Why willow? The magic wood and English monopoly

As a cricket tragic, the timber used to make cricket bats has always fascinated me. Why willow?

Of all the plants in the world (there are over 60,000 species of tree), why is only one very specific timber used to make bats?

The timber in question comes from a single cultivar of the English White Willow, known as the cricket-bat willow, or Salix alba var. caerulea

All the best cricket bats in the world are made from this tree. At least, they are considered the best if the timber is cultivated and harvested in Britain. England has a surprising monopoly when it comes to producing cricket bats.

There is another place from which we get cricket-bat timber: the Kashmir region of India, which produces what is known as Kashmir willow. This is, in fact, the same Salix alba caerulea found in Britain, but grown in India

The tree was first propagated in India in the 1920s, and has since become an important product of the region. However, the timber grown in the sub-continent is more fibrous and thus denser than English willow, meaning the bats are generally considered to be inferior.

If you or your kids have a cheap cricket bat, it’s likely made from Kashmiri willow; any serious cricketer goes for English willow. It has better grain density and structure, leading to less vibrations and a larger sweet spot.

But what of other woods? Well, in general, few other timbers seem to have ever been used in the construction of cricket bats.

Local woods are sometimes used at the amateur level, particularly on the subcontinent, and poplar has been attempted in Europe, but with limited success. There have also been some suggestion that a bat could be made with compressed bamboo or cain, but this has yet to be successfully attempted. Suspicion is that it may be too heavy.

What is it about willow? Well there are certain, seemingly unique, features of English willow that make it ideal for cricket bats.

It is fast growing (around 15 years to harvest), with a medium grain. It is soft, but very durable, reacts remarkably well to impact, and is very resistant to splitting and tearing. Perhaps most importantly, it does all this while being incredibly light.

A first-of-its kind study, done by the Australian National University, has actually sought to put all this in scientific terms. The lead researcher, Dr. Mohammad Saadatfar, speaks about the specific characteristics of willow which make it ideal.

“It is porous, with criss-crossing fibres that give it mechanical strength… [it] has pockets of air trapped inside the cells, which deform elastically when the cricket ball hits, giving it unique resilient properties.”

The purpose of this study was to find a cheap replacement timber for use in cricket bats, but, as of yet, the results are nowhere to be found.

Before we go on, you may be thinking: what about materials besides wood? Well, there is one famous example of a non-wooden cricket bat: Dennis Lillee’s aluminium ‘ComBat’ used the 1979 series against England.

Lasting just four balls, and one hit, the umpires told Lillee to abandon the bat following a complaint from the English captain Mike Brearley. Brearley asserted that it had damaged the ball: an assertion later to be proved false.

Perhaps more important was the claim that it was “against the spirit of the game”. Well, the English have always claimed the monopoly on that, and the Marylebone Cricket Club (our spiritual leaders) were prompt. They advised the ICC to revise the laws of cricket so that a bat could only be made of timber: law 6.4(b).

Another law of note is law 6.7(a). This law stipulates that the hardness and surface texture of any bat shall not be so hard to “cause unacceptable damage to the ball.” Presumable this includes aluminium, but, I wonder, what else? If someone was to come out with a bat of another timber, would it be judged “too hard” to be used?

Effectively, these law changes, and the generally better quality of English willow, mean that the only material used by serious cricketers is English-grown cricket-bat willow. Of course, as populations grow and demand for this product increases, we are left with the only possible conclusion: strained supply and increased cost.

In fact, English willow stocks seem to be struggling. 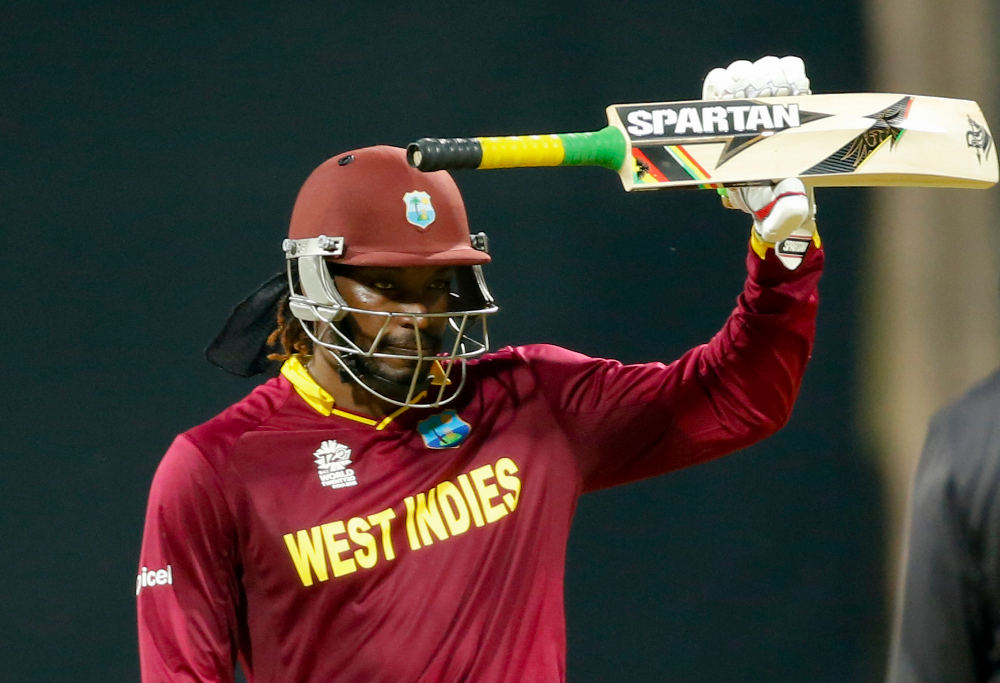 The strain is such that J.S. Wright and Sons Ltd, the provider of 90 per cent of the world’s English willow, is now offering to purchase timber from any private individuals who might have trees on their land, just to keep up with the demand.

With the supplies struggling, and other materials out of the question, surely, we must look at the ‘English grown’ part?

Well, we know that Kashmiri willow is generally inferior. With a much warmer and drier climate, the trees grow faster, meaning less grain density, and have higher moisture retention, making them heavier.

If warm and dry climates result in poorer willow, this would probably discount many, if not most, regions of Australia. But, interestingly, growing cricket-bat willow in Australia is actually something of a lost practice.

In the earlier half of last century, Australian grown willow was in fact not rare. Famously started by ex-Australian Umpire Bob Crockett, the R.M. Crockett label made bats from timber grown on his Victorian farm in Shepherds Flats. However, in 1956, British sporting giant Slazenger bought out the company, and English hegemony was established.

Since then, very little cricket-bat willow has been produced in Australia, and the industry has essentially died.

In attempt to rectify this, the cricket-bat willow project, with its many star proponents, was established. However, it has so far had limited success to say the least, seemingly because of poor growing locations. A quick search of the project online will tell you all you need to know.

But success may be much harder to come by than anyone expected, as demand for Australian willow seems to be non-existent. One possible reason it that it is common for English willow growers to dismiss the quality of all other wood. 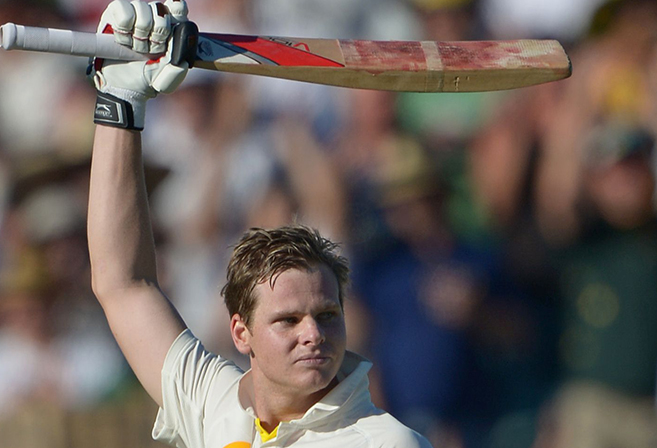 Backed by the relatively poor quality of Kashmiri willow, they say that Australia is too hot and dry to grow good willow. To grow properly, they claim, it needs a wet climate with an average temperature of around 15 degrees.

When pointed out that Australia does indeed have some places that meet these demands, and New Zealand has more, they claim that violent weather extremes can cause minute tears in the timber, making an ultimately inferior product.

This I cannot believe, and I suspect it is simply English bat suppliers wishing to maintain a monopoly.

Australian bat maker Lachlan Fisher, who has used both English and Australian willow to craft bats, claims that the best Australia grows is as good as any specifically selected English willow.

So the question begs to be asked, in a climate of increased demand, and English monopoly, why are we as Australians not doing more to supply our own demands for cricket bats? What a moment it would be for an Australian Test cricketer to walk out with a home grown bat.

If you have a few spare acres, a good climate, and some time, chuck in some willow. We need it.

In the the meantime, however, I am fascinated by the monopoly of willow. It is simply a lack of trying with other woods? I am keen to hear any success stories out there about bats made from other timbers.