Argentina has long been one of the most mystifying, captivating and bewildering outliers in the rugby universe.

It is believed outside backs were not discovered in this vast foreign land until the mid to late 90s and that the majority of Argie forwards are made up of the leftover chunks of fat, gristle and bone from the country’s delicious steaks.

The relative mystery they still emanate is due to the infrequent nature of scheduled tests before their Rugby Championship admittance, exemplified by the nine-year gap between Wallabies versus Pumas fixtures from 2003 until 2012.

I loved how you would not hear about the Argies for a few years and then they would rock up to a World Cup and bloody the noses of the big boys with hitherto unheard of Spanish names rolling off the commentator’s tongues bringing something seemingly exotic to proceedings – though it’s not hard when the entire Welsh, Scottish, Irish and English teams had variations on approximately five surnames.

Perhaps my favourite Argentina quirk is the fact they played one of my other most treasured things about rugby, the British and Irish Lions, in a match I had no idea existed until recently, in Cardiff in 2005, with the Lions awarding test caps for the clash and Argentina bizarrely deciding not to.

Until recently there was also an old-school violent streak that ran through their identity, such as the infamous punch-up with Wales in Buenos Aires in 1999 as well as eye-gouging incidents at the 1999, 2003 and 2015 world cups. With their shift towards playing attacking, positive rugby, hopefully we have seen the last of these sorts of acts which have no place in the modern game. if someone could alert Dylan Hartley about this, that would be great. 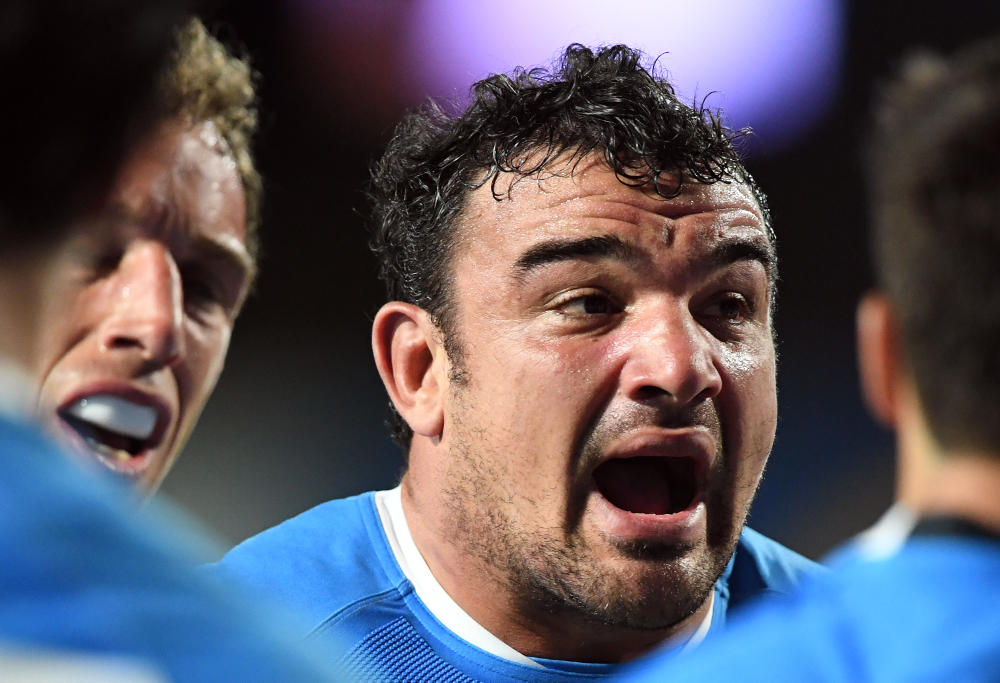 The Pumas’ win over a broken Wallabies team in Buenos Aires in 1997 signalled the end of Greg Smith’s tenure as Australian coach, while the awe-inspiring spectacle of the two teams facing off in the massive River Plate stadium in 2002 has stuck long in the memory. While this Saturday’s encounter will probably not spell the end of Cheika’s reign and though GIO (always Bruce to me) Stadium is not as colossal or grand as the River Plate, there is a lot riding on this fixture that many would not have predicted a few months ago.

Argentina’s madcap series loss to a virtual England B team in June, coupled with the demoralising losses to South Africa, had threatened to send the Pumas’ back to their struggling initial Rugby Championship years; however, last week against New Zealand in New Plymouth they were able to summon the spirit of their thrilling 2015 World Cup run (especially the Ireland and All Blacks games), for 60 minutes at least.

That spells trouble for the Wallabies, who seemed to regress in Perth after the highs of Dunedin, and a newly confident, all-action Argentina is not the tonic they need to somehow claw back a winning mentality.

The exact same conversations about the Wallabies shortcomings have been repeated ad nauseam since the Scotland loss, so I won’t indulge again, but there’s a reason we’re still having them – Dunedin aside, everything feels the same, and a loss this weekend would make them odds-on favourites to claim the wooden spoon, as it would take a brave man to bet on them winning in Mendoza (one for The Simpsons fans) or Bloemfontein.

I still predict the Wallabies to win, but if Argentina is in the same position at 60 minutes that they were last week, I wouldn’t be surprised if those newly discovered outside backs and chunks of steak don’t let this one slip.