Is it ever okay to change teams?

Is there ever a time, situation or event which could force you to change teams? Most of you will say no, if only because being tarred as a bandwagoner is one of the most frowned upon things within sport.

Changing allegiances is rare. Most regard their loyalty to their team, regardless of the code, as borderline sacred.

Most people have a second favourite team which they follow and are glad when they do well. For me that team is Exeter City in EFL League 2. I’ve always liked their kits and their crest, so my reasons for having them as a second team are superficial.

But what I’m talking about is completely changing from your favourite team to another.

Somewhere around 2010 I began following Swansea City, at the time competing in the Championship before they ascended to the bright lights of the English Premier League.

I thoroughly enjoyed the way they played – the passing football which drove many to wax lyrical about Swansea in the Championship was undoubtedly a hallmark of the club.

Very few played this style in England, a land dominated by physical prowess which favoured brawn over brains, while those in the Premier League were more concerned with ensuring results rather than playing through a particular ethos.

Swansea, in that regard, were different – they played a patient technical game which relied on astute passing and precision. At times, as it was in the 2013 League Cup final, the patience game showed glimpses of evolving into an attacking juggernaut capable of tearing sides apart with fleet-footed wingers and clinical marksmen. 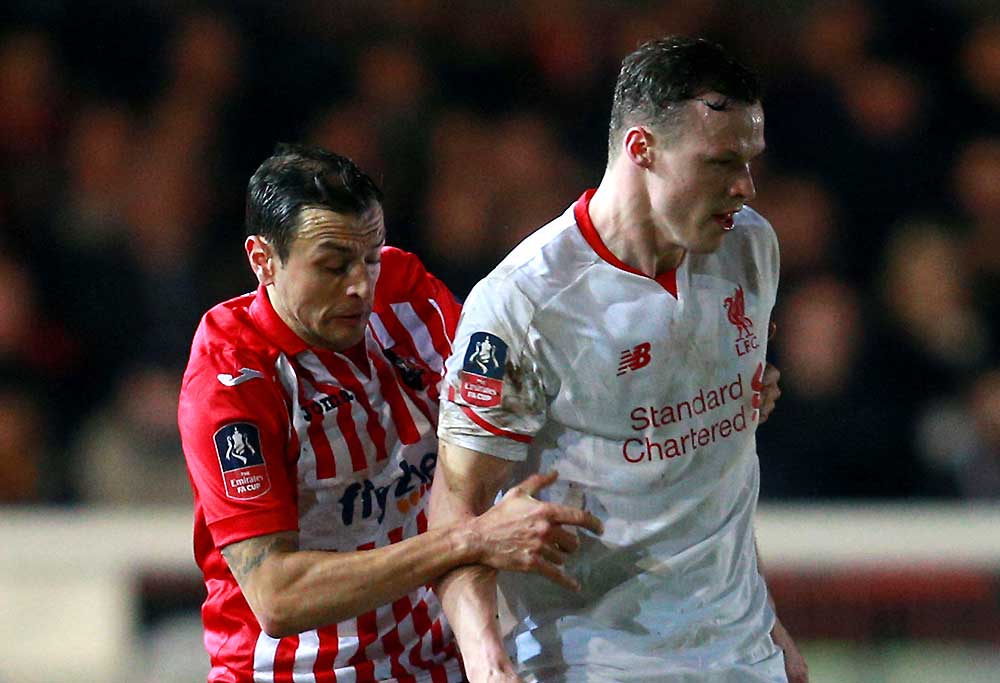 Recently the attacking rigour and the precision have dissipated at an alarming rate. Instead, under a precession of managers including the likes of Francesco Guidolin and Bob Bradley, a stoic game plan, something more aptly British, has returned.

I had always seen sport as entertainment and football as a pleasure, and I enjoyed watching it played a certain way, in the same way art enthusiasts enjoy particular styles of creativity. Now, in 2017, watching Swansea play is boredom-inducing and at times, such as against Newcastle last weekend, unwatchable.

What is somewhat more unwatchable is the decimation of the Swansea City Supporters Trust. It was symbolic of Swansea’s community ties that a select group of supporters represented the fans interests at board level.

In an era of overwhelming financial greed, where owners have more money than sense and transfer sums are exceeding the GDPs of some small European countries, the Trust was refreshing.

Yet having been taken over by an American consortium headed by Steve Kaplan and Jason Levien, the Trust’s board-level influence was diluted. Given an offer stands in front of the Trust to sell more of their shares to the consortium, the Trust’s existence is seemingly limited, and even without the sale it is still a shell of what it once represented.

These two factors were what drew me towards Swansea originally, but both now seemingly don’t exist.

Watching the Premier League action, I looked enviously at Chelsea’s midfield marshalled by defensive general N’Golo Kante. I admired the attacking panache of Tottenham in their recent Champions League game, marvelling at how it must feel to be among Europe’s elite and with the ferocity and skills with which Tottenham dominated the 90 minutes.

I dreamt of how it must feel to be part of Manchester United, part of a sprawling fan base which covers the globe with the locker room of stars.

This isn’t about the glory-hunting. Playing devil’s advocate, I wonder: if the values, tangible or otherwise, which bought you to the club disappear, is it okay to seek different pastures?

Is there ever a time to change teams? Is it vindicated or blasphemous? What do you think, Roarers?