What's wrong with the Brownlow Medal - and how to fix it

Patrick Dangerfield isn’t eligible to win tonight’s Brownlow Medal. He should be.

While Dangerfield appears unlikely to match Richmond’s Dustin Martin tonight in votes, he is sure to be high on the leaderboard and his one-match suspension is certain to provide an awkward moment or two during the broadcast – so today is as good a day as any to talk about what’s wrong with the Brownlow.

We all know what the Brownlow Medal aspires to be – an award for the competition’s “fairest and best” player.

But it’s ironic the Brownlow’s framework for deciding on who meets these criteria is blatantly unfair.

Riddle me this: to work out if someone qualifies as the ‘best’ player, we get umpires to cast 3-2-1 votes in all 198 AFL home-and-away matches. A player can have anywhere between zero and 66 votes, a pretty comprehensive range of outcomes.

Yet to qualify for the ‘fairest’ player, it’s just binary. There’s two outcomes. If you’ve been suspended or given three fines you’re on one side of the line. If not, you’re on the other.

The way to fix this is simple. Let’s apply just the slightest bit more comprehensiveness to the fairness equation.

How about this: for every week a player misses due to suspension, he gets docked two votes.

Yep, instead of a binary, in-or-out approach to fairness, we’d actually accept there’s a little bit more nuance to the question of whether a player is fair or not. 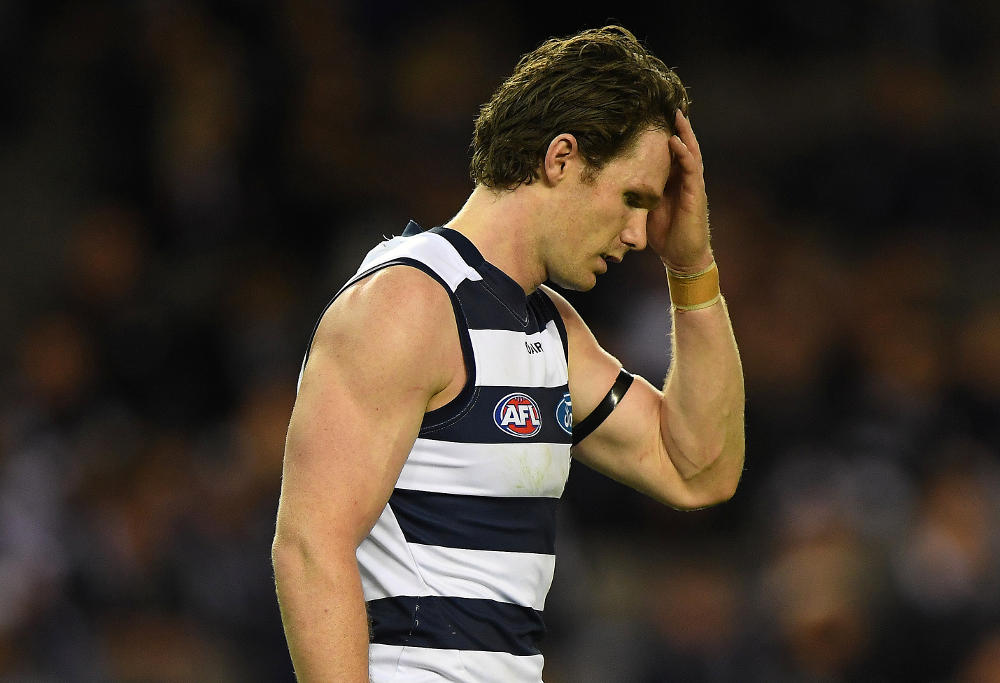 If they do the crime, there’s a punishment on Brownlow night. But that punishment isn’t the death penalty.

Under this system, in Dangerfield’s case, the Geelong star would start the night on -2 votes and have to work his way back from there.

If he wins, full credit to him. His qualifications as the best player outweigh the impact of the solitary mark against his status as a fair player.

If he falls one vote short of Martin, tough luck. He was beaten by a fairer player.

You could even apply this to fines.

Instead of an arbitrary line being drawn at three fines, make it that each fine costs a player one Brownlow vote.

And as for the player rubbed out for a lengthy period of time – say three weeks – he gets to start Brownlow night on -6 votes. That’s as good as being ineligible anyway.

Perhaps you think this is all a little too complicated. It’s actually something the average footy fan could very easily wrap their heads around.

On Brownlow night, instead of an asterisk next to a player’s name, you’d see their penalty (a -2 or -6 or whatever it may be). Easy.

There’s an argument to say just -2 votes for each game missed might be too light, and coming from the system we’ve used up until now that’s a fair discussion point. 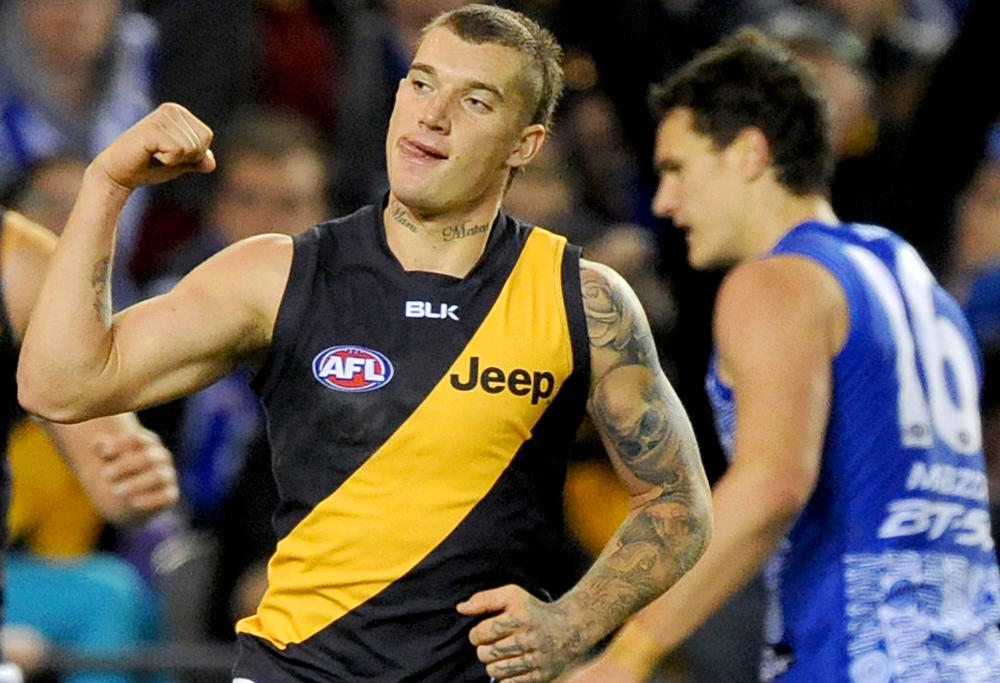 But it also needs to be remembered players who are suspended miss games of football, which means they are also denied the opportunity to poll votes in those games.

The player rubbed out for three weeks isn’t just docked six votes – those three missed games are another nine potential votes that could have been his.

With this in mind, -2 per game probably feels about right.

I first proposed a similar change to the Brownlow in 2015, when Fremantle’s Nat Fyfe was on the verge of a third fine for the season, which would’ve ruled him ineligible for the medal he eventually won.

That we have been through this discussion twice in three years is evidence enough is enough.

Dangerfield’s tackle and subsequent suspension should absolutely be a factor in whether we can happily put him on a stage and declare him the competition’s ‘fairest and best player’.

There’s just now good reason why it should be the only factor.

Tonight is the game’s grandest individual stage, however there’s nothing grand about the possibility in future years of a champion being denied a Brownlow over a single borderline act. We need to change.