Sport and politics do not mix

It disgusts me. We live in a free society, and one of our greatest freedoms is the freedom to get along to a sporting event and enjoy the athletic skills on display without having political ideology showered down on us like so much rancid fish sauce.

For example, I just loathe sports stars who think it’s their place to offer unasked-for opinions on political issues rather than sticking to what they’re paid for, i.e. playing games.

Like when American footballers ‘take a knee’ to protest cops killing black people, even though none of these footballers have themselves even been killed by a cop? That’s disgraceful.

Or like when the AFL or NRL say they “support marriage equality”, even though they are sporting organisations and not some kind of gay rights anarchist collective? Ugh.

And when the NRL not only ‘supports’ same-sex marriage, but hires some nobody called ‘Mack LeMore’ to perform at the grand final, and then they write a song for him to sing specifically about how much rugby league hates Tony Abbott? There is no place for that in sport, because that is politics and sport is not politics. It is sport. Mixing the two is unacceptable.

Like when politicians hang around with sportspeople in an attempt to make the untainted popularity of sporting heroism somehow rub off and make the politician seem less cynical and morally bankrupt? And when they pretend to actually be fans of sports they’ve never even watched? Intolerable.

Or like when politicians have themselves photographed at sporting events in order to create the impression that they are ‘of the people’, rather than born-to-rule elites enriching themselves at the expense of the common folk, their contempt for whom their attendance is designed to mask? Don’t you hate that? It’s even worse when they actually insist on presenting trophies themselves – makes me shout, “Hey, keep politics out of sport!” at my TV.

Or, my god, you know when politicians pump millions of taxpayer dollars into commercial enterprises under the guise of ‘promoting sporting participation’ so that sports fans will be so impressed by the government’s sporting ardour that they won’t notice how badly essential services are being neglected, and marginalised groups discriminated against?

Like building state-of-the-art stadiums while essential infrastructure decays or never gets built in the first place? Or constructing elaborate bids to win major events that most voters don’t even want in their city? That’s the worst, am I right? 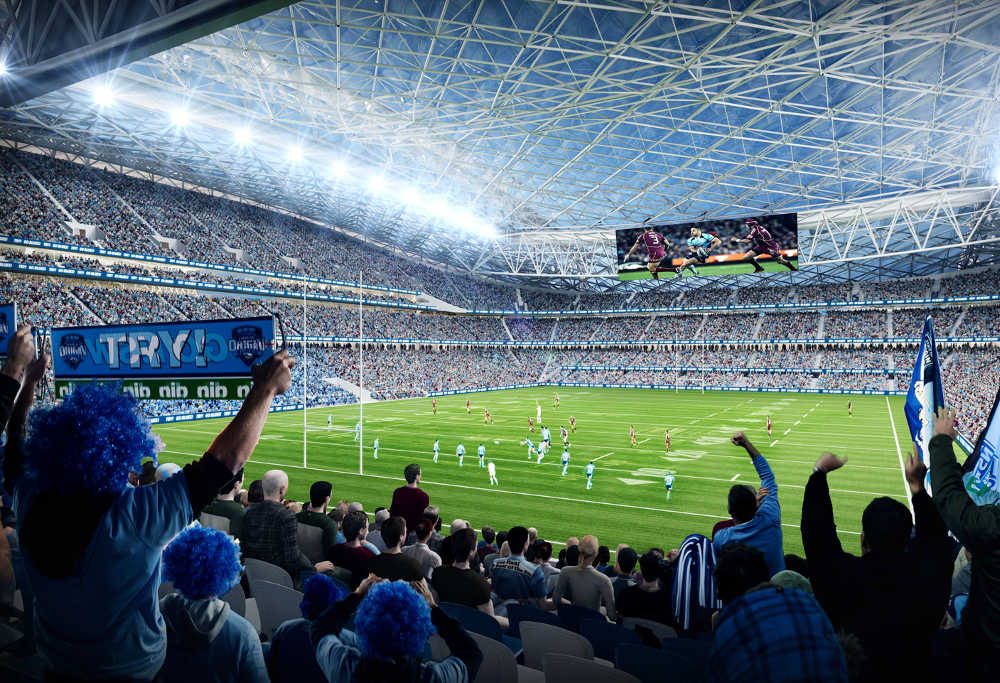 And when they go and pump even more millions of dollars into elite Olympic programs rather than grassroots organisations, trying to con us all into actually believing that winning one or two extra gold medals every four years should actually be a priority for a responsible government? Man, it makes my blood boil when sport and politics mix like that.

When political parties parachute retired sportspeople into safe seats to profit from pre-existing popularity with no regard for experience or competence?

When governments rake in massive tax receipts from gambling companies, for whose convenience they relaxed regulations to make it easier for them to corrupt the sports on which they prey?

Or when politicians think it’s their place to offer unasked opinions on sporting matters rather than sticking to what they’re paid for, i.e. responsible governance? So sick of that.