Is it time for a best of three grand final series?

The AFL has a responsibility, the grand final is over, and many fans are about to go into withdraw. We want more footy!

So, what is not to love about the concept of a best of three Game AFL grand final series? More footy. More dollars in the coffers of the AFL and AFL clubs. Additional local stadium revenue.

More local business through tourism. A chance for interstate teams to watch a grand final in their home city. Many major international sporting competitions have championship series such as the NFL and NBA. Why not the AFL?

For a bit of post-finals fun, what would a best of three series have looked like between the Adelaide Crows (minor premiers) and the Richmond Tigers (third)?

Adelaide for argument sake win Game 1, 110-72. They earned the right for an advantage during the season, and the Crows take an early 1-0 in grand final series lead. They are in poll position, and the pressure is right on the Tigers.

Wait a minute, how can you say that, even for arguments sake? Why would the Crows have won this game, if they just lost the grand final to the Tigers? 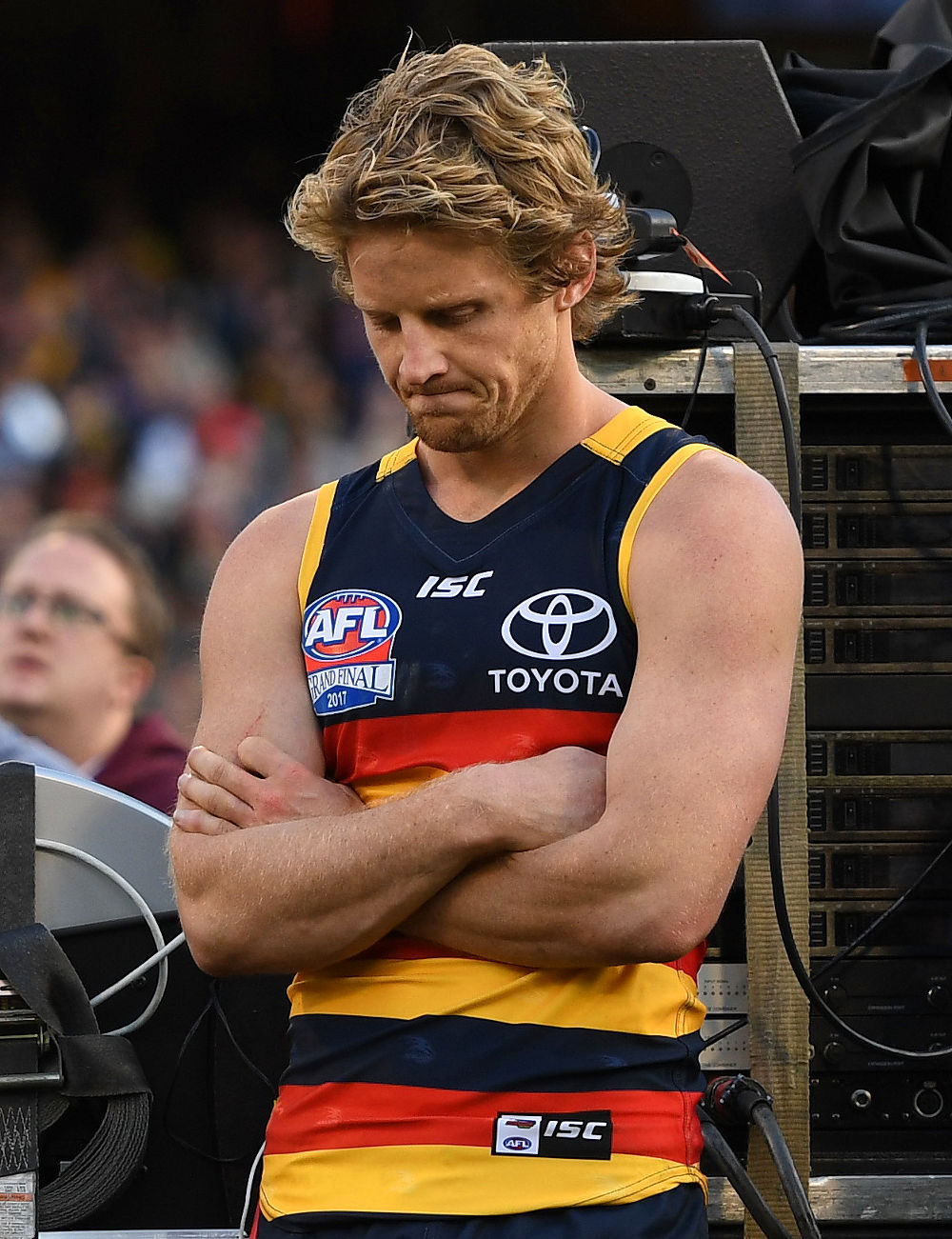 It comes down to home ground advantage. Would the Crows have had a greater advantage playing at the Adelaide oval instead of the MCG? Yes. And there are number of reasons why.

The Adelaide Oval also enables the Crows to have a greater number of supporters in the crowd. There is an argument that home crowds have been known to influence the odd umpire decisions.

Further players feel comfortable in their familiar settings. They sleep in a familiar bed and play in familiar surroundings. They do not have to travel in planes, and sleep in hotel rooms in the lead up.

The reality is, as the game was never played at the Adelaide Oval, so we will never know what a Tigers v Crows grand final game would have brought. But for now, assume Crows are up 1-0.

Game 2
Played at MCG, the Tigers home ground. The Tigers win the grand final 108-60. The Tigers level the series 1-1. The series is tied and Bachar Houli ties with Dusty Martin to win the Norm Smith Medal for best on ground.

Game 3
This is when venue selection becomes tricky.

Adelaide were minor premiers, so shouldn’t the final game go back to the Adelaide Oval? Wouldn’t that disadvantage the Tigers though and effectively hand the Crows the Premiership?

This is still somewhat unfair though; the Tigers would have the Tiger army and the familiarity of Tigerland just down the road. The Crows would have to travel. Crows supporters might not be able to make it back to the MCG for a second road trip.

A neutral venue then? Interesting but where?

Where do you think a grand final series decider should be held? Please enter comments below.

Of course, there is another scenario for a grand finals Series. What if two interstate teams face off in the grand final Series?

Game 1. Played in Sydney (assuming Swans were top ranked home and away team).

You will notice the MCG is always game two in the series. This is deliberate. The series could be decided in Game 2 and the MCG after all is the home of Australian Rules Football.