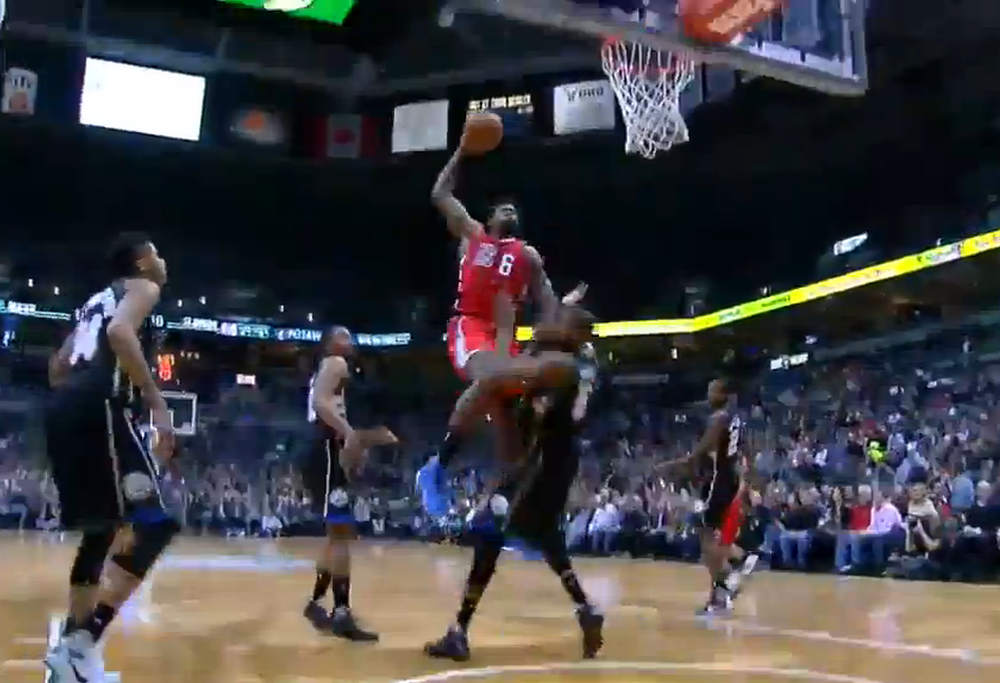 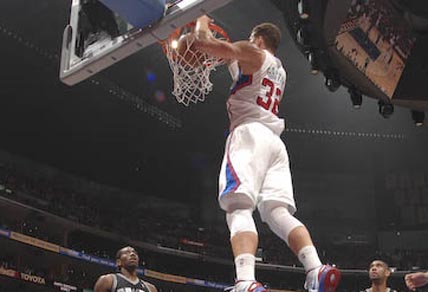 The NBA originally started with 11 teams but throughout the decades it has boosted all the way up to 30 teams. There has been much debate about whether the NBA should expand even further to 32 or 36 teams. The NBA should expand its league by adding two more franchises. Many people would argue that […]