The long and winding road to professional boxing

If you follow the boxing scene in Australia, you may have heard the name Matt Davoren mentioned with increasing frequency over the past 18 months.

The ‘British Bomber’ has been a bit of a revelation since his professional debut in March, racking up an undefeated record and a title on his way to becoming the 11th-ranked cruiserweight boxer in Australia.

Tomorrow night, he will be competing for another title.

Impressive accomplishments in such a short time, but as Davoren tells it, this all started as a bit of an accident.

A big fan of Chelsea FC, he would only box on the side as another way to keep in shape for football.

“I did some boxing to keep fit in the offseason, and would just pop in to do a bit of training and sparring,” he said.

Years later, he took a trip abroad, found himself in Sydney and fell in love with his surroundings.

“I settled in Australia and was looking to get back into football,” Davoren said.

“I did some boxing to keep fit.”

While looking for a gym in 2011, he just happened to catch the eye of Michael Isgro, a former boxing champion himself.

“He said I had a bit of talent and asked if I wanted to spar with a few of the lads there.”

Isgro became his trainer, and Davoren progressed to amateur fighting, beating opponents who were vastly more experienced and winning a couple of state titles. 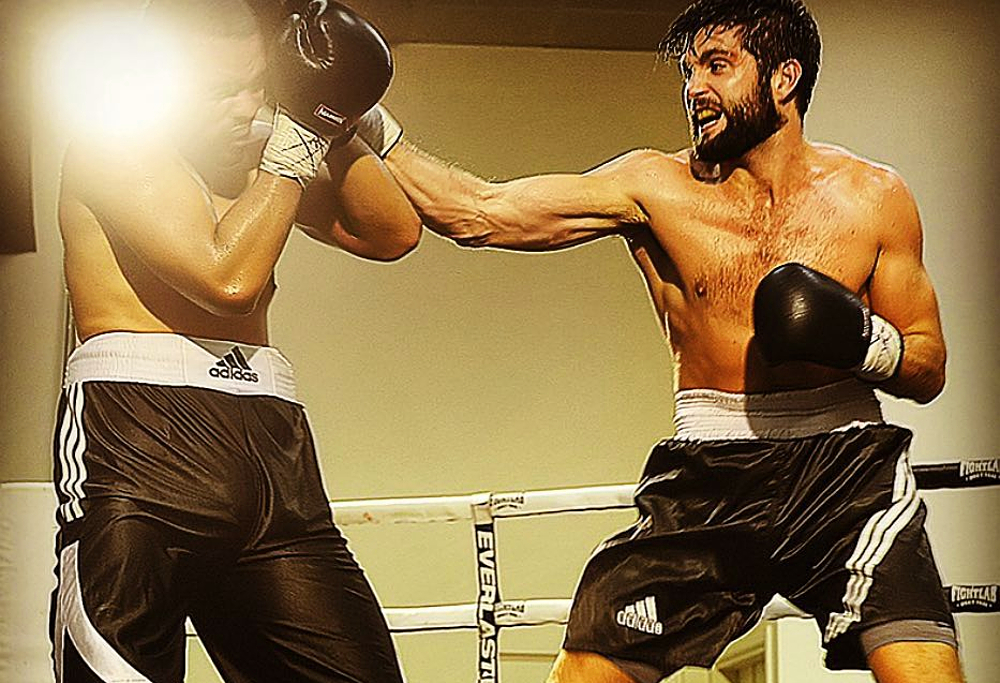 “When I started, I didn’t do it with a view to turn professional,” he said.

However, due to him not being an Australian citizen, Davoren couldn’t compete for national titles.

With this in mind, it made sense for him to take the leap and bring his talents to the professional scene.

“It was never something that occurred to me [before],” Davoren said.

“It caught me off guard but it made sense.”

Becoming a professional boxer is no easy task.

“I started training harder, more seriously, dieting, and the longer I did it the more serious it got.” In addition, Davoren has to deal with holding a full-time job.”

“I train mornings, lunchtimes, evenings, wherever I can squeeze it in.”

Davoren’s journey has also brought him into contact with many people that provide him with the opportunity for growth and improvement.

“Through sparring, I’ve met quite a few people along the way, and some of the older lads can take you under their wing.”

So far it seems like the decision to turn pro, along with putting in all that hard work, has been paying off.

In April, Davoren took down Peter Brennan, a veteran of 42 fights, to win the WBF Australasian Cruiserweight Title. This pushed his professional record to a clean 4-0. 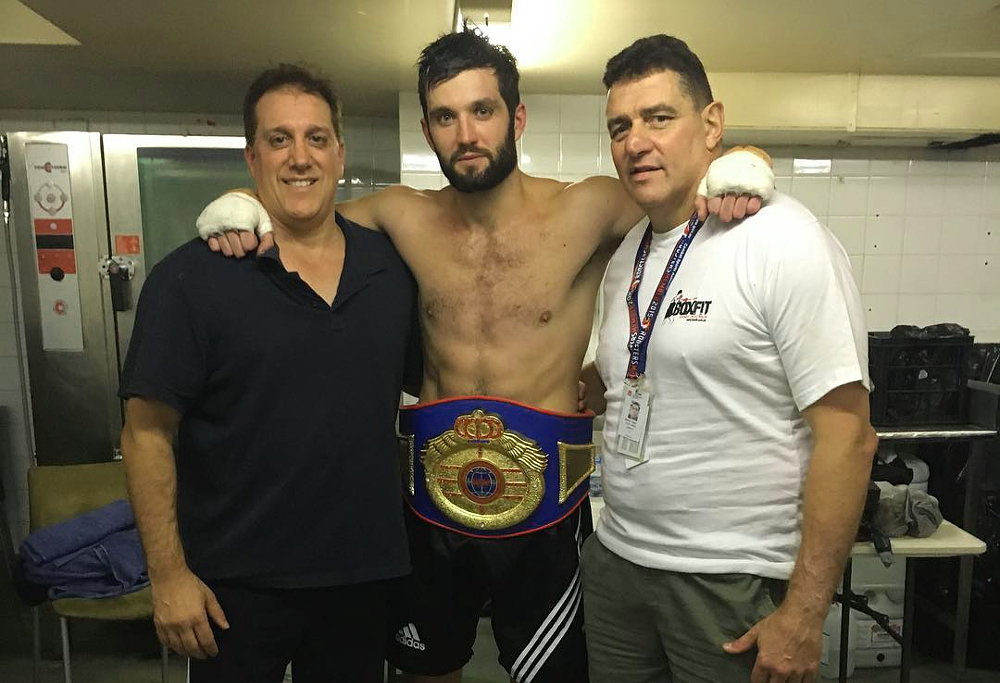 Davoren credits his trainer as well as his fighting style for his success.

“He’s let me develop my own style organically, and he’s not trying to mould me into what he wants me to be. This lets me be very comfortable in the ring and has been important in progressing quickly.”

“I’m a southpaw, and I think I’m quite quick for my size. My style is a bit unorthodox. I also love the sport and work hard, which is the most important thing.”

Consistency has also been key to improving as a boxer and adjusting to his new lifestyle.

“I’ve been boxing for the past five to six years. Because of these little things that have happened over time, there haven’t been any drastic changes. It’s helping me become more complete as a fighter,” Davoren said.

It’s clear that Davoren’s dedication and measured approach are playing a big role in his success. He takes the same approach to getting ready for matches, opting to stay cool and collected in the lead-up to a fight.

“I try to stay switched off if possible, stay relaxed. You don’t want to be burning any energy.”

Davoren will fight Moses Havea for the NSW Heavyweight title tomorrow night. This will pose a unique challenge for Davoren.

“I’ve been fighting at cruiserweight, and this is a heavyweight fight. I’ve put on about 6-7 kilos,” he said.

Even with the additional weight added on, he will still be giving away some size and strength to his opponent.

If Davoren continues to find success in this fight and the ones beyond, his career could soon blossom even further.

Eventually, he hopes to turn his attention to fighting outside of Australia, including the UK, where he has already caught the eye of Sky Sports.

If you want to watch his next fight, you can find the details here.

Can Mike Tyson turn back the clock against Roy Jones Jr?

Boxing phenomenons Mike Tyson and Roy Jones Jr will step back in the ring in an eight-round exhibition bout held in Los Angeles – the first time Tyson has fought in 15 years. The fight can be viewed on Foxtel through Main Event or STREAMED ON KAYO. 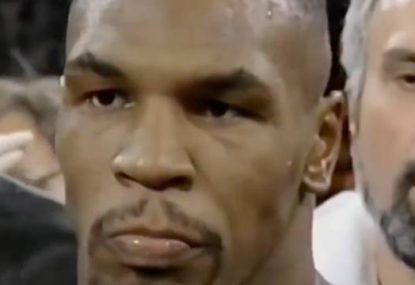 Can Mike Tyson turn back the clock against Roy Jones Jr?

Boxing, like every other sport, dwindled during the COVID-19 lockdown.