Damien Fleming reveals his Australian XI for The Ashes

With just 40 days until the first ball is bowled in anger between Australia and England, Damien Fleming has put his selection cap on for The Roar and picked the team he thinks can reclaim that tiny urn.

The former Australian fast bowler is happy with the current crop of speedsters Australia has at its disposal and would keep Pat Cummins, Josh Hazlewood and Mitchell Starc as the guys to do the damage to England’s top order.

He admits players like Chadd Sayers would be unlucky to miss out.

“He can’t do any more at domestic level, but you’re behind a lot of excellent quicks,” Fleming said.

“But I’d be hoping Chadd would be going on an England tour, A South African tour, a New Zealand tour – you know those ones that really suit his bowling.”

“But I mean what about Jackson Bird? He bowled beautiful last summer.  We know he’s the Test standard fast bowler.”

Fleming would also keep Nathan Lyon in the 11. His average of 34.55 with the ball in Australian conditions is among the best for spin bowlers in recent times.

“You look at Harbhajan Singh, Murali (Muttiah Muralitharan) – look at their records in Australia. They’re two of the best off-spinners to play the game. They average about 70 to 80.”

To take the pressure off Lyon, Fleming would also pick Glenn Maxwell who he feels is more than capable of tieing down an end with the ball and also blasting the opposition with the bat. 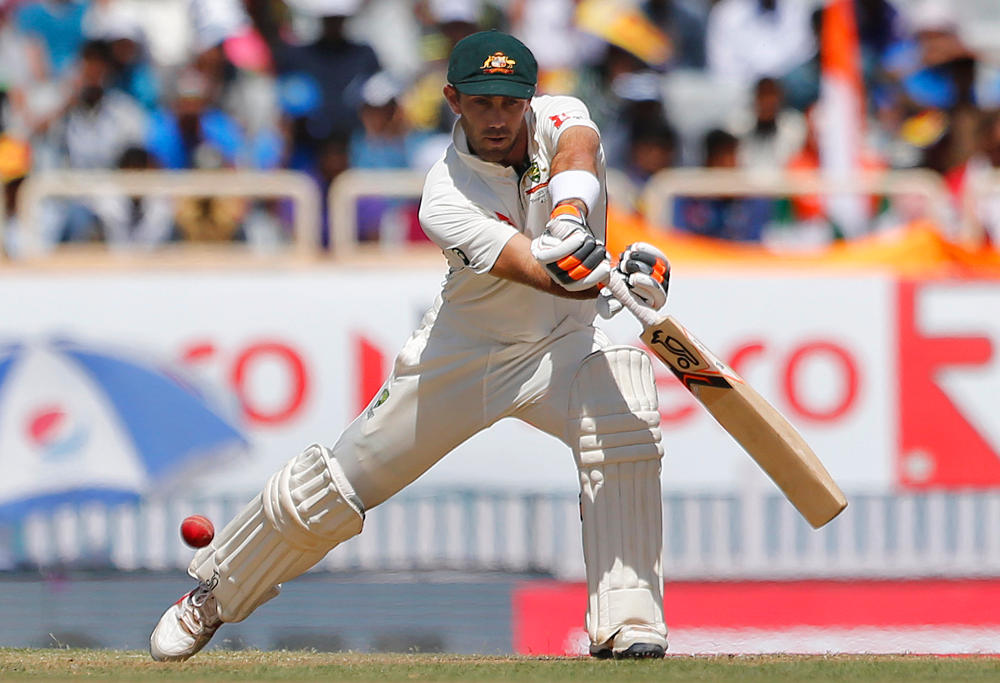 “If the pitches are the way they normally are, he’s going to score four fifties at least at a run ball,” Fleming said.

“He averages over 40 for Victoria for a fair period of time. He’s going to open up Test matches at number 6. He’s also a brilliant fielder and a handy bowler.”

In terms of the rest of the batting, Fleming would stick with Peter Handscomb and Usman Khawaja, who he was quick to point out averages more than 60 with the bat in Australia.

The biggest concern for the 47-year-old is the wicketkeeping and the inconsistency of Matthew Wade.

“Big wrap for Wade’s batting but it just hasn’t clicked has it (with the keeping)? You know I think he’s a fine batsman.”

“I like Peter Nevill’s keeping. I know he’d average 25 or 30 and Alex Carey I haven’t seen much of but they’ve got big raps on him.”

According to the former swing bowler-turned commentator, it all comes down to the Sheffield Shield games before the first Test to ultimately decide the wicketkeeper.

“I tell you what guys. I’d be trying to score runs in those first two games. I reckon that’s really open (who gets the keeper spot).” 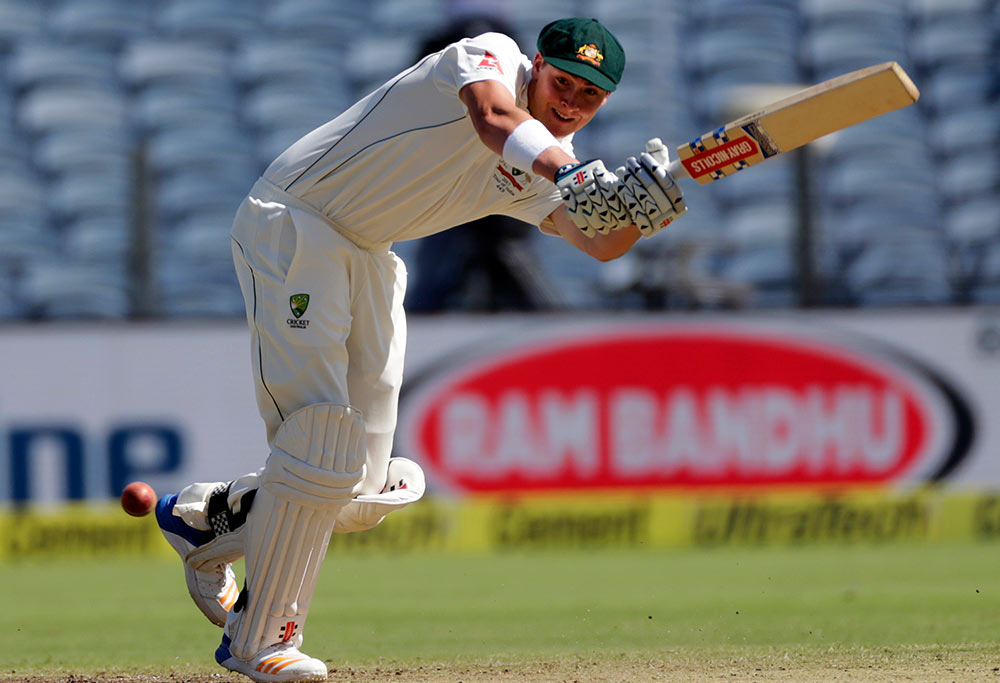