Argentinian Rugby is in search of a change of path

I took a break for this third instalment of the year. The previous two concentrated on analysing three key elements: a possible problem with the path chosen by the Unión Argentina de Rugby (UAR) regarding professional rugby in Argentina, this path’s its consequences on the results and the evolution of their game.

Unfortunately, in view of some of the worst results we have seen by the Pumas in the RCH since its inclusion, I must conclude that my forecasts were not so far off based on the evidence we have seen.

The UAR has already taken some steps trying to resolve the situation and is continuing to analyse others.

The recruitment of Mario Ledesma as head coach of the Jaguares is a very good choice to begin shifting the course of the team. He has international experience, knows the internal conflicts of Argentine rugby and has the Pumas DNA.

I would also like to highlight the wise decision of the UAR to keep ‘Aspirina’ Perez in the Pladar system, as there is no-one else with his experience in Super Rugby in Argentina and he is capable of greatly contributing from a different perspective.

Argentina must find the way to get at least 60 players in the professional system in order to create the necessary base and depth to compete in Super Rugby and the Rugby Championship, as it is evident that only one professional team, the Jaguares, is not enough, and nor does it stimulate internal competition among players to cover the positions of Los Pumas – if you play in the franchise, you also have a spot on the national team. 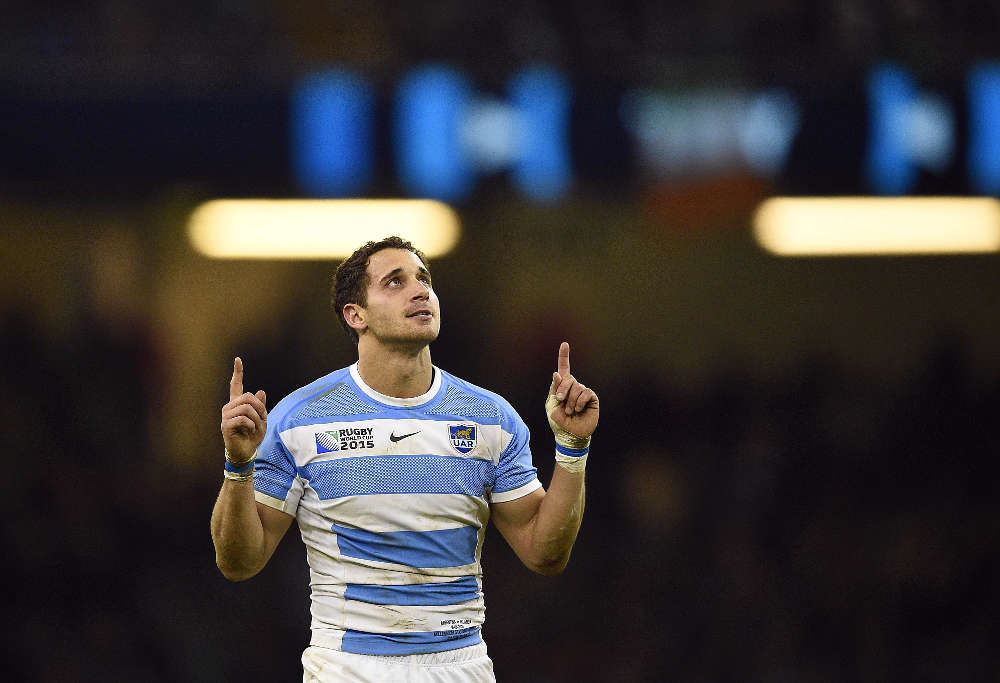 The good news is that at least the players who play in Europe will be eligible for the Pumas during the World Cup; this would in any case generate an internal competition for the positions to be covered for the tournament.

In analysis we find that the role of Argentina XV – a B team of Argentina that supposed to prepare future players for the Jaguares and the Pumas – does not have the competition that it deserves and furthermore suffers from the opposition of the domestic clubs who are reluctant to lend their players out due to the overlap in scheduling of local tournaments and the great number of matches to be played during the year.

We recall that all the local tournaments combined add up to more than 27 games, which are far too many matches for an amateur rugby player, especially if on top of that the best players are called to represent their country in different international matches and minor tournaments.

The UAR has already taken measures to remove the National Tournament of Unions – sort of like provincial tournaments – which could be seen as the only vehicle to start a domestic professional competition in Argentina. This probably came about to appease the clubs that complained that they did not want their players to become overworked from such a packed calendar.

I see no other way than to try and place a second team in some sort of competition abroad as the Pampas in South Africa did at one point.
The Currie Cup would be an excellent alternative if that country’s union (SARU) would allow it and thereafter would give UAR the chance to try to put in a competitive team. This would give the players the necessary experience to learn the ropes of playing professionally, whereas today they only have two alternatives: playing with the Jaguares or going to play in Europe and not be taken into account to play with the Pumas during its regular season. 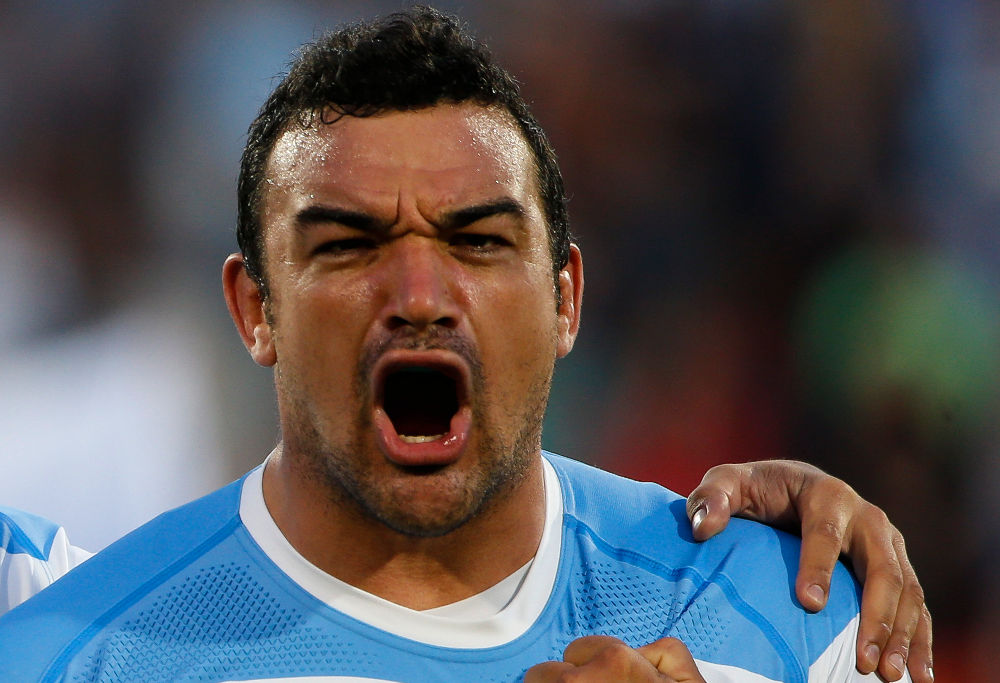 This year the Pumas still have a window in November to try and redeem themselves and finish in better spirits. Remember that they have had only one victory – against Georgia in 2017 – and then were defeated against the big three of the south and a ‘youthful’ English team. The players are very physically and mentally tired from playing Super Rugby and RCH – they are the same players for both tournaments and windows.

It seems that everything will depend on the performance of Ireland, Italy, and England, who will be the Pumas’ upcoming opponents. On paper Italy seems to be the target to beat; it seems a small prize for a team like the Pumas, who knew how to win the admiration of many in Rugby World Cup 2007 and 2015 and put up a good fight against most Tier 1 teams.

We are already hearing increasingly stronger requests to not renew Daniel Hourcade’s head coaching contract, which ends in December. If we look at the numbers and we add up the deficiencies that the team has shown in its set pieces, defence system and discipline, it is clear that a new, fresh change is needed in order to face the almost two years remaining before the next World Cup.

There are many who claim a foreign head coach with credentials is the intelligent way to go in order to reverse this situation, and I’m sure there are candidates with those characteristics to do so. After all, there is not much to lose and they can only go up from here. 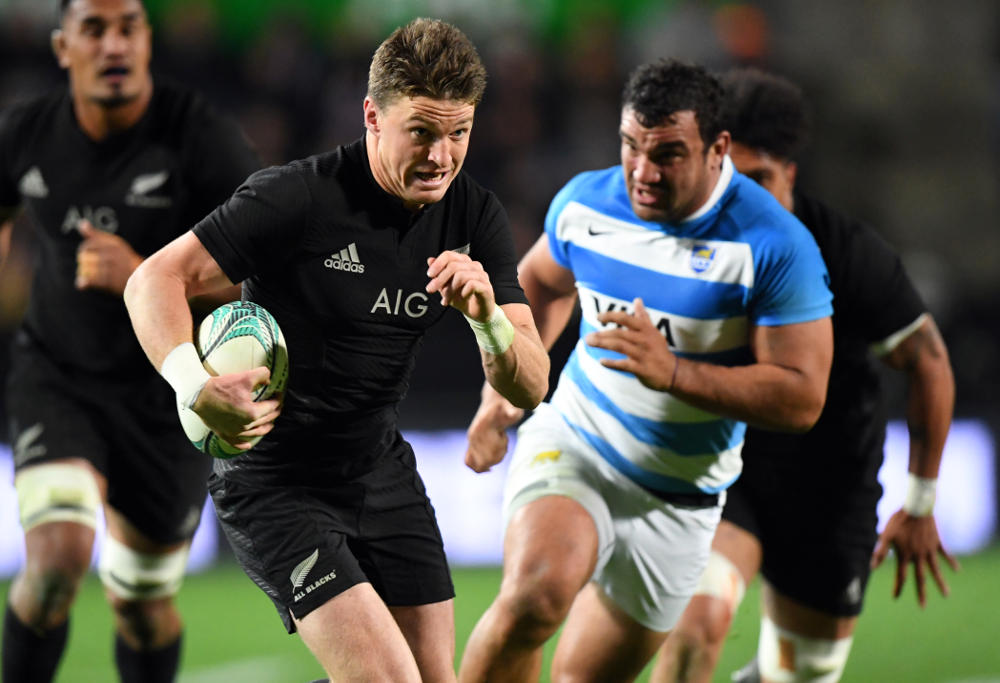 None of these measures will guarantee victory and better performance in the future, but at least they can change the course of something that has been sinking the young professional rugby system of Argentina in quicksand for some time and, even worse, has been subjecting players to unnecessary mental fatigue with so many defeats and criticism.

In defence of the justifiable criticism of the leadership’s decisions in the past, it’s necessary to remember that they were the first ones who had to carry and administer professional rugby in Argentina. Their lack of experience and incapability for looking elsewhere – unique characteristics of the Argentinian system – perhaps plotted against several of the decisions they made. Recall that most clubs do not want professional rugby, which they have shown when they were not very cooperative in this process on several occasions.

Let’s hope that future measures are taken consciously and serve to change course and that Argentinian rugby regains the prestige it was once known for in the past. In order for this to happen we need the support from all sectors of rugby, in particular the collaboration of Rugby Union Buenos Aires, the most powerful rugby organisation in Argentina.

It is not very difficult to understand that a better performance in the international competitions will bring about more benefits to all of Argentinian rugby.