Another day of the 2017 AFL trade and free agency period is done and dusted. We had only one deal done, but can add two new names to list of players who might move clubs this year.

Essendon have gone some way already to shedding the ‘hard to trade with’ tag this year – two of the first five trades done involve them and they’ve conducted themselves in a professional and classy way, their cringeworthy use of social media aside.

Saad was always going to be a neat little piece of business for whichever club landed him this year, the kind of player who is an elite talent for his position, but it’s the kind of position you never have to pay big for.

He’ll add another layer of speed and rebounding ability to Essendon’s back six but perhaps most excitingly will likely release Rising Star winner Andy McGrath to play more through the midfield next year.

In return the Suns get a second-round pick in next year’s draft – they’ll be hoping the Dons have a rubbish year in 2018, but with the players Essendon have picked up that seems unlikely. 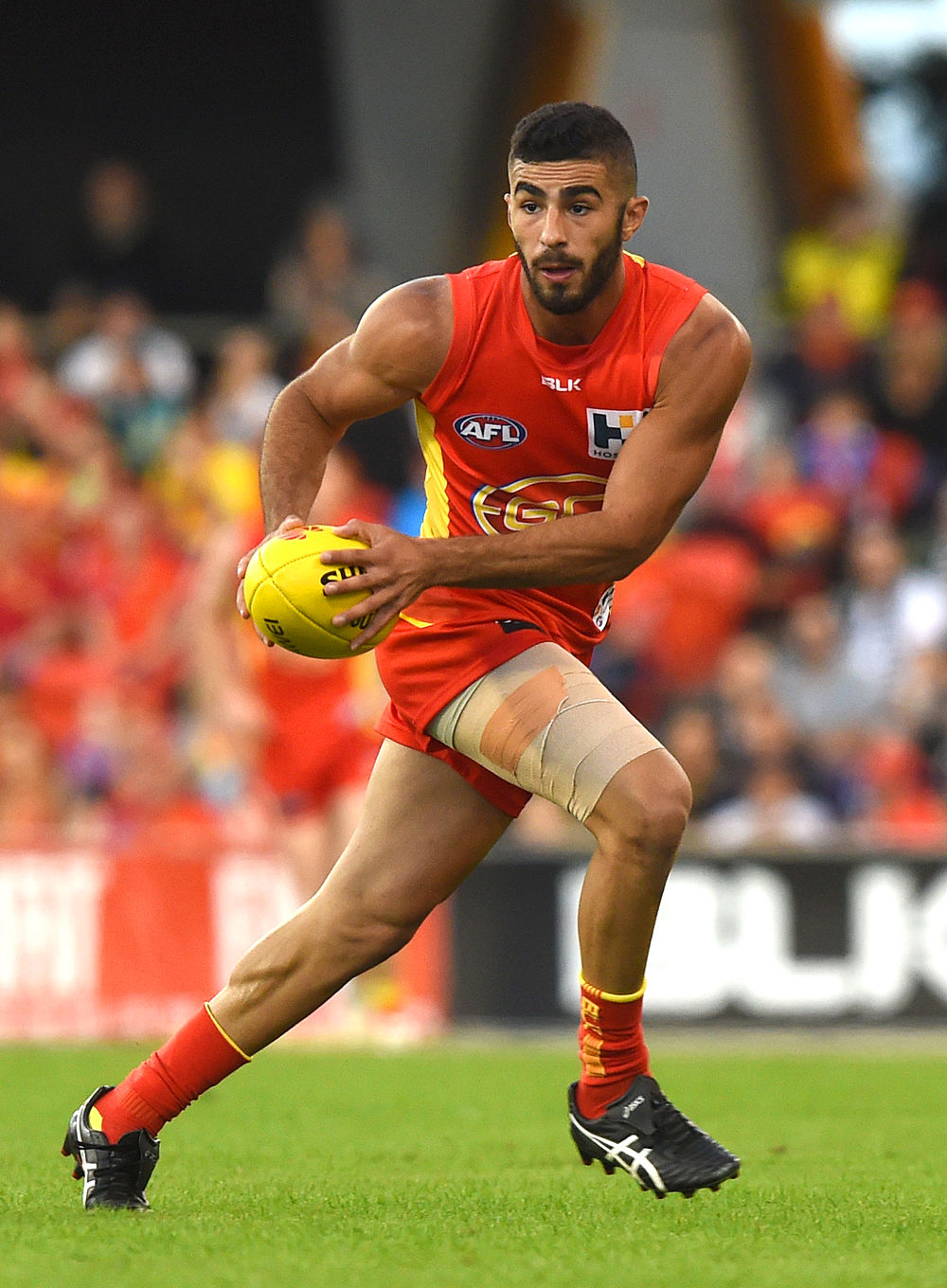 In an offseason where yet more players are leaving the club for their home states, Gold Coast appear to have struck a blow in the opposite direction with Fremantle’s Lachie Weller requesting a trade to the Suns.

Weller and his older brother Maverick are Tasmanians by birth but the family moved to Gold Coast when Maverick signed there and although he has since moved to St Kilda, Lachie’s parents still live on the Gold Coast.

Fremantle reportedly offered Weller a four-year contract extension this year which would have contracted him until the end of 2022, but he rejected the offer as he didn’t wish to remain in Perth for that period of time.

Speculation is that Weller could form part of a three-team deal with Gold Coast and GWS that sees one of Gold Coast’s second-round draft picks land at the Giants while Fremantle gain Nathan Wilson and perhaps also Brandon Matera.

Weller might not be the only new player that Gold Coast bring through the doors this trade period though with it also seeming likely that former North Melbourne skipper will leave the Roos to join his brother David at the Suns.

Swallow handed the captaincy to Jack Ziebell twelve months ago and wasn’t always in North Melbourne’s best side this year, and would be unlikely to be offered a contract beyond 2018 with the Kangaroos.

A trade to Gold Coast might offer him the best chance available to play at AFL level every week and extend his career beyond 2018 if he wishes to do so, while the Suns’ youth would benefit from having an experienced leader on the list.

North Melbourne would no doubt see it as a chance to give more games to the opportunity-hungry youth on their list and have said they’ll be happy to orchestrate a trade if Swallow and the Suns want to get it done.