The Stockman saddle up for another international rugby adventure

While the Wallabies were feverishly preparing for their third Bledisloe Cup Test in their ultimately successful quest to topple the mighty All Blacks, another Australian team went into camp in Brisbane to prepare for an odyssey of their own.

The Stockman, born in Longreach and having grown from the Queensland Stockman Rugby team of 2015, are now the Australian Stockman, drawing players from regional and rural Australia are leaving today on a tour of New Zealand and Argentina for three weeks and five matches in all.

There are no medals on offer for these young men. No professional rugby contracts will be waiting for them on their return. No accolades and no dancing bands.

So why do they do it?

For the love of the game and the camaraderie that brings. To test themselves and strive to be the best they can be.

I would love to see a formal Australian Country rugby team, and for a paltry sum of money the Australian Rugby Union could give country rugby players something they would cherish for the rest of their lives – a national jersey and a tour.

A young man in the bush realises that his chances of playing for the Wallabies are non-existent unless he moves to the big smoke. But imagine if he could play for the Australian Country rugby union team. There’d be no need to move from the farm but there’d still be the opportunity to play at the highest level possible under the circumstances.

Rugby is in danger of losing its soul. This simple act of recognition of rural and regional Australian rugby players would go a long way to restoring some faith that those running the game don’t just care about the top end of town.

Rugby is not all about money, and we all know that grassroots rugby has been ignored for too long. It’s such a simple and cost-effective thing, but not in the 153-year history of Australian rugby has this ever been done.

Some years ago I went to New Zealand and had a meeting with a former All Black mate of mine, Jeff Matheson, and the head of the New Zealand Agricultural Fieldays, the largest event annually at Mystery Creek in Hamilton, which attracts 1000 exhibitors and over 115,000 visitors through its gates over four days. 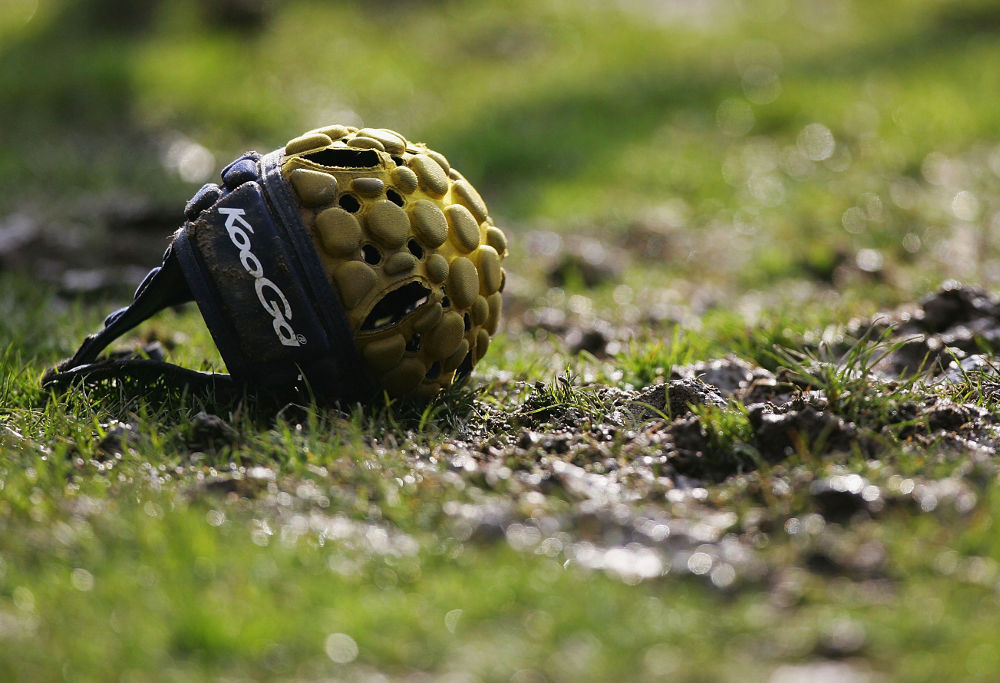 There would be no need for grandstands – the visitors to the field days only needed gumboots if it rained. The female CEO of the Agricultural Fieldays was even going to build the field for us. After all, they didn’t lack equipment to do so. A no-brainer, right?

Upon my return to Australia I rang the powers that be in Queensland but could not get them interested, despite the fact that there existed a national country competition – the now defunct Australian Rugby Shield – from which a team could have been selected annually at its conclusion. The opposition was available. The venue was available. The accommodation had been secured and a huge captive audience existed.

I then made a mistake I have regretted to this day. I threw my dolls out of the pram and walked away.

But as I have come to understand, life is never a straight road – it is full of twists and turns, ups and downs, obstacles and opportunities.

And when through sheer coincidence I met Shaun Mackin, his two brothers and Theresa Action, the founders of the Stockman Rugby Club, almost three years ago, I saw in them the genuine desire to do something good for country rugby players, and not for any personal gain other than the sheer joy of seeing our youth embrace an opportunity in a sporting code we all love and develop as players and people as a result.

My first major experience with the Queensland Stockman was coaching with Tony Melrose to Ireland in 2015. Now we are on our way as the Australian Stockman rugby team to do battle in Argentina, with a stopover along the way to play two matches in New Zealand. Our goal is to take the Australian Stockman on an international tour every two years.

Unlike professional teams, we have no major sponsor – our selected players must kick the tin and largely fund themselves. In a world where consumerism reigns supreme but disposable income is tight, funding is no minor matter. 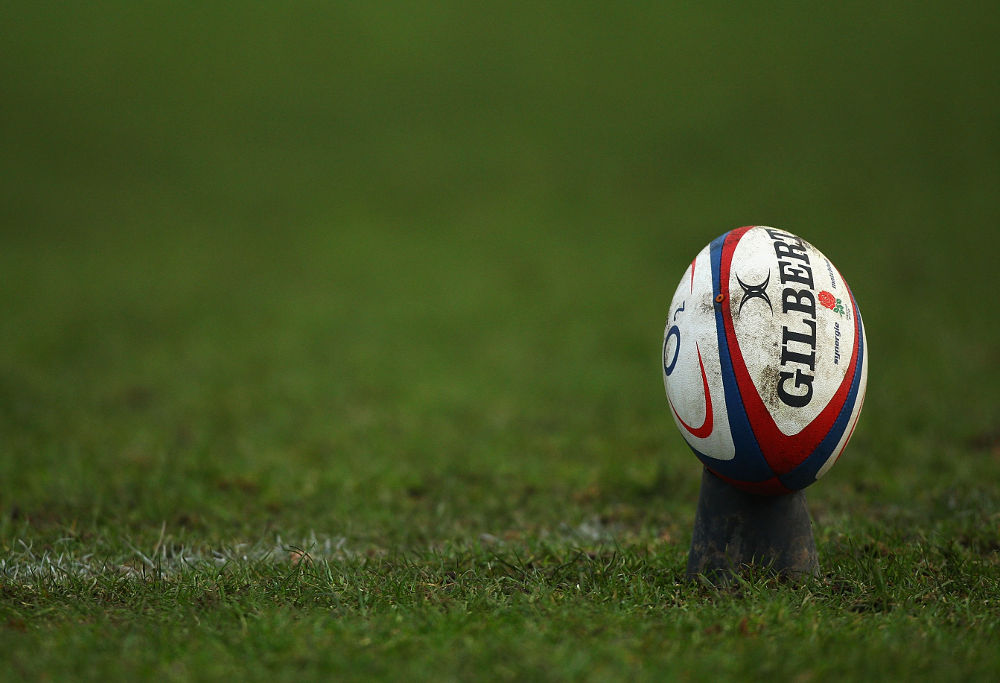 People in the bush love rugby as much as anyone else and all the intangible things that go with being part of a team sport – resolve, persistence, triumph, despair, inclusiveness, community of spirit and fun.

Our main focus off the field is mental health. The suicide rate is far too high, particularly in the country. The opportunity to discuss personal issues man to man in a supportive, confidential environment on tours such as these is reason enough for this tour.

As men we have been conditioned to internalise issues and not talk. The irony is we all know this is not healthy. For those of us who are geographically isolated it is even a bigger problem, despite Facebook, Twitter, Skype, Instagram or Tinder.

We are fortunate to have former NRL Cowboys coach and Queensland Rugby League mental health education and welfare manager Murray Hurst on tour with us. His wealth of experience on the field but even more so off the pitch in mental health will be invaluable in our quest to help both the player and the person.

This is grassroots rugby at its purest. If nothing else, by the time the Australian Stockman return to Australia’s shores our goal is to ensure they understand two important principles:

And that they come home with a smile on their face.

If you are reading this, I know you are a lover of rugby. As such, I urge you to get in behind us. You will add wind to our sails. When we are all nearing the end of our lives where the only enjoyment left is the midday buffet at the nursing home, we can look back and say we did our little bit to make rugby and someone’s life better.