We are just days away from kick-off of the 15th edition of the Rugby League World Cup.

The 2017 tournament follows on from the most successful staging of the event four years ago in the UK. Hosted across Australia, New Zealand and Papua New Guinea, the next five weeks ensures to bring out the best the greatest game of all has to offer.

I’ll preview each of the 14 teams in the lead up to Friday’s opener, and there’s nowhere better to start than with one of the co-hosts, the reigning champions who don the iconic green and gold chevron – Australia.

The Kangaroos are the icons of the sport and undisputedly the most successful team in World Cup history, having won ten of the 14 tournaments that have contested. Australia has been so dominant at World Cups that the only time they haven’t reached the final was in the first instalment back in 1954.

On the last occasion the RLWC was held down under we witnessed Australia lose a 33-year stranglehold of the trophy when the Kiwis produced one of the greatest upsets of all time during the 2008 final at Suncorp Stadium, which is the venue of this year’s final as well.

In 2013 arguably one of the greatest Kangaroos squad of all time went through the World Cup undefeated and didn’t look close to being troubled after the opening ceremony, where the English put on a fight – in fact that game against England was the only match where the Australians conceded a try. As the tournament went on, the Kangaroos got better and produced what I consider to be the best 80-minute rugby league performance you will ever see in the final at Old Trafford, where they blitzed New Zealand 32-2.

In what can only be described as an up and down four years since 2013, Australia went on to lose the world number one ranking to New Zealand after three straight losses to the Kiwis. This led to a change in coach that saw the appointment of the great Mal Meninga, who took on the task of restoring pride back into the green and gold jersey and reclaiming back Australia’s place back at the top of the mountain.

Under Mal’s watch the Kangaroos have not tasted defeat and they will go into this tournament as strong a favourite as local racehorse Winx. There won’t be any room for complacency, and although the side isn’t world class from one to 17 like the 2013 team was, it is still an incredibly strong line-up formed around the legendary ‘big three’ of the Melbourne Storm, the NRL’s newly crowned premiers. 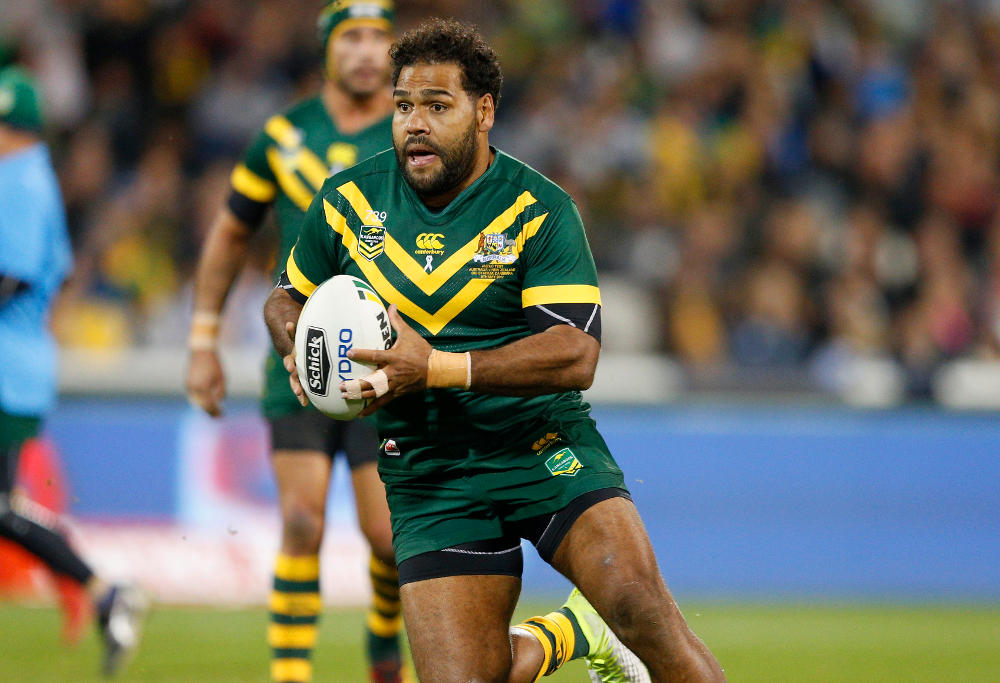 Key player
The most influential player in the game today and potentially of all time is the captain of the Roos, Cameron Smith. Without doubt the skipper will be the man to dictate Australia’s hopes of victory during this tournament.

Smith is the sole specialist hooker in the squad, and as the leader he needs to ensure no complacency sets into the team mentality. The backline is world class; however, the Kangaroos forward pack isn’t the strongest within the tournament – in fact there are probably a few teams with a better overall group of big men – so Smith’s ability to control the ruck and get the forwards on a roll will be a major factor in games. 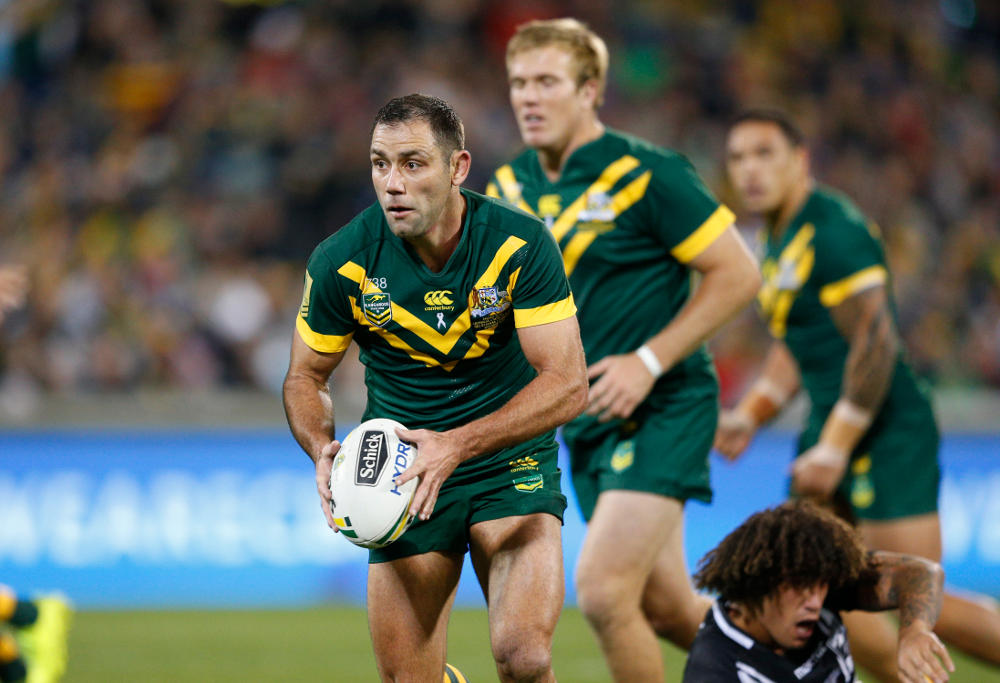 Key match
It seems to have become tradition that the World Cup kicks off with a clash against the old enemy. Australia will host England after the opening ceremony in Melbourne this Friday night to get proceedings away. Top spot for Group A is on the line during this match; however, it will also be a litmus test for both teams to see where they are currently at and how they fare against each other, as Wayne Bennett’s men appear to be the strongest challenger to the Kangaroos crown.

RLWC 2017 prospects
Australia are the best team in the world and will start the tournament on home soil as heavy favourites. The last time the tournament was held here in 2008 the same expectations were placed on the Kangaroos side, but they crumbled at the final hurdle during the Kiwi ambush in Brisbane.

It’s not the strongest Australian side ever assembled and this tournament will be competitive enough to ensure it’s not just a case of the Aussies showing up and walking away with glory. I do expect Australia to be one of the two remaining teams left at Suncorp Stadium on 2 December.