The final 30 seconds of England’s 2013 World Cup campaign still brings hurt to the English rugby league fans who witnessed it.

Just seconds away from leaving Wembley Stadium with a victory that would see them secure a home World Cup final against the Kangaroos at Old Trafford, the dream was shattered by a piece of Shaun Johnson magic that will live through time.

They’ve waited four years to get their chance at redemption, and they’ve instilled the man widely viewed as the greatest coach of all time to lead them to the Holy Grail.

As the birthplace of the sport, England has a long and rich history of rugby league. The English influence on the greatest game of all is vast; however, the success of the impact of national side is the complete opposite. Great Britain won the 1972 edition of the tournament, which saw a split of the home nations at the following World Cup. Since then England has reached the final on only two occasions and both times tasted defeat.

There was a lot of promise around the squad that participated at home in 2013, and the media outlook is once again very optimistic with Wayne Bennett now at the helm. Bennett was behind the Kiwi campaign in 2008 and is no rookie at overcoming a challenge that most would hesitate to accept. He has named a very strong 24-man squad that includes some of the very best players from both the NRL and European Super League, and it’s one he believes is capable of returning back home with the trophy. 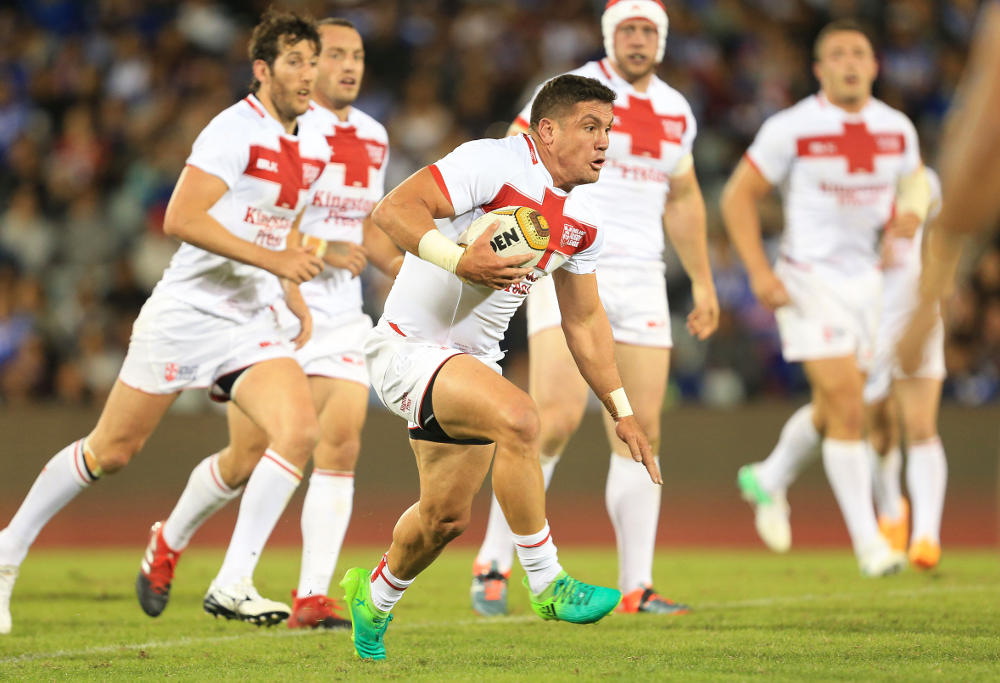 The Supercoach has assembled a very strong English side, but it meant making some tough decisions along the way, including some shock key omission, like of fan favourites Sam Tomkins and Zak Hardaker – the latter the Super League fullback of the year – who were left out due to disciplinary reasons.

Even without Tomkins and Hardaker the competition for the fullback spot was hot, and the choice was always going to be a tough one. The incumbent, Stefan Ratchford, is under incredible pressure to keep his spot from Johnny Lomax, who had a fantastic season at club level this year. Experienced internationals make up the backline, with a high-quality halves pairing in Gareth Widdop and Luke Gale filling an area the English have previously lacked in.

Without doubt the strength as usual lies in the England forward pack – they possess the best pack in the competition. The toughest gig will be fitting them all in, including the hooker position, which is likely to see a rotation of James Roby and Josh Hodgson, which is sure to cause havoc for opposition teams. 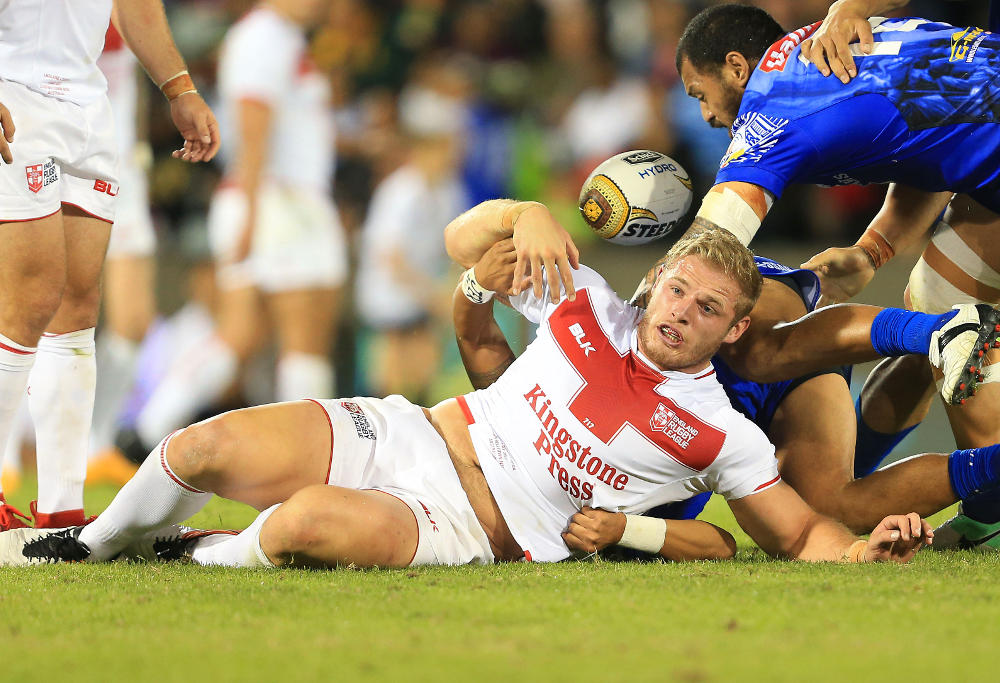 Key players
Without doubt the weakness in English sides over the years has been the halves combination. This year we see two halves at the peak of their powers join forces for England: the Dally M five-eighth of the year, Gareth Widdop, and the Super League halfback of the year, Luke Gale.

These two individuals were the best numbers six and seven in their respective competitions. If they can get their combination working as the tournament progresses, this England side will have as good a chance as ever in attempting to win a World Cup.

One to watch in terms of X-factor is Johnny Lomax. If he can maintain his position in the 17, Lomax will bring an element of excitement and unpredictability to entertain the masses.

Key match
The tournament opener against the best in the world is the match that will illustrate for England how far they’ve come or how far they have to go. Bennett has stated that getting close to victory against Australia will be a win, and he’d be saying that with the view that the opening match of the World Cup is a trial for the final in five weeks time.

RLWC 2017 prospects
This is a very strong England side and they’ve got skill, experience, youthfulness and class across the 17 and also in the extended squad. They’ve also now got the smarts and tactics of Wayne Bennett, who has previously orchestrated a hijacking of the World Cup on Australian soil. I see England as the greatest challenger to the Kangaroos and expect to see the Barmy Army in attendance at the World Cup final on 2 December in full voice cheering their national side on in the biggest game of the year.