The Roar
6th November, 2017
1
Join the conversation
1044 Reads
Advertisement
Write for The Roar

The 2017 Melbourne Cup is here! The big question of course is: who’s going to win? We’ve put together a panel of The Roar’s best racing minds to give you their tips – and we want you to give us yours, too.

Tristan Rayner
What a tough race! I’m sticking with Almandin as the one to beat, the outstanding stayer here.

The likes of Marmelo, Tiberian, Red Cardinal, Wall Of Fire, Max Dynamite, and Thomas Hobson should all be coming from the back, and my preference with them goes to those that have run here in the lead-up.

The Caulfield Cup is the key local reference, won by Boom Time, with Single Gaze in second.

But there are only two winning Melbourne Cup chances to come from the race, which are Marmelo and Johannes Vermeer.

» Read Cam’s preview of every race on Melbourne Cup day

Marmelo was the eye-catcher out wide, and the winner of the Prix Kergolay, which he had done his previous start, is always a huge Melbourne Cup reference.

No-one rides Flemington better than Hugh Bowman, particularly in staying races. He looks the right horse at the right time.

Connor Bennett
This is one tough field to pick. There’s so many strong stayers and contenders up front that you could almost point at a board in the dark and take any number of six or seven contenders for the win.

It might be a cop-out to go with the favourites, but they’re in that position for a reason, and it’s Marmelo and Almandin who are looking the goods to lead the way at the post.

Last year’s winner Almandin may be ageing but he’s got a few tricks up his sleeve (shoe?) and has early Spring form to work off despite the less than ideal result coming out of the Bart Cummins.

Marmelo will be hard to stop if he can slot in nicely along the rail on the first lap. The rest of the field may be in trouble once he breaks out into some galloping room at the back end of the run.

Look for Johannes Vermeer and Humidor to duke it out for the place finishes and Wall Of Fire, who impressed last start, to really challenge the lead in the final hundred.

Adam Page
Marmelo for me. Caulfield Cup is the proven form race for the Melbourne Cup and he was the clear eye catcher. He’ll eat up the 3200m and has upside.

Scared stiff of Almandin. Presents perfectly here and has one of the worlds best in Frankie Dettori steering. He looks very well placed.

Wall Of Fire was outstanding in the Herbert Power and that form was franked in the Caulfield Cup.

Market support suggests Rekindling will run well. Not sure he’s seasoned enough, but he has the world-class form. 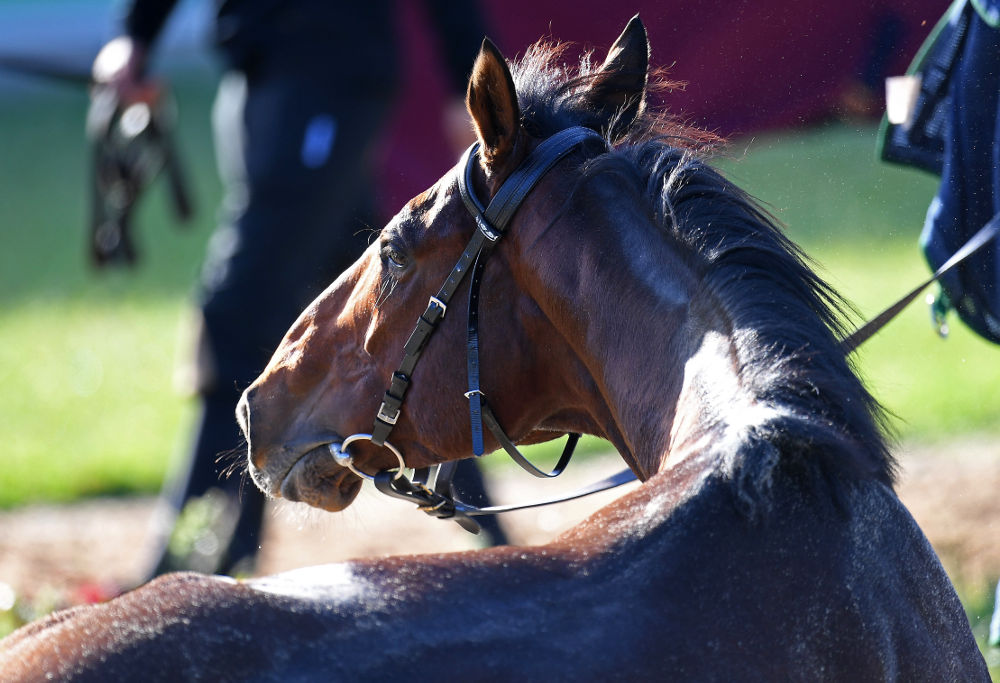 Nick Kelland
Marmelo looks the form horse for me. While Hugh Bowman hasn’t tasted cup success yet, winning is a habit, and a little horse called Winx has been giving him plenty of those recently. He is a genuine stayer, and his run in the Caulfield Cup was outstanding – coming from nowhere to come sixth.

Max Dynamite is a smokey for me, and placed second here two years back. Another international, he hasn’t raced much recently, but is a genuine competitor, and will thrive if there’s rain.

Almandin won the cup last year, and knows how to race at this distance.

Tiberian is a French stayer with irresistible international form. He’s drawn badly and has never raced in Australia, but could really shake things up come Tuesday afternoon.

The Crowd
The results are in! Thanks for voting. 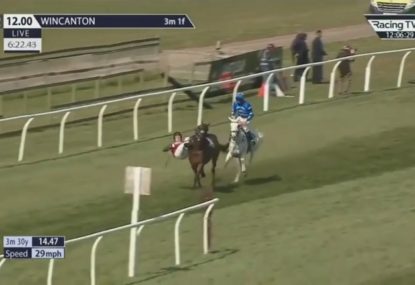 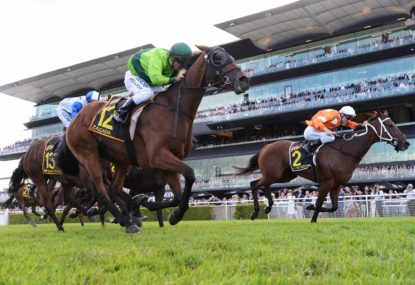 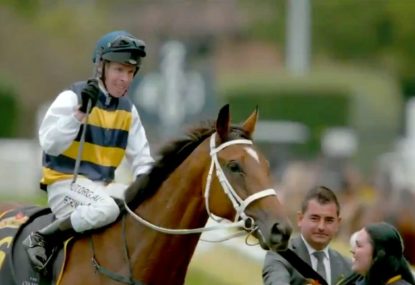