A look at the FCS picture in college football

We spend a majority of our time looking at what’s called the FBS, or the Bowl Subdivision, of American college football.

The big boys. The big money. The four-team playoff through the already existing bowl game system for those huge money-making programs.

But the other half of Division 1 football in the US is nearing its playoffs as well: a 24-team bracket that gives it the “FCS” title – “Championship Subdivision”. In fact, it’s the only championship that the NCAA, the governing body of college athletics in the US, officially recognises.

So with two weeks to go in the regular season, let’s take a look at where those 13 conferences sit.

Southland
Central Arkansas has two pretty easy games left to go 9-0 in conference and secure the automatic bid, and their 10-1 record will seed them in the top eight, allowing them a free pass into the second round.

Sam Houston State is also likely to end at 10-1, with a loss to CAU, and I can see them earning a seed as well.

McNeese State in Louisiana has two challenging games left to go 9-2, but should make the tournament even at 8-3. I’d love to see Nicholls State make the cut after years of hardship on the field, but they’ll have to win two tough games to go 9-2 and have a chance.

Southern
Wofford has lowly VMI left to beat to go 7-1 in conference and win any potential tiebreaker with Furman, which they beat 24-23 on the first day of the season. Both teams should qualify, and Wofford might get a seed as well.

Western Carolina looks likely to earn a spot if they beat 4-5 Mercer and make a decent showing at Power Five North Carolina next week, but it’s going to be tough for Samford to do the same without upsetting Furman next week.

Pioneer
The lowly Pioneer League has eleven teams who essentially couldn’t cut it with the other conferences and formed their own, spanning the country. San Diego is the class this year and can finish 8-0 in the conference if they hold their 20+ point spread against Davidson this week and Marist next.

No other team will be invited from the PFL except its champion.

Patriot
Likewise, only the champion of the Patriot League is likely to get in. A cousin of the Ivy League with similar quality schools, this season will come down to the traditional Lehigh/Lafayette game in week 12. If Lehigh wins, they own the title, even if Colgate also goes 5-1 (Lehigh defeated them four weeks ago).

Lafayette can also claim the title by beating both Colgate this week and Lehigh the next.

Ohio Valley
Jacksonville State is the class of this league and a definite top eight seed. The winner of next week’s clash between Eastern Illinois and upstart Austin Peay, a surprising 6-1 in conference, will claim second place and have a good shot at a playoff spot. 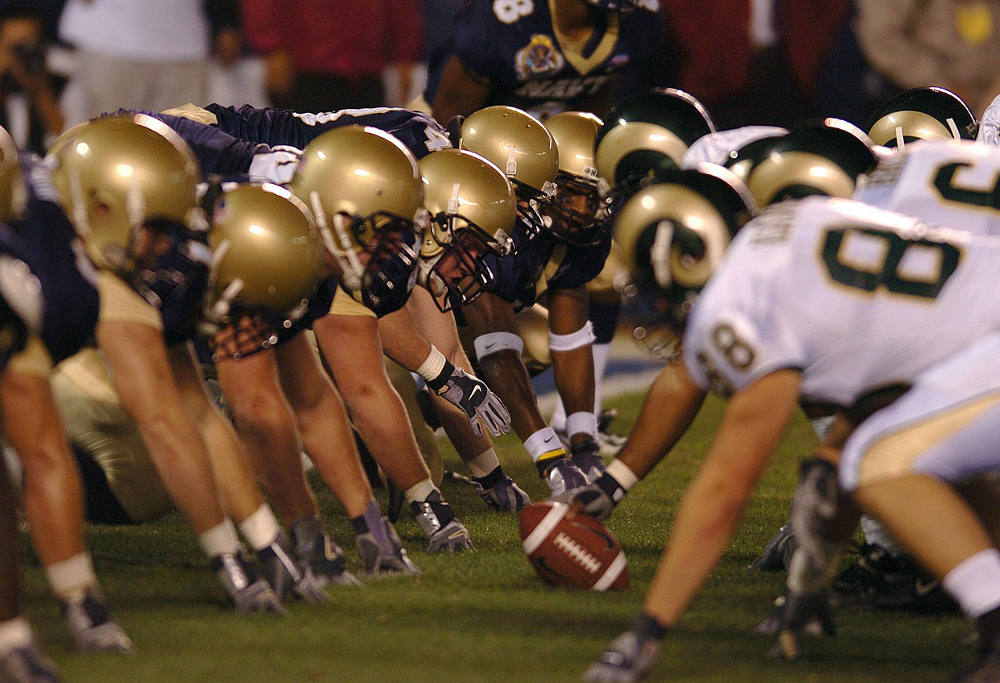 Northeast
This one’s easy: the winner of this Saturday’s game between Central Connecticut and Duquesne will be league champion and probably the one playoff invitee. Defending champion Duquesne is favoured in our ELO-FF rating system by 12 points.

There are rarely two candidates from this league, but maybe the loser has a chance as well. Maybe.

Missouri Valley
The cream of the crop league comes from the northern Midwest portion of the nation. Five-time national champ North Dakota State lost its first game of the year Saturday at South Dakota State, but still has a one-game lead in this fiercest of all Division 1 conferences:

All four of those teams should make the 24-team tournament, no matter which one wins the conference, though I’m still betting on NDSU.

It’s also conceivable that Western Illinois (3-3 and 6-3) could be invited, with two wins against easier opposition to finish the season; Northern Iowa could go 7-4 with two more wins and get an invite; and even at 4-5 right now, reigning national finalist Youngstown State might get an invitation to return if they win twice more and get to 6-5 in the toughest of leagues.

Colonial
Probably the second or third toughest league in the FCS, especially when the national champion James Madison Dukes are rampaging through it at 6-0 and 9-0 overall. They play Richmond this week and Elon next week, a possible title game as Elon is a surprising 6-0 and 8-1 this year themselves.

Both teams should go to the tournament, as should 7-2 Stony Brook. The other feasible candidate would be New Hampshire, especially if they can beat Elon at home this weekend.

Big South
Usually, only the winner of the Big South gets invited to the Big Dance, but there are two strong candidates who meet in the season finale next week: Monmouth at Kennesaw State, surprising teams who sit unbeaten in the Big South and 8-1 overall.

If they win this week, it might be hard to turn down the loser of a close game between 4-0/9-1 teams.

Big Sky
Another premier league in the FCS, its leaders are doing their usual cannibalisation routine, knocking each other off rather than having one dominant team to send to the top seeds. Nevertheless, it looks like Weber State should go 7-1 in conference with two more wins, as will the winner of next week’s Northern Arizona at Southern Utah donnybrook.

Those three teams look like the most likely to advance to the national bracket. Depending on how the strength of the league is evaluated by the NCAA this year, Montana might have the record at 8-3 with a victory over strong rival Montana State next week to get in as well. 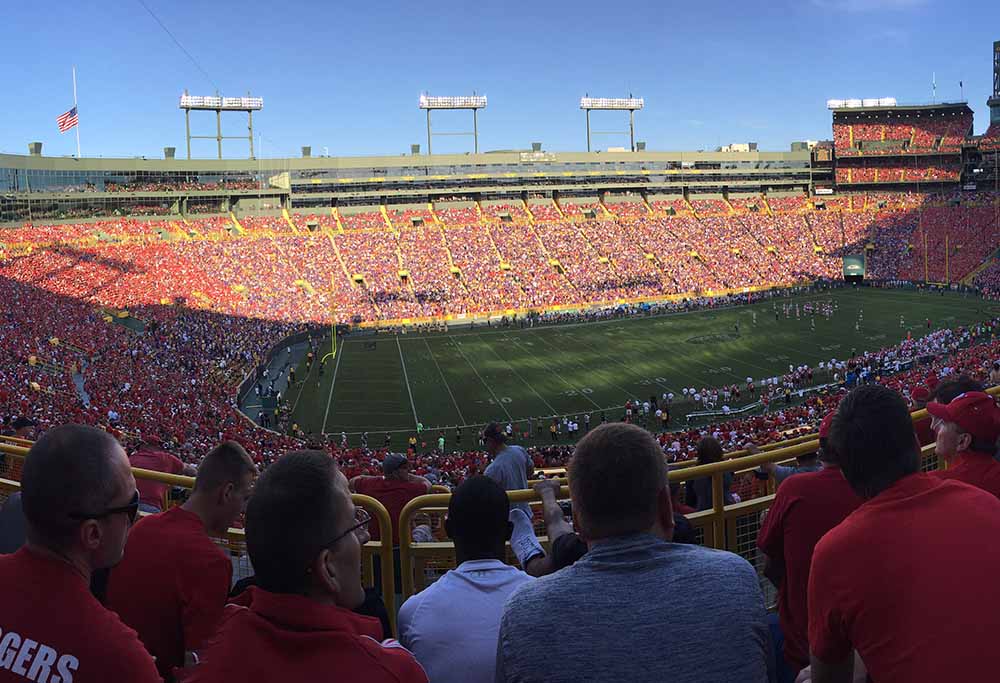 The Ivy League doesn’t send its champion to any post-season competition (in the name of the “purity of the sport”), but Yale now has a one-game lead over four others (Colombia, Harvard, Dartmouth and Cornell) and could win the title outright with two difficult wins over Princeton and Harvard.

Likewise, the Metro East (MEAC) and the Southwestern (SWAC), which are made up of what are called historically black colleges, send their champions to the Celebration Bowl against each other. That looks very likely to be North Carolina A&M, 9-0 and about to win the MEAC, against Grambling State, the class of the SWAC.

Don’t ask why it’s “Southwestern” when its school is located around Alabama. However, the MEAC is willing to let any non-champion go to the playoffs, and North Carolina Central looks like they may end up being a 9-2 candidate to do just that this year!

So, what will that make the playoff bracket most likely look like? Our guesses for the top seeds 1-8:

Our guesses for teams 9-24, in no particular order…

We’ll check back in two weeks and see how it turns out!

Next week, we’ll take a similar look at the FBS conferences: who’s likely to make the title games, who’s going to reach bowl eligibility and what the New Year’s six bowl teams and the playoff four look likely to be.