How to grow the women's game

The Women’s Rugby League World Cup kicks off this week. This tournament will be a great contest and will undoubtedly showcase the exceptional skills of the female participants.

The NRL and the Rugby League Professionals Association have announced plans for an elite women’s pathway with the hope of expanding the female version of the sport. This deal is good news, though not great news. I don’t want to be too critical, but the NRL need to act urgently in this regard.

The AFL Women’s league was a resounding success. I don’t want female athletes from New South Wales and Queensland taking up AFL just because it’s providing the only platform for them to showcase their sporting abilities.

I feel that every NRL club should have a women’s team by 2019. Further to this, every club based in the New South Wales and Queensland cups should also have a women’s open and an under-20s team. This would mean that at the elite levels of the game men and women would be represented equally.

I know what some of you are saying – that there are not enough female players going around. That thinking is bogus. We have a women’s World Cup consisting of eight nations. We had some countries boycott the qualifying process due to time and money constraints. If a women’s league were to begin soon, then every NRL club would be watching these matches trying to secure the best talent.

Also, the Women’s Rugby World Cup was held earlier this year. I’d bet that you could get talent from there as well. I guess I just want to point out that lack of players and/or talent is not a valid reason for why we do not have an elite female game. 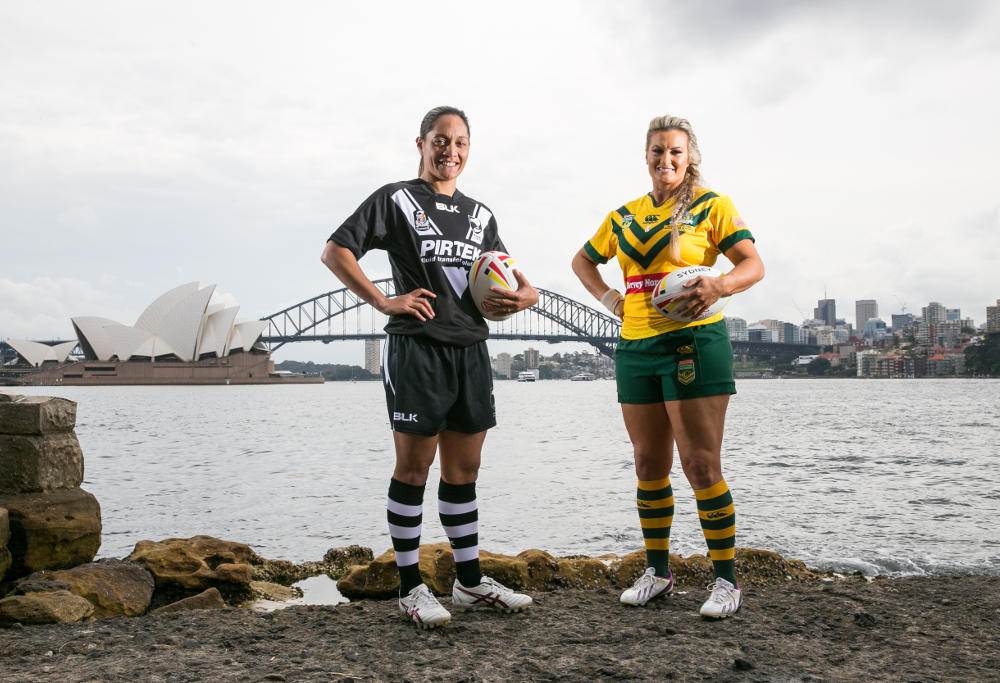 Moreover, the NRL and the clubs might be surprised what would happen if they incorporated an elite female game. They may be surprised that the male-dominated workplaces would become more harmonious with the influx of women into their organisation. It most certainly would change the culture within rugby league, and I think for the better.

Times have changed. Actually, they changed a long time ago. Some people are just deaf and blind to this change. Our game is embracing it; I’m just saying not quickly enough.

Let’s face it. If women were not involved in our sport, then we would have no sport at all. That is not a personal opinion; it’s fact. Think of all the female coaches and administrators at the junior and senior levels in country and city rugby league.

They are the lifeblood of our sport. What happens to the Barcaldine Junior Rugby League in central western Queensland if the women stop running the show? The game dies, that’s what happens. What happens to the junior rugby league clubs in Port Macquarie on the mid-north coast of New South Wales if women no longer go to support the club? Yep, same deal. The club dies.

I could repeat this process from town to town, city to city, and the result would be the same.

Once this is understood, then the importance of women playing and participating in our sport is recognised. Having a pathway from juniors to the elite for women will undoubtedly enhance our sport. It will bring more women, more fans and more energy to our great game.

With this in mind, all efforts need to be made to support the women who run our clubs. The NRL, New South Wales Rugby League and Queensland Rugby League need to communicate with the ladies who manage and help with duties for clubs all over the country. The game only needs to ask how it can be of assistance.

Thus the upcoming Women’s Rugby League World Cup is not just about showing off the best playing talent; it is a step in proving that rugby league is everyone’s game and that women deserve equal inclusion.