Looking at the three new inclusions into the Australian squad for the first Test – Cameron Bancroft, Tim Paine and Shaun Marsh – it’s hard to see a common rationale.

After Australia were routed by South Africa in Hobart last year, the selectors were given the brief to look to young talent. But with Marsh now 34 and Paine 32, that brief has been abandoned.

Instead, what ties these selections together is panic.

Bancroft’s selection at least sees Matt Renshaw replaced by someone who is similarly youthful, and who has also earned his place through first-class performances.

Yet the selection of Marsh, which is strangely not the most confusing, definitely hints at panic.

Perhaps there was also some hidden brief from Cricket Australia to the selectors a few years ago that said Marsh should be selected and dropped every few months until the end of time.

But more likely, the selectors were worried about picking a youngster who wouldn’t perform, and therefore went for a familiar face.

Marsh, despite being often derided when he is selected, has done well in his recent performance for Australia. 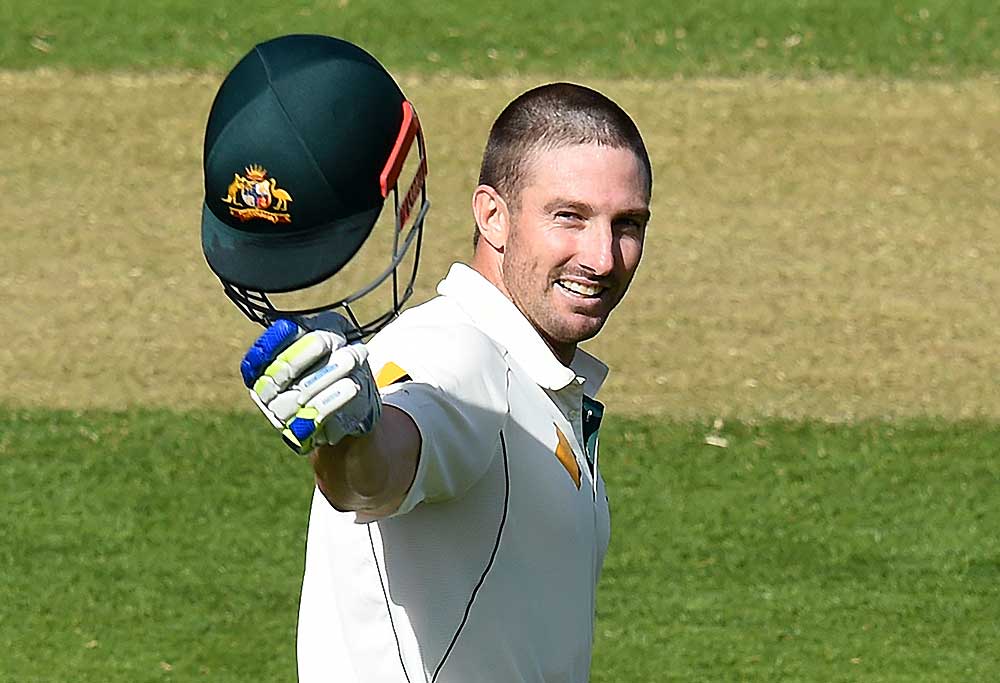 But if age is no longer a factor in selection, than George Bailey, Alex Doolan and Ed Cowan should all have been in the conversation, as Cowan and Bailey’s first-class form has been at least as good as Marsh’s in recent seasons.

However, a major force pushing against Cowan’s selection is that he is currently out of the New South Wales team, despite averaging 73.76 in last year’s Sheffield Shield.

Yet the selectors have overlooked the importance of playing first-class cricket, with Paine having been on the fringe of the Tasmania side since Matthew Wade returned to the state. More significantly, Paine was also kept out of the team last year by youngster Jake Doran.

The rationale behind this move is that Paine is supposedly Australia’s best gloveman. But having only kept in three first-class games in the past two years, it is hard to properly evaluate him.

Furthermore, Australia selected Peter Nevill for the 2015 Ashes on the basis that he was the best gloveman in the country. Nevill played some good innings at a turbulent time, and despite his average being underwhelming, he was unlucky to be caught up in the chaos at Hobart.

Perhaps the problem is partially a lack of a keeping metric, which Paul Potter discussed in a Roar article earlier in the year, just after Paine had been reselected in the Twenty20 side.

Until his retirement last season, many believed Queensland’s Chris Hartley to be the best gloveman in the country. Yet despite averaging more than Paine in first-class cricket, Hartley never played for Australia.

So the selectors have panicked and reverted to old ways, rather than using tangible logic. Most policies vary between favouring youth or first-class performances, but these do neither.

Consequently, it is not just the individual selectors who should be called into question, but also the selection set up, which is outdated and was supposed to be changed after the 2011 Argus Report.

But as intriguing as it will be to see how the panic selections perform, it will be even more intriguing to see who is picked to replace them if they aren’t up to scratch.