The Swans and Buddy: A match made in heaven

Lance Franklin’s first four years at the Sydney Swans have been quite remarkable. On the surface, he has played 89 games, kicked 280 goals, played two grand finals, been selected three times as an All Australian and won two Coleman Medals.

However, the impact Franklin has had commercially on his second AFL club is arguably even more impressive than his on-field feats. Following Sydney’s 2012 premiership, membership for season 2013 reached a record high of around 36,000. Following Franklin’s recruitment at the end of season 2013, Sydney’s membership has grown exponentially to around 59,000 for season 2017.

That is 64 per cent growth in the four years since Franklin arrived in Sydney, and for a club over 100 years old (including their days in South Melbourne).

Without surveying the new members, it’s difficult to understand how much of the 64 per cent growth in membership is attributable to Franklin’s arrival. I’m tipping it’s significant, but I cannot prove it.

So what else has occurred during Franklin’s time in Sydney to drive such extraordinary growth? I can only see two major developments of note.

Firstly, the Swans’ unpopular contract with ANZ Stadium was terminated a year early, allowing the club to play all home games at the SCG from Round 1, 2016, no doubt providing a positive for club membership.

Secondly, the Giants were introduced officially to the AFL in 2012. Remember all those dire warnings about how the city of Sydney would be unable to support two AFL clubs? Well, since those warnings, total membership in city Sydney has grown from around about 27,000 in 2011 (Swans only) to 80,000 for season 2017 (Swans 59k and GWS 21k) – almost 200 per cent growth in six years! 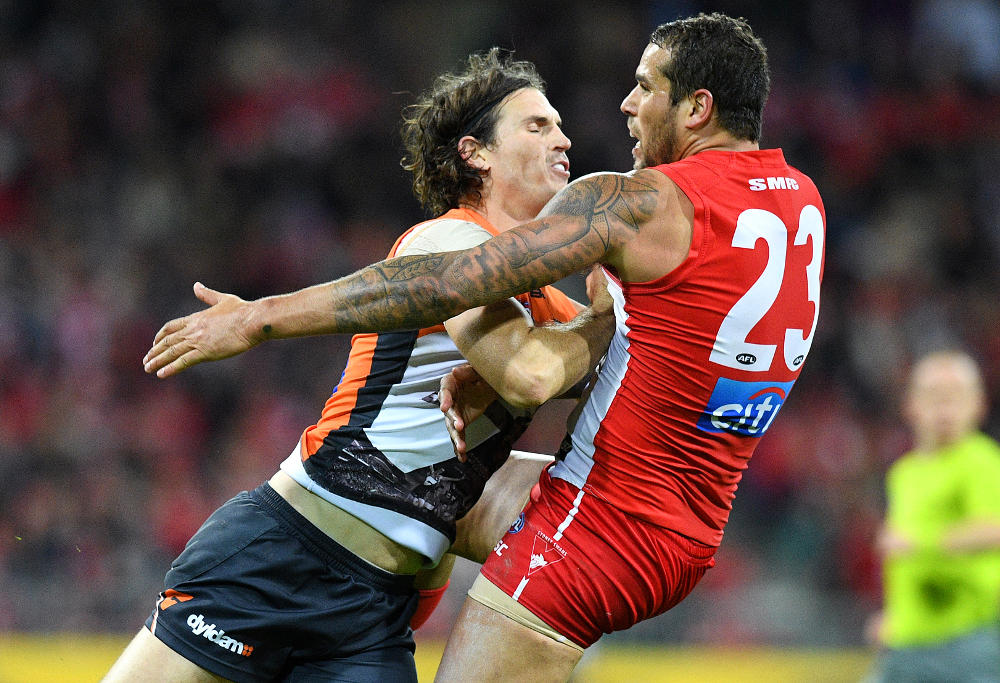 GWS has arguably increased demand in Sydney for local AFL memberships via the growing cross-town rivalry and increased marketing overall. As previously stated, this growth is opposed to the many dire warnings to the contrary. Franklin’s simultaneous arrival in Sydney also appears a key factor in the membership resurgence in Australia’s toughest AFL market.

If there is a hint of truth to the original argument that GWS’s growth must come at the Swan’s expense, it only makes Franklin’s impact even more remarkable.

Finally, club membership is more valuable today than ever before. The income stream of membership revenue flows steadily through the year. Major sponsors are attracted to a club database boasting tens of thousands of growing, loyal and engaged members. Online advertising income is improved with greater member engagement. Merchandise sales have been proven to increase. And once captured, clubs can up-sell members into improved seating, interstate games, hospitality and more.

Members are the lifeblood of any club’s long-term sustainability. Lance Franklin’s legacy and impact on Sydney’s membership will be enjoyed by the Swans for many years to come. Not to mention sponsorship, match attendances, merchandise sales, and television ratings.

Some commentators have argued the success of Franklin’s nine-year contract with the Swans hinges on him becoming a premiership player at Sydney. Try selling that argument to senior management at the club as they study the financial impact of Franklin’s tenure. It’s a simplistic argument.

In so many ways, he’s a Buddy marvel.