Australian performances in major road cycling events in 2017 have made me reflect on the future development and importance of road cycle racing in Australia.

Canberra’s Michael Matthews had a stellar year, winning the green jersey in the Tour de France and a gold one in the men’s team trial, and a bronze medal in the individual road race at the World Road Championships.

But Cycling Australia under its new high-performance director Simon Jones has decided that its high-performance funding ($9,675,000 in 2017-18) from the Australian Sports Commission (ASC) ‘winning edge’ strategy will be directed towards track cycling.

For the Tokyo Olympics it has a target to win five to seven medals with four to six being gold, and it has decided that track cycling events are the best way of achieving this target as there are 12 Olympic events – individual sprint, keirin, team sprint, team pursuit, omnium and madison for men and women – whereas as road cycling has only four Olympic events, comprising individual time trial and road race for men and women. There are also six events in BMX and mountain bike.

The ASC winning edge strategy rewards sports financially for their international performances and, more importantly, medals at the summer Olympics, so it is understandable that Cycling Australia has gone down this path to keep it high-performance funding from the ASC at a sustainable level. 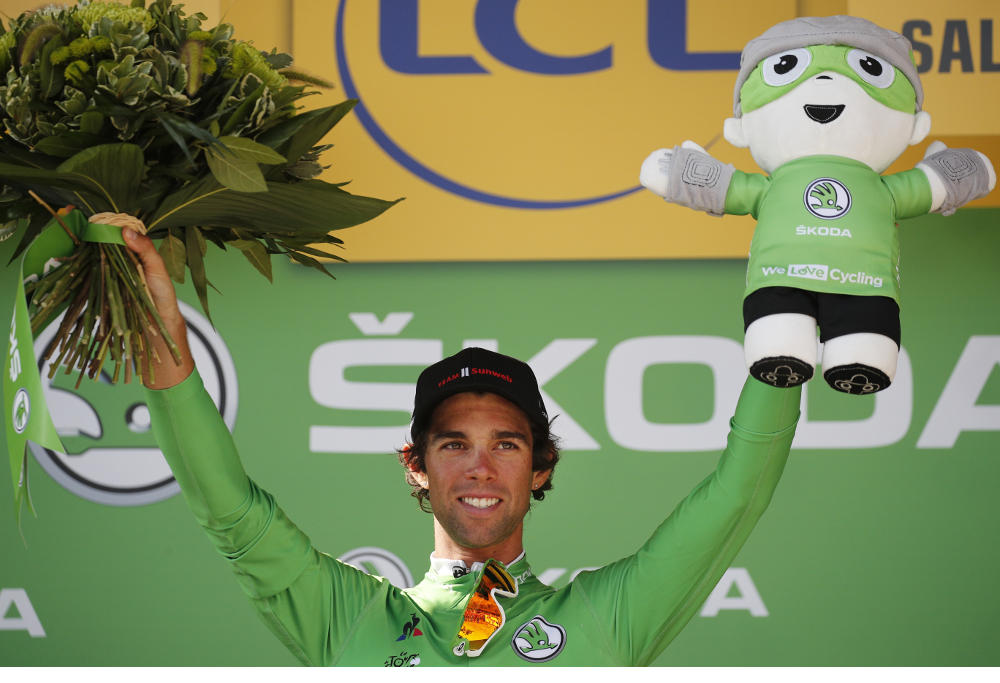 Another example of this approach is that the ACT Academy of Sport cycling program that developed Michael Rogers, Michael Matthews, Matthew Hayman, Oenone Wood, Gracie Elvin and Chloe Hosking lost funding from Cycling Australia and had its program taken over by NSW Institute of Sport. So there is the likelihood the number of elite road cyclists developed by Canberra might decline even though it has been an ideal environment for developing road cyclists due to its environment and road network with cycle lanes.

During the year the Australian community is more exposed to the international performances of male road than track riders due to the television and media coverage of the three major tours – Tour de France, Giro d’Italia and Vuelta a España – and numerous other tours throughout the world. There is an international road racing circuit for women but sadly there is still limited media coverage of these events.

Further, during summer there is now good exposure to major events such as the Tour Down Under, the Herald Sun Tour and the Cadel Evans Great Ocean Race, plus major state-based tours, such as the Tour of Tasmania, so the performances of road riders now receive a great deal of attention from the media throughout the year. 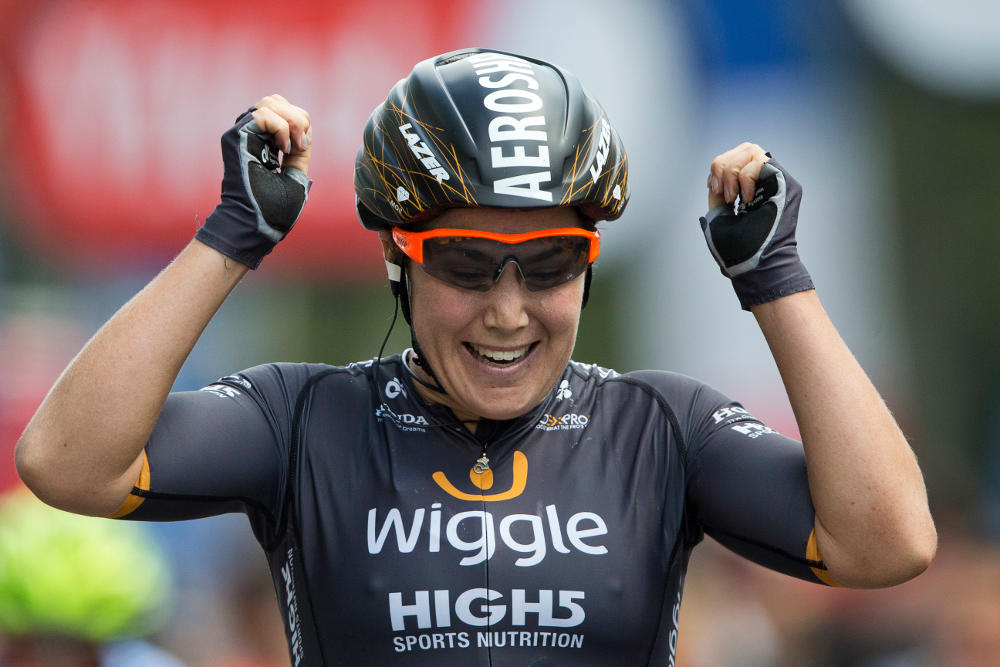 My problem with winning edge is that it appears to make national Olympic sports organisations more accountable for results (medals) at the Olympics rather than for constant success on the international stage. Winning medals at the Olympics is extremely difficult, particularly in some sports and events – for instance, at the Rio Olympics there were 144 cyclists from 63 countries in the men’s road race whereas there were 27 riders from 16 countries in the men’s sprint. Obviously the chance of winning a medal in the men’s sprint is a great deal higher than in the men’s road race.

My concern about the current approach is that Australia’s status as a leading road cycling nation may diminish due to the decline in development funding to this discipline. There have been 56 Australian riders that have competed in the Tour de France – only 18 riders between 1903 to 1990 but 38 in the last 27 years. Australia has had great representation since 1990 and this substantial increase was due to the AIS establishing a men’s road cycling program in 1991. The high water mark was in 2012, with 12 riders, but this has declined to nine riders in 2017.

I would argue that Australia’s high calibre road riders bring regular pleasure to the Australian public through their performances throughout the year. This is not to disparage the performances of track riders in the limited number of world cup events.

Whilst the Olympics is the pinnacle of sporting success and captures a great deal of media attention during the two weeks, I believe high-performance sport success is much more than two weeks every four years. I believe that the media can educate the Australian community that significant international performances of Australian athletes – in this case, road riders – during the year are just as important as Olympic medals. The latter should not be the sole judgement of the success of a sport as they can be very difficult to win in some sports and events.