Brendon Hartley’s ascension to a full-time Formula One berth in 2018 was a surprise, to be sure, but a welcome one. Resurfacing on the grid following years in the wilderness offers hope to others who believed their opportunity had passed them.

The Kiwi, who debuted at last month’s United States Grand Prix, has been confirmed alongside Pierre Gasly to continue at Toro Rosso next season, completing his meteoric resurrection having been discarded by the Red Bull Junior Team seven years earlier.

Hartley’s re-emergence bucks the trend of drivers facing the demise of their careers in the pinnacle of motorsport without a chance to prove themselves and validates the perseverance displayed by the 28-year-old.

He commended Red Bull and Toro Rosso for “believing in me and giving me this second chance, dreams can come true” and, while short on opportunities to impress since his debut, gives rival outfits something to consider should his first full campaign vindicate their renewed faith.

A cynic would claim that his return undermines Red Bull’s programme, that it dug its own grave in not boasting a readymade replacement for the ousted Daniil Kvyat, yet Hartley possessed the temerity to enquire to his ex-employer regarding the vacancy – initially triggered by Carlos Sainz’s early switch to Renault. The rest, as they say, is history.

Biding his time in sports cars, the Kiwi will commence full-time duties as a dual World Endurance Championship victor, complemented by success at Le Mans, and has already displayed the grace of an individual who belongs in the paddock across his first three outings. 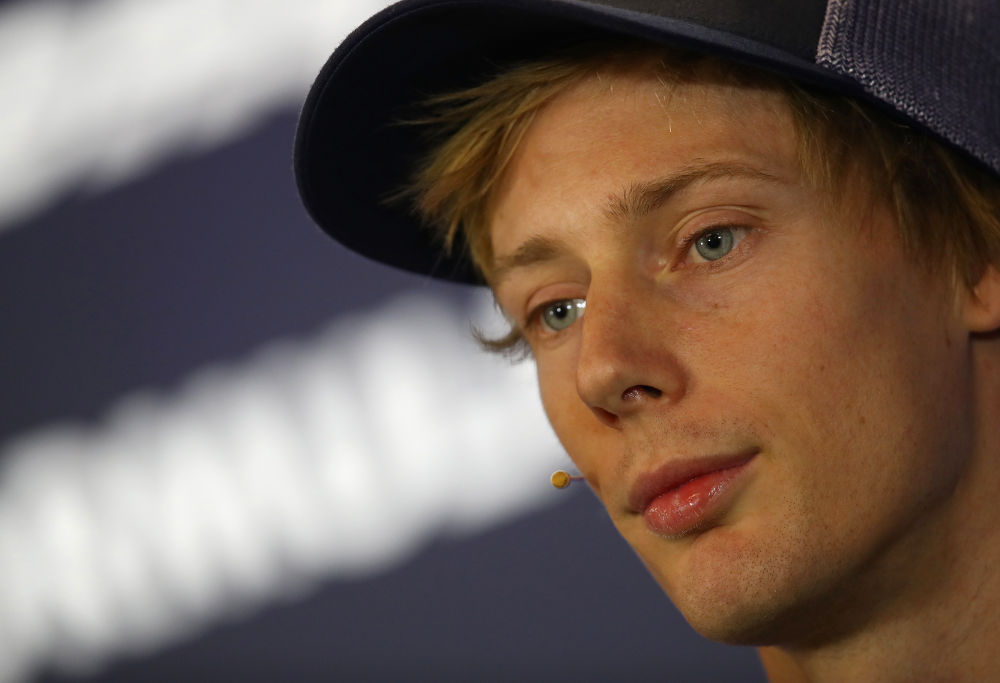 Hartley remains on Porsche’s roster despite the German manufacturer’s withdrawal from LMP1 competition, providing insurance should his belated career in the former prove fleeting, so it’s not as though he has gambled his future in motorsport on the unforeseen about-face.

Not every driver is cut out to survive in Formula One, yet there remains a great many who for one reason or another are set aside, often in favour of inferior alternatives whose presence is dictated purely by financial motives.

Romain Grosjean was on a hiding to nothing when he debuted for an uncompetitive Renault in mid-2009 and nobody bat an eyelid when he failed to return in 2010. Claiming AutoGP and GP2 titles over the following seasons, the Frenchman was afforded a second opportunity by the Enstone outfit for 2012. Despite some initial aggression issues, he emerged as a vastly superior driver who justified the reprieve.

This is an unfortunately rare instance of an F1 driver being thrown into the deep end with inevitable consequences but refusing to allow their demotion to spell the end. It speaks to the perception that outfits aren’t receptive to reappraising such individuals down the track – that once the door is shut, there’s no looking back.

Teams aren’t indebted to drivers for the life of their career, yet the talent pool is narrowed so greatly by placing a line through somebody tested yet not particularly tried. The answer to their searches could lie in doing their diligence and analysing whether a reject has learnt and grown away from the cauldron, in not being afraid of going back to the future, otherwise they’ll never know.

Hartley has forged his trajectory to Formula One the hard way and has been forced to remain patient with circumstances outside of his control spoiling his potential to date. It’s right that he is now able to gather himself in the off-season to be at the top of his game for a worthy full-time tilt. Others will be keenly observing his progress in the hope they might also one day be remembered.