Is there anything more Australian than beach sports?

Maybe Shannon Noll riding a kangaroo while singing Khe Sanh – but other than that, it’s about as true blue as you get.

Some people long to win a World Cup for their country, or score a game-winning goal on the hallowed turf of Old Trafford.

But for most Aussies, taking a diving, one-handed screamer off your older brother’s pull shot on the beach is the true pinnacle of sports.

The beach is where legends are made.

But while playing our nation’s favourite sports can bring us to together, it can also tear us apart.

Too many friendships, families and pieces of property have been destroyed over rule disputes, so we’ve put together the definitive rulebook to help you navigate the minefield of beach sports laws.

Equipments and Specifications
1. Field dimensions are subject to available space – a minimum five-metre buffer from the barbecue and esky should be enforced to protect essential goods.
2. A representative from each team should check if the goals/dimensions have been fairly marked out at the start of each game. Once the game starts, no complaining of said dimensions will be tolerated.
3. Where possible, the playing field will be set-up in a shady area to protect yourself from the harsh Aussie sun.
4. Chuck on water-resistant SPF 30-50 sunscreen and help your mate out by getting the hard-to-reach parts.
4a. While using your finger to draw genitals on their back in sunscreen may, understandably, seem hilarious at the time, there’s nothing funny about skin cancer.
5. Sunnies are an essential part of Aussie sports culture – channel your inner Warney and Libba and bust out those speedies for the big game. 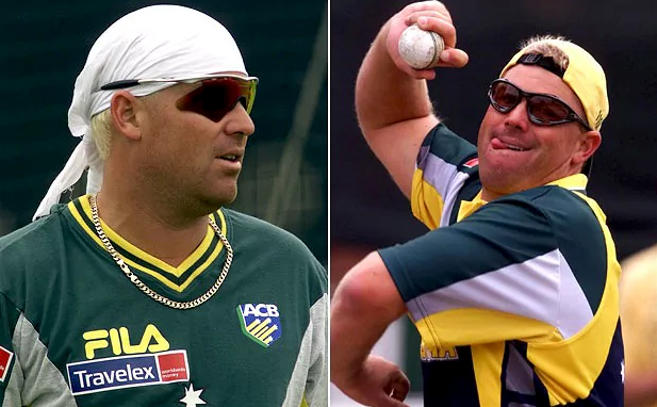 Rules
1. If a dog interferes with the game, the game will continue as though the dog is a registered player. Any scores made by the dog will be counted.
2. Likewise, any contributions made by members of the general public (catches, goals etc) will count to the official score.
3. If you kick/throw/hit the ball into the water, it’s your responsibility to retrieve it. The ‘whoever’s closest rule’ does not apply.
4. Regardless of the score, last goal/try always wins.
6. Scissors-paper-rock will decide who kicks off/bats first.
7. There will be no enforcement of obscure rules (handling the ball, improper play-the-ball). “But that’s how the pros do it” is not a legitimate complaint – the pros do a lot of things you don’t do, like playing with tinnies in one hand and using a soggy ball that a dog’s been chewing on all day.

Administration
1. If someone has volunteered to umpire/referee – they can request unlimited refills of their beverage for the duration of the game.
2. If no umpire is supplied, the fail-proof honesty system will be enforced.

1. Hit-and-run. Always.
2. No LBWs.
3. A batsman cannot be given out on the first ball – with the exception of ‘six-and-out’.
4. Auto-wicky will apply if there are five fielders or less.
5. No excessively long run-ups allowed unless doing a hilarious impersonation (classic go-tos include but aren’t limited to: Jeff Thomson, Dennis Lillee, Shoaib Akhtar, Muttiah Muralitharan)
6. One-hand-one bounce rule applies, obviously.
7. All players must be wearing a hat. Broad-brimmed, floppy hats not only make you look the part, they’ll provide valuable protection for your noggin as well.
8. Causing a ‘sandy handle’ will incur a punishment of a full-body dip in the ocean.

1. Any vaguely spherical ball will suffice – the older, the better. No complaining will be tolerated if your brand new UEFA Champions League match ball gets wet; you knew what you were getting yourself into.
2. No goalies.
3. No goal-tending, unless he/she is occupied consuming their beverage.
4. A strict no diving rule will apply. This is Australia damn it! If a player dives while on the field, their team will be one-man down until they complete a head-first punishment dive into the water.
5. T-shirts and hats shouldn’t be used for goal posts. They are clothes, so use them as clothes and avoid waking up the next day with lobster skin and sunstroke. Towels, water bottles all make excellent substitutes. 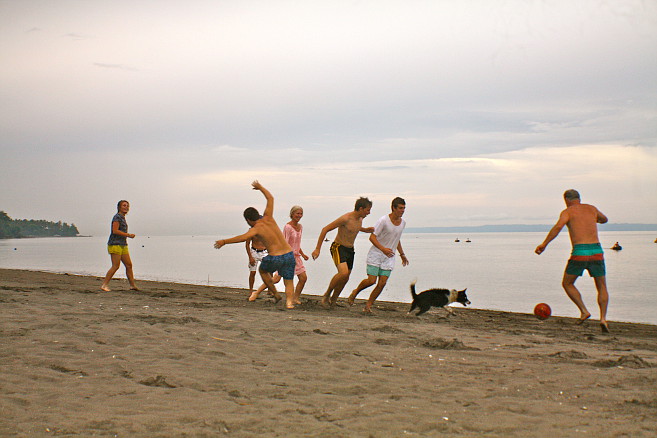 1. Ankle taps, while frowned upon, are permitted.
2. Likewise, throwing an opposition player into the water after being ankle tapped is permitted.
3. There is no dead-ball line.
4. Defending teams will get back five metres after each tackle. After about five minutes this can be pulled back to about two metres because everyone will be knackered.
5. Marginal rule infractions (forward pass/obstruction) will be overlooked if the try is particularly spectacular.

Unfortunately the sun doesn’t play by the rules. Cover up this summer by wearing hats, sunglasses, protective clothing and use SPF30+ sunscreen. And seriously, who wants to be lobster red while everyone else is outside having fun? As our friends at Pretty Shady say: ‘Be part of the generation that stops skin cancer, one summer at a time.’

This article originally ran in 2016 as:

The official rules and regulations of beach sports: Don’t be left behind this summer

The past week in Australian cricket has been one of the more disappointing and acrimonious periods in recent years, with the emotions and accusations very much resembling the floor of Federal Parliament at Question Time… only this is way more important. 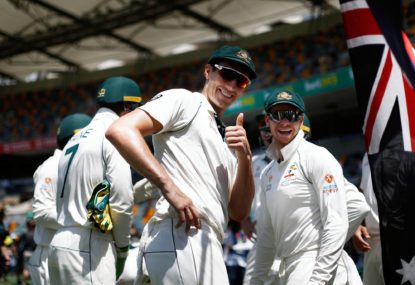 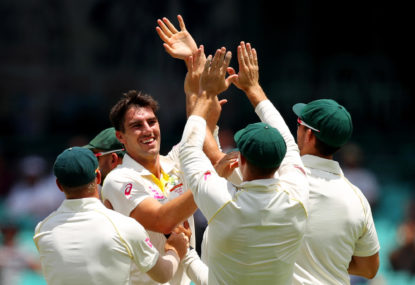 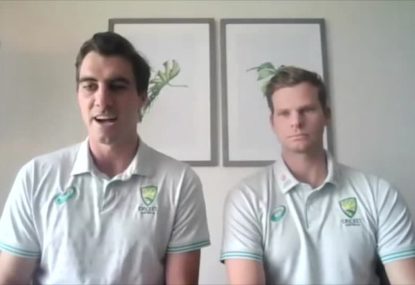 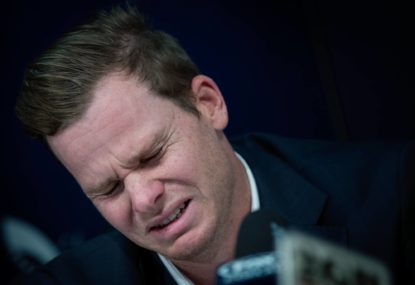