The NBA is incredible. In a season that many feared would be dulled by the dominance of the Golden State Warriors, the first month of the NBA has been thrilling across the board.

There have been some mouth-watering match-ups and delicious storylines thrown up in the first month of competition, and naturally some players have stood higher than others on world basketball’s biggest stage.

A mix of expected MVP candidates and newly minted superstars, these are the six contenders for the NBA’s Most Valuable Player at the four-week mark.

1. James Harden (Houston Rockets)
The Houston Rockets have picked up after the disappointing end to their season last year, continuing to push the limits of how far it is possible to stretch the game of basketball. James Harden finished second in the MVP race last year, and he has shown no signs of taking a step back this season.

Despite playing without new recruit Chris Paul for most of the season so far, the Rockets still sit atop the Western Conference in no small part to Harden’s performances.

They are the biggest challenger to Golden State’s dominance, and Harden remains the key. He is averaging 30.7 points, 10.3 assists and 4.9 rebounds, and he casually dropped 33 points in one half against the Phoenix Suns last week.

The pieces around their star look truly awful: Derrick Rose is barely a shadow of his former MVP-wining self, Dwyane Wade is still adjusting to his reduced role, Kevin Love hasn’t been good since Minnesota. They can’t, or don’t, play defence whatsoever. Everyone is looking old and slow. Everyone that is, except the King.

LeBron has been a behemoth, single-handedly dragging the Cavs through the first month with a series of unbelievably dominant performances. He’s averaging 28.3 points, 8.7 assists and 7.3 rebounds. Oh, and he demolished the Wizards by dropping 57 points on them – in his fifteenth season in the league!

It doesn’t matter how bad the Cavs are – with LeBron, they are contenders. 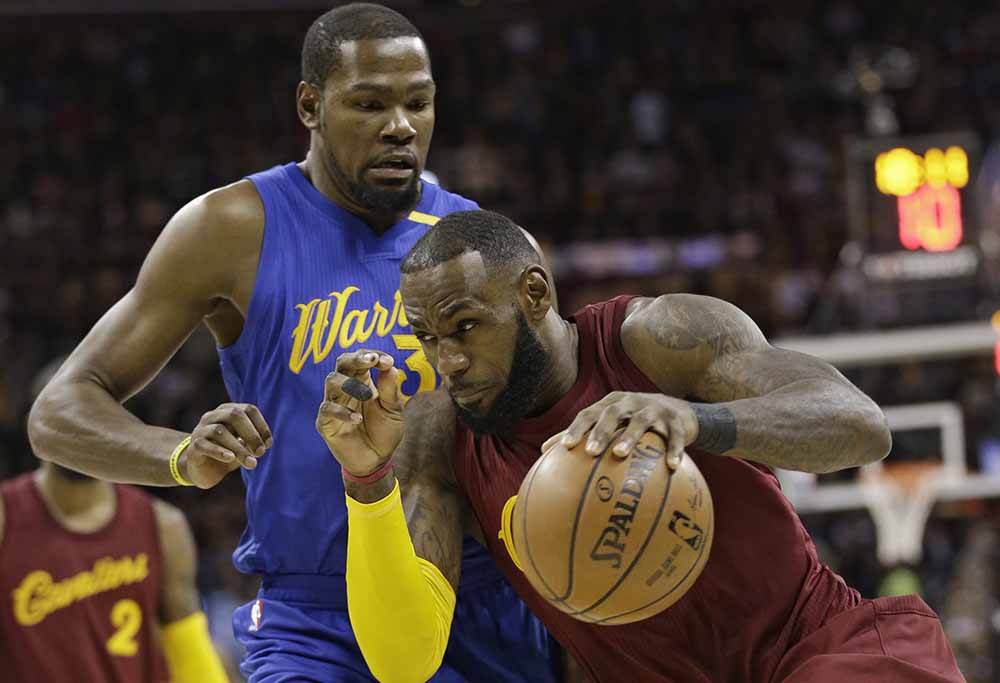 3. Giannis Antetokounmpo (Milwaukee Bucks)
If LeBron is the best basketball player on the planet, Giannis is the man destined to take the crown one day.

The Greek Freak has been in supreme form, making the leap from talented youngster to verified superstar this season. Giannis has been steadily improving his game over the past four seasons, and now he has erupted into the unicorn we always dreamed he could be.

The Bucks could be dark horse contenders in the East this year if Giannis continues to play the way he has been. He is enormous, at 6 foot 11 inches, yet he plays with the skill of a high-level point guard.

Giannis is the Bucks’ go-to scoring option (averaging 30.1 points per game), their primary facilitator and their best defender. If he adds a 3-point shot to his repertoire, he might be the MVP for the next decade.

4. Kyrie Irving (Boston Celtics)
Kyrie Irving was one of the biggest stories of the off-season, leaving Cleveland in dramatic fashion and seemingly abandoning LeBron in the process. He has spent the first month of this season what he do outside the King’s shadow.

Irving has always been a fantastic spot shooter and clutch scorer, but this season he has hustled on defence and become a much better shot creator, resulting in a 15-game winning streak for the Celtics.

Irving’s stat line isn’t as impressive as the others on this list, but is the best player on the best team in the comp right now and that puts him in the MVP conversation.

5. Stephen Curry (Golden State Warriors)
The two-time MVP winner hasn’t had the highlight reel of some of the other candidates on this list, but he has been doing Steph Curry things all season.

His offensive rating is unbelievably high at 122.3, and the difference between Golden State with and without him on the court is clear to see.

Curry likely won’t be the MVP because he is sharing the court with so much talent: Kevin Durant, Draymond Green, Klay Thompson, Andre Iguodala. But he is still the maestro, pulling the strings and producing the points that keep the Warriors the most intimidating team in the NBA. 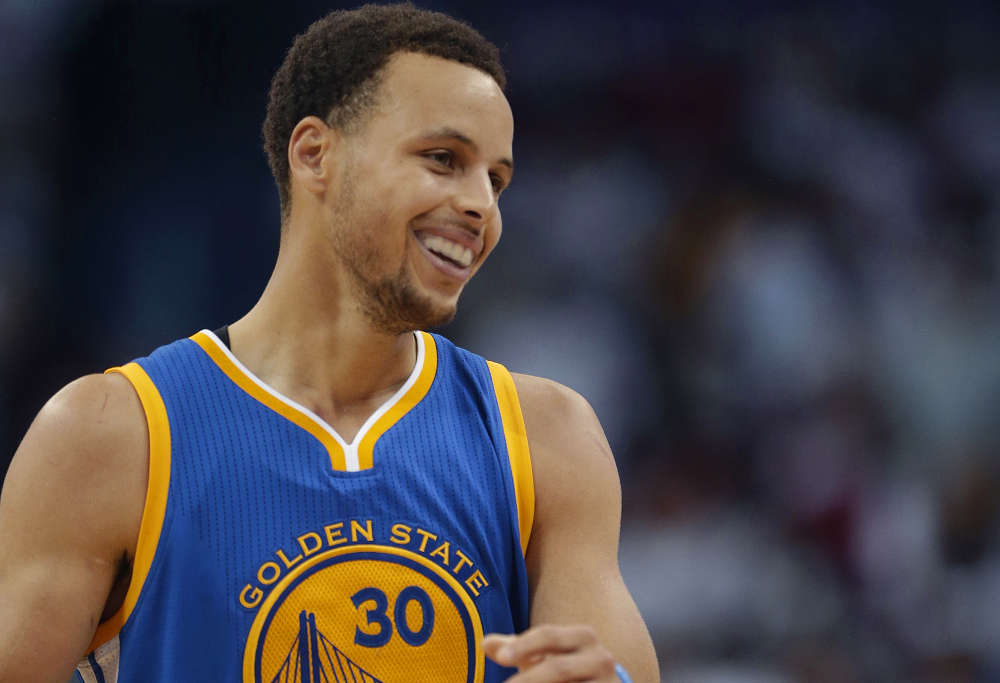 6. Kristaps Porzingis (New York Knicks)
The Knicks are a bad basketball team. They absolutely won’t be a contender this year, and they may not even make the playoffs. But as Russell Westbrook showed last year, the MVP doesn’t necessarily go the best player on a contender anymore. Individual performances are more important, and Kristaps has been producing plenty of those.

The Latvian unicorn has been averaging 29.3 points, 8.3 rebounds and 1.7 blocks across the season, dominating on both offence and defence. He has been a machine, finally taking advantage of his enormous 7 feet 3 inches to score more 30 point games than anyone else in the league.

Other contenders
If last year was the year of small ball, this season big men across the league have been standing up. Anthony Davis and DeMarcus Cousins in New Orleans have been incredible, while Karl Anthony-Towns (Minnesota Timberwolves), Joel Embiid (Philadelphia 76ers) and Blake Griffin (LA Clippers) have been very impressive.

What have you thought of the first month of the NBA so far? 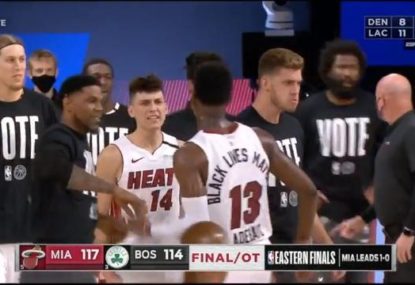 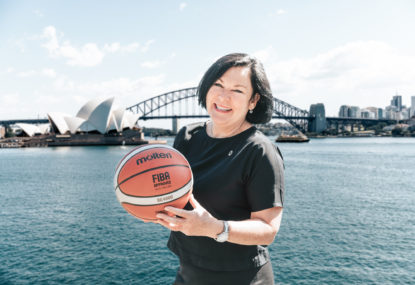 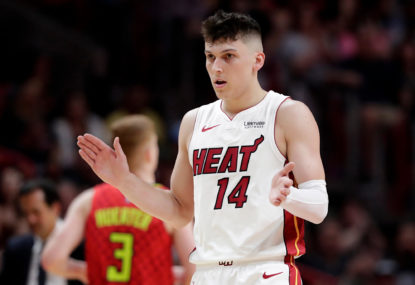