Has the 2017 Formula One season delivered?

Anytime that Formula One enters the season finale as a dead rubber, it’s difficult to label the year gone a classic. Yet the underwhelming swansong betrays the reality that 2017 has been a timely return to form.

Had a few things transpired a little differently, the title fight could well have remained in the balance heading to Abu Dhabi this weekend.

The opportunities provided were simply too good to refuse for the ultimate champions, such is both driver and team’s clinical nature.

Lewis Hamilton claimed his third title in four seasons, and Mercedes its fourth consecutive constructors’ crown, though they were made to work for it. The Briton couldn’t rest easy until securing the championship at Mexico, as the Brackley outfit awaited a counter from its rival which never eventuated.

Ferrari will be bitterly disappointed to have fallen short on both counts, an inexplicable though quintessential Prancing Horse implosion taking the wind from their sails.

Five victories remains a vast improvement on recent efforts, and had half of the setbacks not occurred, its leading man would still be chasing a title. 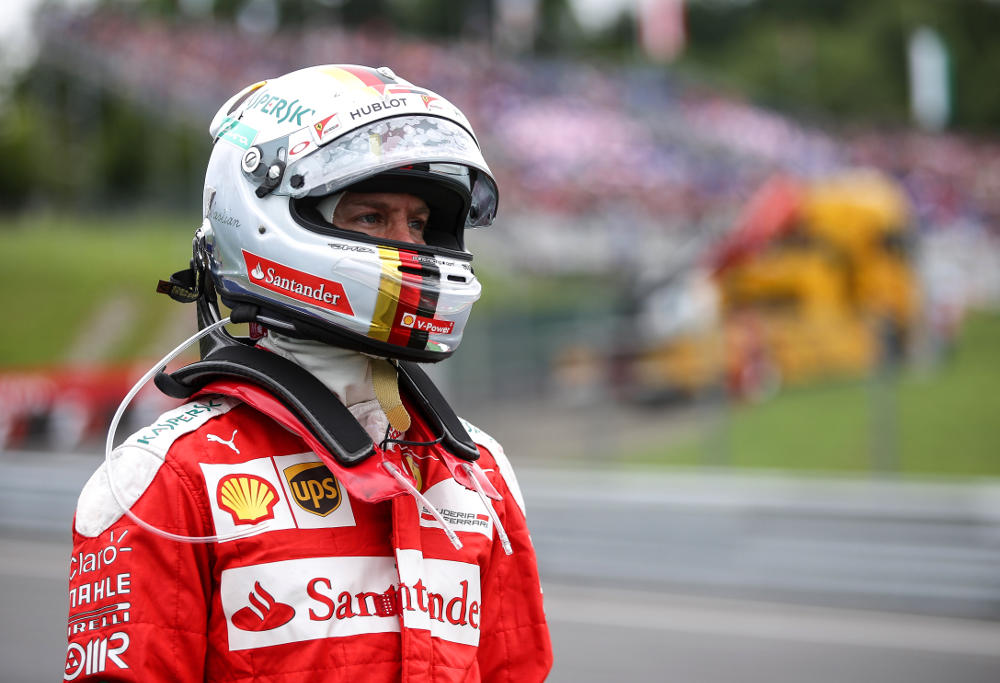 Sebastian Vettel isn’t without his own blemishes, notably his actions at Azerbaijan and Singapore correlating to the Maranello outfit’s desperation-induced dysfunction.

The first half of the German’s campaign was close to flawless, maximising points at every opportunity save for Baku, yet he left himself too much to do once Ferrari emerged from its trough.

Having entered the season anticipating Red Bull as Mercedes’ primary contender, if not the class of the field on account of the regulation overhaul, the Milton Keynes outfit staggered out of the gates. Having found their feet, there was little more than pride to fight for, leaving fans to lament an inability to sustain a challenge across the duration.

Three victories is a fair representation, though Max Verstappen committing until 2020 will encourage the team to rally as their long-term future remains clouded.

If they devoted all resources towards a competitive package, rather than off-track politics, title contention would be much more realistic.

As though anybody required reminding, Lance Stroll’s third at Azerbaijan stands as the solitary podium achieved outside the aforementioned triumvirate. The gulf between the established order and the balance of the grid remains substantial, though Force India had a golden opportunity at Canada which was squandered due to intra-team bickering.

Tensions have simmered between Sergio Perez and Esteban Ocon as the season has developed, reaching critical mass at Belgium when multiple near-calamitous collisions threatened each’s future with the squad, while demonstrating that competition remains fierce in the midfield.

Not that the partnership ever delivered, yet the season expedited the inevitable and necessary divorce between McLaren and Honda. Fernando Alonso continued to defy disparate equipment, and the promise of a brighter future with Renault has renewed the Spaniard’s waning optimism.

The crossroads of 2017 will be the sight of the Ferraris neutralising each other under the sodden lights at Marina Bay. It was the moment that the season diverged from the established trajectory and facilitating the point of no return.

Until then, proceedings had been nothing short of riveting.

Having been ruled out of contention at recent events, Hamilton will be aiming to place a definitive exclamation mark on another successful campaign on Sunday. Or, perhaps, with the pressure off, Ferrari will do what it does best: remind everybody once more what could have been.