The Wallabies were dismantled by Scotland 53-24 at Murrayfield overnight. It was a frantic game that saw the Aussies handicap themselves yet again through ill-discipline. It wasn’t pretty. So, where did it all go wrong?

1. Sekope sees red, Kurtley yellow
Australia’s discipline hit a new low this week. As half-time approached, Sekope Kepu went flying into the breakdown. Rather than making a genuine attempt to clean out, he launched his shoulder into the head of a Scottish defender who wasn’t even making a play at the ball. A deserved red card which left the Wallabies with a mountain to climb, having to play more than half the game a man down.

The tragedy is that it came just as the Aussies were gaining momentum. They’d scored two quick tries, and even the breakdown in question came from a strong Sean McMahon bust. It killed off any hope of a Wallaby win and will have infuriated both captain and coach.

A late Kurtley Beale foul had no bearing on the result, other than to ice Scotland’s performance with one final try. It also showed, for the second week running, Beale’s willingness (and inability) to plead his innocence in the face of even the most blatant evidence.

By deliberately bundling the ball out of play, all he did was earn himself a one-minute head-start on Cheika’s inevitable post-match spray. 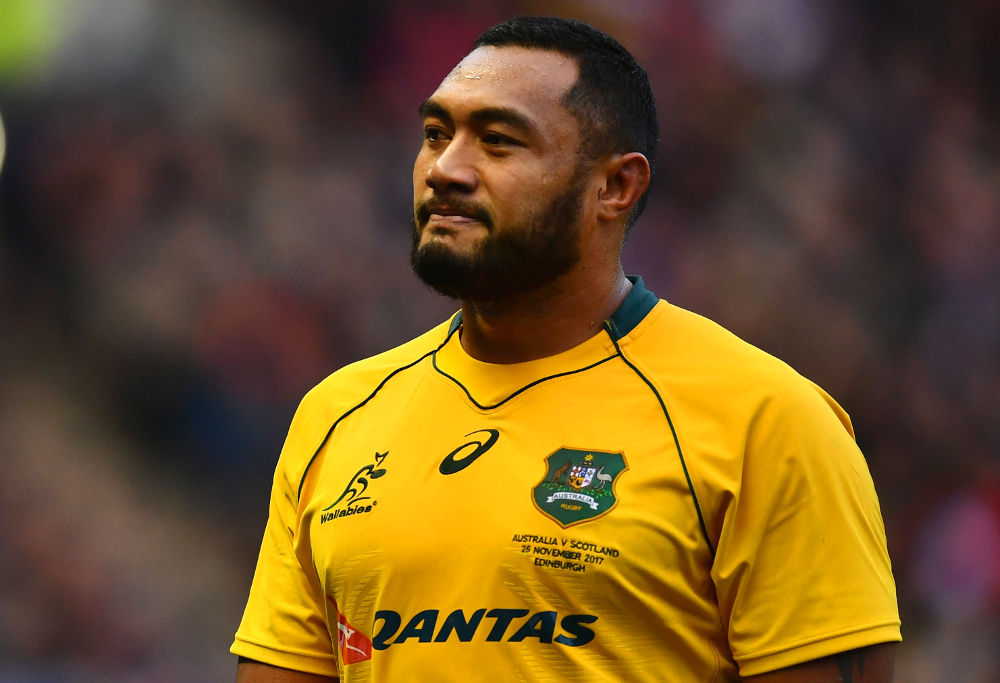 2. Scotland got off to a flyer
The home side didn’t wait for a numerical advantage to launch their attack, however. They leapt to a 10-0 lead through enterprising play across the park. The early warning shot came via a rampant rolling maul which gained 35 easy metres before the backs sliced through in midfield, only to knock on with a try begging.

Scotland looked to outflank Australia at every opportunity, knowing full well that their wingers rush up and in. It looked like Scotland had done their homework and were working to a clear plan. In contrast, the Wallabies were ragged, with very little in the way of a Plan B, and slow to react to errors.

The chief destroyer for the Scots was winger Byron McGuigan who bumped off tacklers at will and finished with two tries. McGuigan was due to start on the bench, only getting called up due to a late injury to Stuart Hogg. He took his opportunity brilliantly.

3. Say no Moore (mon amour)
It’s perhaps a little harsh to call out Stephen Moore in his final game, but it was a sorry old showing from the departing hooker. I mentioned in the match preview that Cheika appeared to bow to sentimentality with his selection over the in-form Tatafu Polota-Nau. And so it proved.

Moore was off the pace from the outset and shaky at lineout time ‒ normally his bread and butter. He was sluggish in possession and capped it off by playing speed bump for Jamie Bhatti in the second-half, a break which set up a try. Not the way any player wants to go out.

Thanks for the memories, Steve. But we’ll try to repress this latest one. 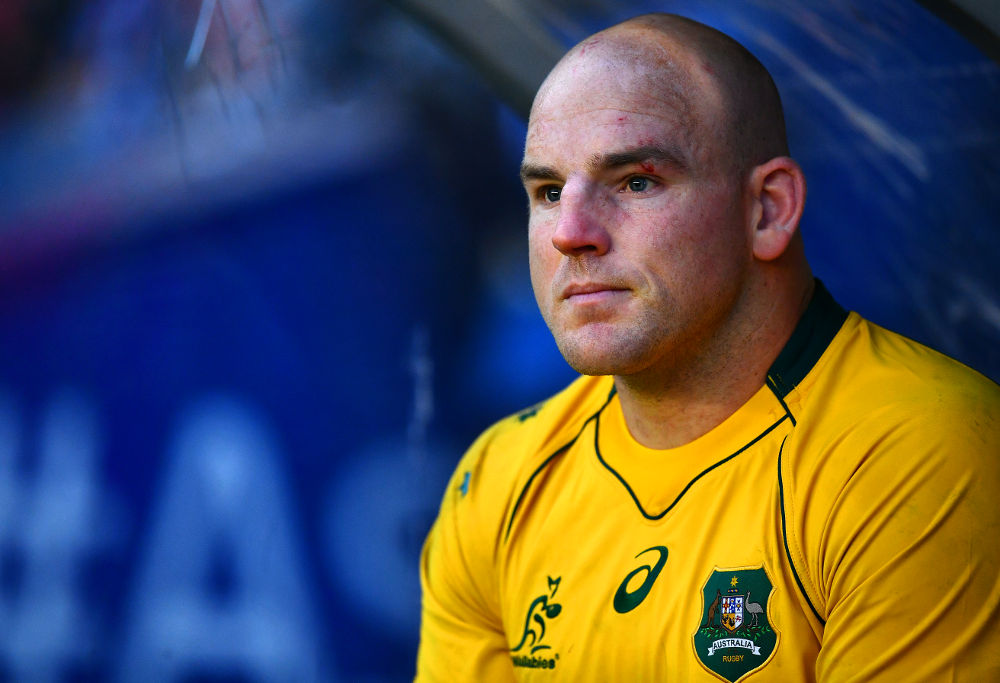 4. Foley-Kuridrani combo a rare bright spot
When the Wallabies did get a roll on in the first-half, it was the combination of Bernard Foley and Tevita Kuridrani that most impressed.

Scotland’s rush defence was disrupting play and the likes of Samu Kerevi and McMahon used as battering rams to make inroads. In order to turn possession into points, Foley first grubbered through close to the line for Kuridrani to dive over.

The big highlight came a few minutes later when Foley scooted down the touchline, kicked through for himself and, as he was being caught, had the awareness to swivel around and pop a pass to Kuridrani for his second simple finish.

Things were looking up at that stage. The Wallabies had their noses in front 10-12.

5. Kicking woes need clarity (along with everything else)
Throughout the year, we’ve seen kicking duties seesaw between Bernard Foley and Reece Hodge.

Foley’s boot has been on the fritz for a while now, unreliable when conversions and penalty goals are at a premium. Hodge, meanwhile, has been relegated to long-range efforts and occasional touch-finders.

There’s definitely an argument to hand both goalkicking and clearance kicks to Hodge full-time. Chopping and changing goalkickers during the match clearly isn’t working. Likewise, Foley’s pop gun clearances are surely not the most effective route out of the 22.

Are these decisions a symptom of a broader lack of direction? The Wallabies have certainly gone full circle this year from bad, to promising, to actually pretty good, and back to woeful. It’s a startling regression in terms of basic skills, decision-making and execution.

Cheika has shown he’s a decent motivator and man-manager, but the broader structure and cohesion of the team is in dire need of an overhaul. It’s almost like he cares too much sometimes to make clear, clinical decisions. Either that or the players haven’t listened. If it’s the latter, we’re in real trouble.

At least it’s all over now. Rest up, fellas. Time to put the cricket on.