Has Australia finally found its answer to the Barmy Army?

Australian cricket crowds are often criticised for their lack of imagination, particularly during an Ashes summer when the Barmy Army visits our shores – we’ve just never really been able to create an Australian equivalent of the merry and musical group of fans which follow England around the globe.

That’s not to say Australian crowds aren’t great – far from it. But occasionally hurling rude chants the way of opposition sides doesn’t really stack up against the excellent songs of the Barmy Army.

Mexican waves are fine – although they can distract from, you know, the actual cricket – and beer snakes – despite facing the extermination efforts of groundstaff around the country – are excellent.

Neither fills the gulf between the two sets of cricket fans created by the Barmy Army, though.

But has that all – finally – just changed? Has Australia finally created an Antipodean version of the Barmy Army?

It’s possible. It may even be probable.

The Barbie Army is making its debut during this summer of cricket with the backing of Mitchell Starc, Mike Hussey, and renowned funny man and songwriter Denis Carnahan.

I know, I know, it also happens to be a branded idea, with Mastercard helping drive the concept. But, unlike other failed branded attempts to find our answer to the Barmy Army, the Barbie Army looks to be a genuine idea which will no doubt resonate with Aussie cricket fans.

After all, having a former leader of the Australian Test team song (Hussey) and the most fearsome bowler in world cricket today (Starc) gives the Barbie Army credence. But it’s Carnahan who could really turn the concept into a winner.

Australian sports fans no doubt remember Carnahan’s hilarious State of Origin anthem, That’s In Queensland. For those who don’t, spend the next two-and-a-half minutes watching this:

Anyway, that’s exactly the kind of irreverent, clever and funny song Australia needs to go up against the Barmy Army. With Carnahan being the chief songwriter for the new group, there’s every chance in the world that local fans will get among the fun of their own accord. 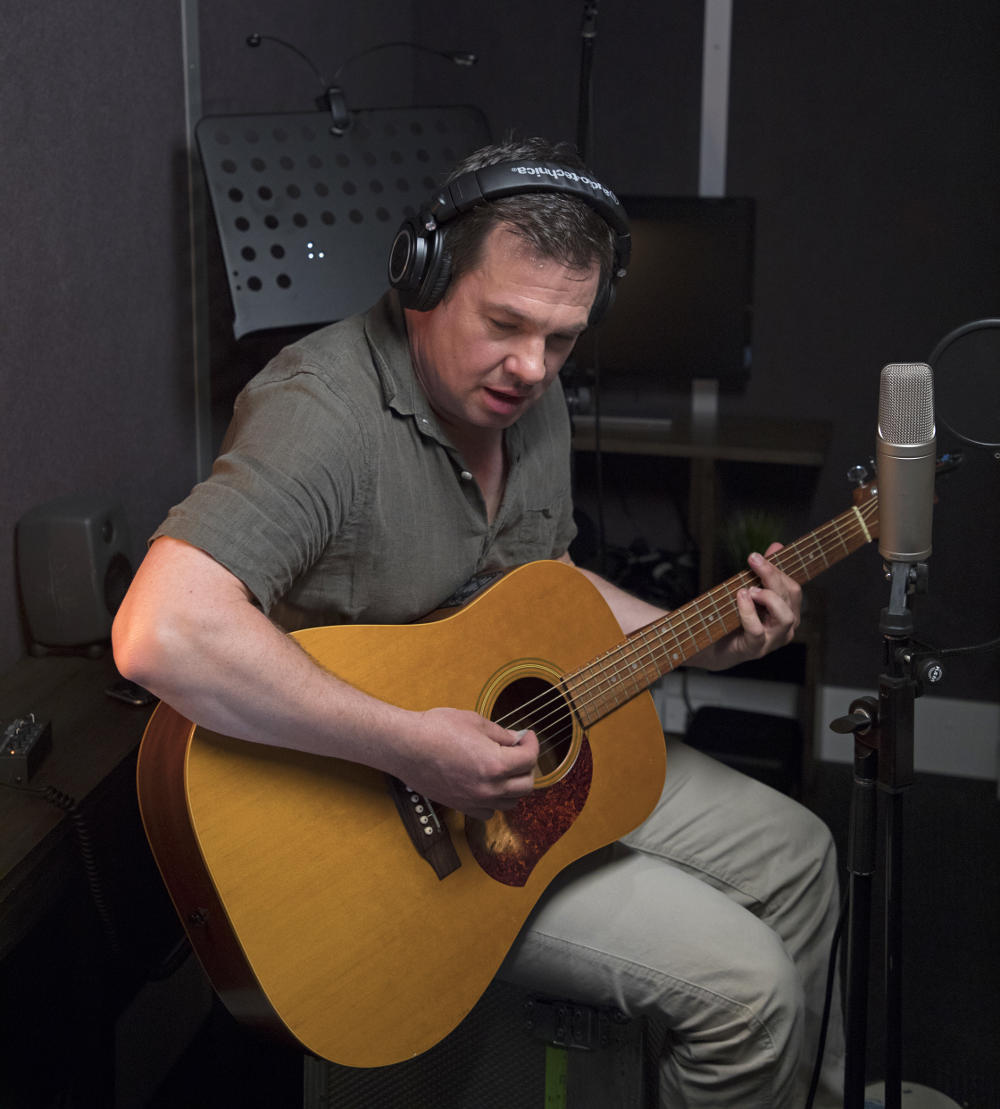 Now, I’d be wrong to write this article without mentioning the Richies, who have become a much-loved part of the Australian cricket summer over the past few years with their trumpets, Benaud-esque dress code and fondness of sinking schooners. Their presence at the Women’s Ashes Test at North Sydney Oval earlier this year really added to the atmosphere at the ground.

But they don’t really add much by way of witty songs and chants, particularly in the way the Carnahan-fuelled Barbie Army can.

Not bad. Not bad at all.

Given how desperately Australian crowds across the country – and not just in cricket – have been crying out for some kind of musical, singalong aspect, I’m really hoping the Barbie Army can add something to this summer of cricket.

I used to hate this time of year as a young fella.