Is Andrija Kaluderovic the most in-form A-League striker?

At the beginning of the season names such as Besart Berisha, Bobo, Roy O’Donovan, and Bruno Fornaroli were hotly tipped to win the Golden Boot, but after nine rounds there’s a surprise joint leader on the goalscoring charts.

Wellington Phoenix’s Andrija Kaluderovic netted two impressive headers in the Phoenix’s 3-2 loss to Melbourne Victory on the weekend to take his tally to seven with O’Donovan. But how does he compare to the A-League’s other top talismen?

The New Zealand-based club currently find themselves at the bottom of the table after nine rounds. It’s not entirely unfamiliar territory for the Nix, as they have spent 27 rounds in last place since joining the competition in 2007. They have also finished the season with the wooden spoon twice.

As things stand, the Nix wouldn’t make the finals if the season ended tomorrow. If they fail to do so, Kaluderovic could become just the fifth player to win the Golden Boot without his team making the finals. Alex Brosque, Bobby Despotovski (in 2005-06), Shane Smeltz (2008-09) and Adam Taggart (2013-14) have also accomplished this silver lining of feats.

The ex-Serbian international also has one of the best goals per game ratio in A-League history after scoring five times in ten matches while playing for Brisbane in the 2014-15 season.

Let’s compare Kaluderovic to his peers this season. 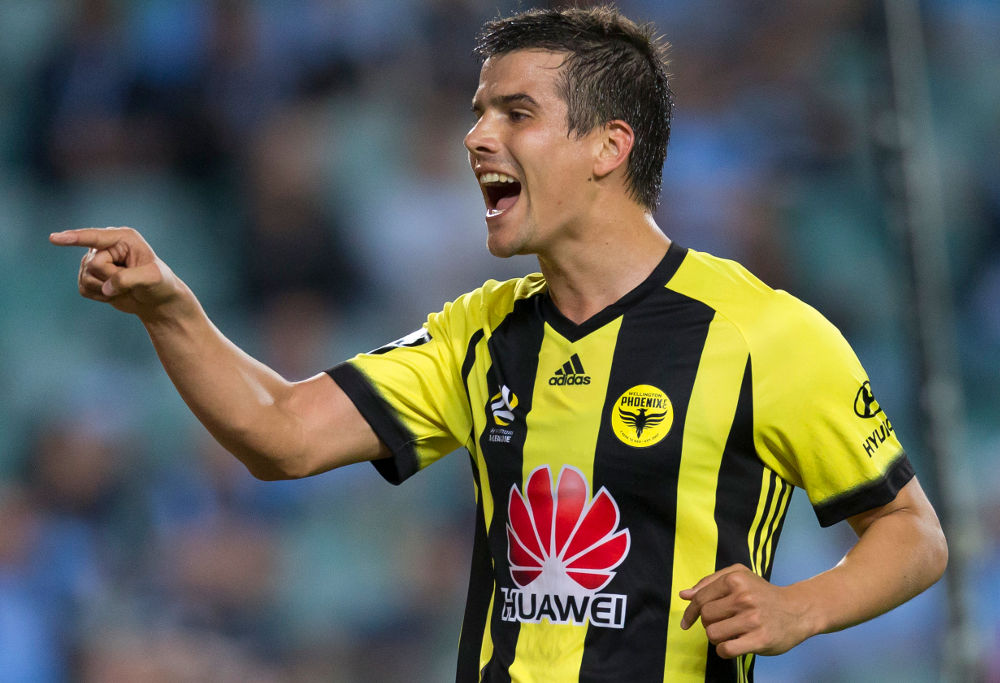 It’s hard to say whether Kaluderovic would’ve scored more goals if Phoenix were in better form, but he’s doing a heck of a job as is. If the Nix are to make the finals they are going to need Kaluderovic to keep firing.