Exactly what is it that Steven Lowy fears?

With the threat of a normalisation committee seemingly put to bed, the FFA will now receive a visit from FIFA representatives, attempting to resolve the impasse between our national body, the state associations and the professional game.

It is somewhat embarrassing really, that supposedly level-headed and fair-minded business people in a wealthy western country, cannot find common ground on the financial and structural future of football in Australia.

My experience of conflict has led to a pretty simple theory of human nature and the motivations behind arguments and positions. That is, if both parties seek true common ground and a solution to the problem, it will happen.

Alternatively, if one party is determined to be the recalcitrant, refusing to budge on an agenda driven position that serves their best interest alone, then negotiations appear doomed.

Subsequently, the only way forward is mediation and intervention and this is the case with Australian football.

Steven Lowy comes to the administration of the game in the pioneering steps of his father. Frank Lowy’s long history in association football aided the birth of the A-League and Australian football is the better for it.

However, after two years in the top job at the FFA, any credit that the family name afforded him appears to have evaporated, as he refuses to budge on a congress structure that reinforces the control of the game in the state associations, while allowing the professional entities little or no say.

Throughout urgent meetings, desperate negotiations and eleventh hour discussions, Lowy has held firm. To many, the 9:4:1:1 proposal appeared balanced and equitable. His headstrong stance plays out publicly, as a refusal to secede power at the expense of football’s growth. 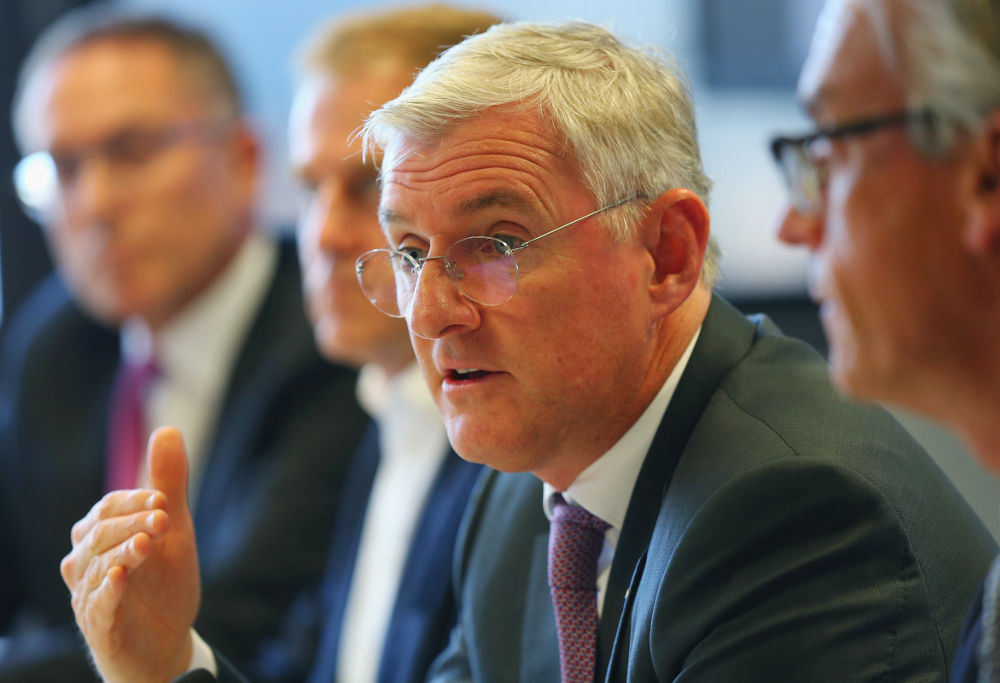 The key question around Lowy is whether his stubborn insistence is personal or professional.

From the outside, it resembles the stance of a proud businessman, fearful of some reckless cowboys seeking to usurp his position. As we are all well aware, sometimes a boss will dig in their heels based purely on the fact that they have been challenged.

More altruistically, Lowy’s consistent position could be driven by wisdom and experience and have the betterment of the game at its core. If this is Lowy’s modus operandi, I am proud of him.

The head of the FFA standing up to a rogue challenge that could harm football in this country would be an admirable position for an administrator to take. However, for the life of me, I just can’t work out exactly what Lowy and his board fear, apart from a loosening of their grip on the game.

What negative ramifications would the inclusion of a broader spectrum of voices in a restructured national congress actually have?

Money is, no doubt, a sticking point. With a much improved television deal and the long term future looking bright, the PFA, A-League and W-League want more say in its distribution and credit for its generation.

The collective ‘phew’ of David Gallop, Steven Lowy after the Socceroos qualified for Russia was reflective of the sheer importance of the bottom line in Australian football.

Is Lowy’s determined position based on a fear of frivolous spending and the professional game ripping millions from the coffers at the expense of junior football?

Somewhere along the line, I think he has formulated a belief that spending money on marquee A and W-League players, paying salaries that keep more home-grown players in Australia and building the quality of both leagues, comes at the expense of the state based realities of grassroots football.

Football people know that it is indeed those structures that will provide our next generation of Socceroos and Matildas. I for one, feel confident that with astute minds in charge and a truly democratic congress, that both aims can be addressed in the best interests of all. At the moment, it all seems too autocratic.

The FFAs position indirectly opposes the increased voice of women’s football, which continues to surge.

It confounds me as to their thinking. The future of football in Australia requires equal representation and the women’s game will add so much weight to the financial and structural growth in Australia, it should be a no brainer.

It also appears the FFA continue to baulk at the notion of promotion and relegation and despite teasing us with rhetoric over the last five years, have delayed its implementation. Of course it will happen, it is fait accompli, so why the delay?

Placing the final structural elements in place to make the A-League truly compliant with FIFA’s demands isn’t optional. If the FFA’s procrastination stems from fears of a more tenuous grip on the game, as power becomes distributed more broadly across the country, then shame on them.

Providing a quality second tier for fringe A-League players, promising youngsters and those returning from injury should be a priority for the FFA.

For too long Australians have occupied the benches, both home and abroad and received insufficient opportunities. Lachlan Scott, Nick D’Agostino and Christian Theoharous require more minutes to develop the hard edge and professionalism we will need from them in the future.

Looking from a safe distance it appears the beneficial impact of promotion/relegation is not understood or appreciated by the FFA.

Perhaps their argument would be based on speed; suggesting that timely implementation is key. The return of serve would be that doing nothing is the antithesis of speed.

Their response to the issue of the salary cap could be quite similar, citing wise counsel and patience. Yet at what expense, as the Asian Confederation gets stronger and Australia treads water.

While encouraging parity, a cap restricts growth and holds back those with more in the coffers. Critics claim it is restraint of trade.

There is some irony is capping a game yet finding vast sums to lure Tim Cahill-like players back to our shores. The message appears to be, we need players like that in our league but we can’t allow you the purse strings to purchase them. 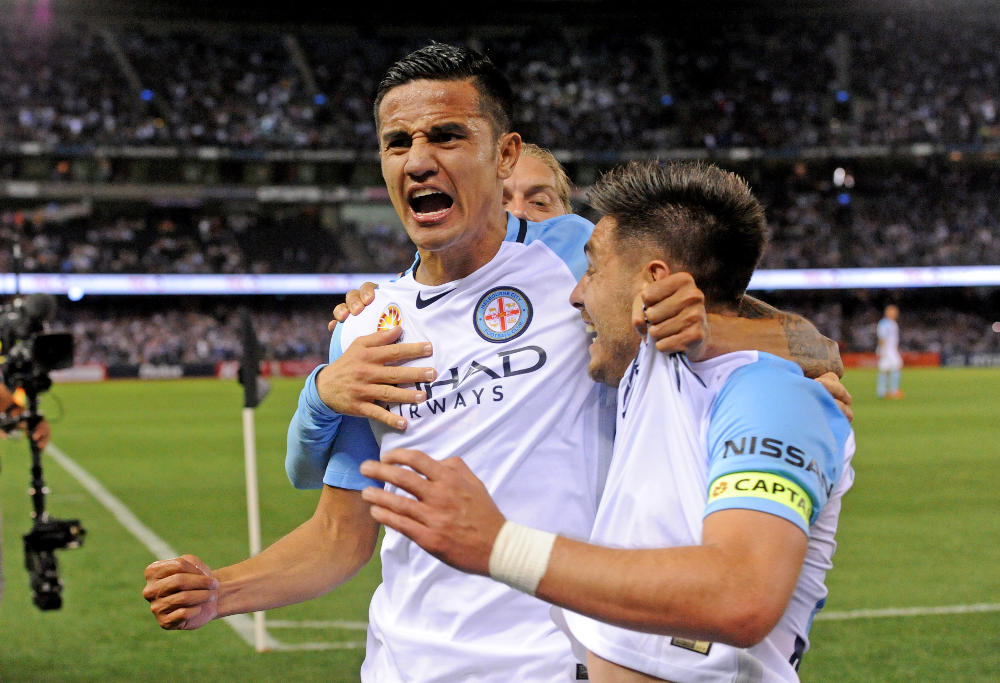 The FFA may fear the demise of smaller clubs or a situation where a limited few can compete. However, those scenarios exist in world football because of expansive and daring administration that has allowed leagues such as the EPL and La Liga to become the powerhouses they are today.

Protectionist policies will always keep you safe, but small. Along the way, there will be some carnage and some baggage will be jettisoned, however, without the risk and endeavor, there is no reward.

As badly as David Gallop and Steven Lowy want to hang around in dressing rooms, showered in champagne after another successful qualification bid, that will become less frequent in the long term.

Without freer spending that allows Australia to keep up with cashed-up Asian nations, we may well slip behind the curve, as football in the region booms.

Exactly what Lowy and his board fear is not clear to me. I have inklings, theories and sheer rumour informing my opinion. What concerns me the most is the motivation behind the rigidity of their position.

At the heart of all the debate and turbulence, should lie the future of the game in this country. Right now, it is becoming more difficult to believe that all parties share that same vision.