For Rugby Australia, 2017 will be a year some key stakeholders will quickly want to forget. It’s a year that will be remembered for stoushes in the Super Rugby, uncertainty at an administrative level and concern about the performance of the Wallabies on the world stage.

It’s a shame that plenty of important achievements, particularly in the women’s rugby space will be overshadowed by some of this other noise.

But the good news is, if 2018 follows the lead of the final few weeks of 2017, then it could be the year that changes the face of Australian rugby forever – and in the best possible way.

It’s been a week of big announcements.

It started on Tuesday with the announcement that Raelene Castle had officially been appointed the new CEO of Rugby Australia, making her the first woman to lead a major Australian football code.

Raelene will join other women of influence in the rugby union space including Pip Marlow, Josephine Sukkar, Elizabeth Broderick AO and Ann Sherry AO. With a group of women as smart, passionate and inspiring as this group, I expect to see rugby continue to contribute significantly to the diversity conversation in the year to come.

I’m not going to lie. Raelene is not walking into an easy job. There are concerns about the financial situation of Australian rugby. Whispers of an old and tired regime. A code that is struggling in the wake of competition from other codes.

But I am confident Raelene is more than up to the task. A talented administrator who has worked in netball and rugby league, she is up for a challenge – and rugby is certainly a sport that is facing plenty.

I look forward to watching Raelene win over hearts and minds in rugby – just as she did in rugby league. 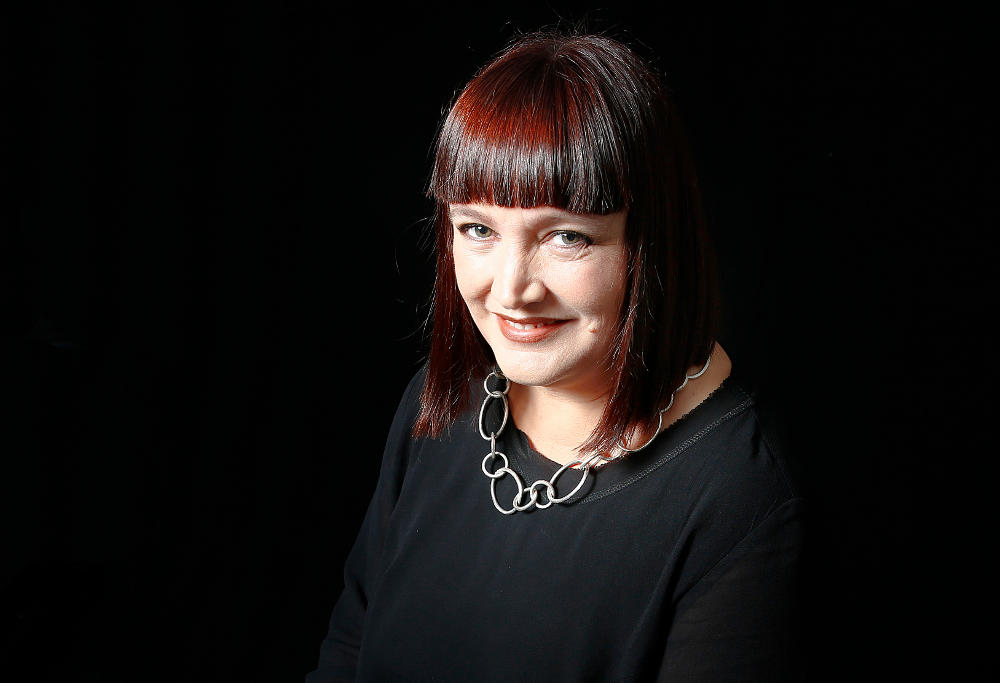 Not content with one good news announcement this week, on Wednesday Rugby AU also announced the launch of its Super W competition.

Rugby now joins other codes in Australia like football, cricket, rugby league and AFL with a professional women’s competition of its own and an established pathway for young women to move from grassroots all the way to the elite level and play with the Wallaroos.

This new competition will feature five teams – Queensland, NSW, ACT, Victoria and Western Australia – and will start in March 2018. The competition will run for six weeks and the final will be in April.

This announcement did come as a surprise to me, particularly considering the decision earlier this year by Josephine and Tony Sukkar to stop contributing financially to the NRC because there was no talk of establishing a women’s competition.

But ignoring the XVs space was no longer an option for rugby, particularly after the increased focus on the Wallaroos in 2017 which saw them head to Ireland to compete in a Rugby World Cup with more game time experience than they had ever had.

The Wallaroos finished sixth – but I know with sustained focus, the Wallaroos can do better.

In order for the Wallaroos to be able to compete against some of the top rugby nations in the world, they need to be given the opportunity to play more rugby and Rugby AU needs to continue to focus on the development of a talent pool.

Ensuring that little girls who want to play rugby see that there is a professional opportunity to play their sport, is a very good way to start.

Disappointingly though, and where the ARU has gone wrong with this move is that the players are considered amateurs and will not be remunerated for their efforts. This begs the question – why are the ARU doing this? Are they doing it to save face in the wake of other code announcements or are they doing it to prevent their players switching to other codes.

Here’s a message for the ARU – if you want to create an elite, marketable, sustainable and exciting product, players must be professional. It is not fair to place training, media and additional commitments on these players when all of them will need to hold down a job or have another form of regular income to see them play in this competition.

Unfortunately, this issue really soured the announcement for me and I wonder what impact it will have on the women considering giving up their time, requesting annual leave from work and risking injury for no remuneration.

Additionally, Rugby AU also confirmed that it would bid for the 2021 Women’s Rugby World Cup.

Raelene Castle. Super W. Women’s Rugby World Cup. More of this please and far less bickering about the state of the Super Rugby.

While the focus has very much been on the XV format of the game this week, our Aussie Pearls continue their training and preparation ahead of the next leg of the World Sevens series which will happen from the 26th to 28th of January in Sydney.

The Pearls won the last Series in Dubai and will look to continue this winning form as they return to Australian soil.

One woman who is looking forward to being part of the squad to take part in Sydney is Cassie Staples, who made her World Series debut in Langford this year.

Cassie has quite the story.

A talented athlete, who played netball at an elite level in her teenage years, Cassie heard some of the people at her gym talking about rugby about a year ago and decided it was time for a new challenge.

But there was work to be done. Coming from a netball background, Cassie had never competed in a sport with contact. So before taking the field to learn the finer points of the game, Cassie’s trainer, who was helping train current UFC Middleweight Champion Robert Whittaker at the time, decided to take her to a wrestling session to see what her instincts were like in contact.

Cassie described that wrestling session as the “hardest form of exercise [she had] ever done”, but her coach was satisfied with her response to contact and it was time to take the field.

It didn’t take long for Pearls coach Tim Walsh and his staff to notice Cassie after they saw her competing at the Lake Macquarie 7s via YouTube video.

Cassie was invited to Rugby AU for a training day where Tim armed her with a list of ‘must-haves’ for rugby sevens, including the ability to pass left and right at speed and with distance.

After plenty of hard work and hours of training, Cassie was invited back and played her first tournament with the development team in Darwin.

Since then, Cassie has been busy. She has competed in the University of Canberra women’s sevens side in the AON rugby sevens series, which has proved to be a very important scouting tool for the Pearls coaches ahead of the World Series.

She also competed in the first leg of the World Series in Dubai and is looking ahead to the next leg in Sydney early next year.

This rise has all happened in the space of one year. The humble athlete that she is, Cassie says that the journey has been nothing but ‘unreal’ and that she feels truly grateful to be given the opportunity.

But everyone who has had the opportunity to meet this young woman knows the hours of hard work and dedication that has gone into turning her into one of the brightest and most promising rugby sevens talent this country has.

Just watch the impact that she makes in Sydney and then, onto the Commonwealth Games.