In 2017, many Australian sporting athletes, coaches, administrators and journalists passed away. This list aims to recognise them.

This list is not exhaustive as it doesn’t include the many contributors at the state and local level. Sadly, several of those who have died are former athletes who took their own life.

Harry Beitzel (1927-2017) – an Aussie Rules umpire, sports broadcaster and media personality. He is credited with establishing the International Rules Series in 1967. 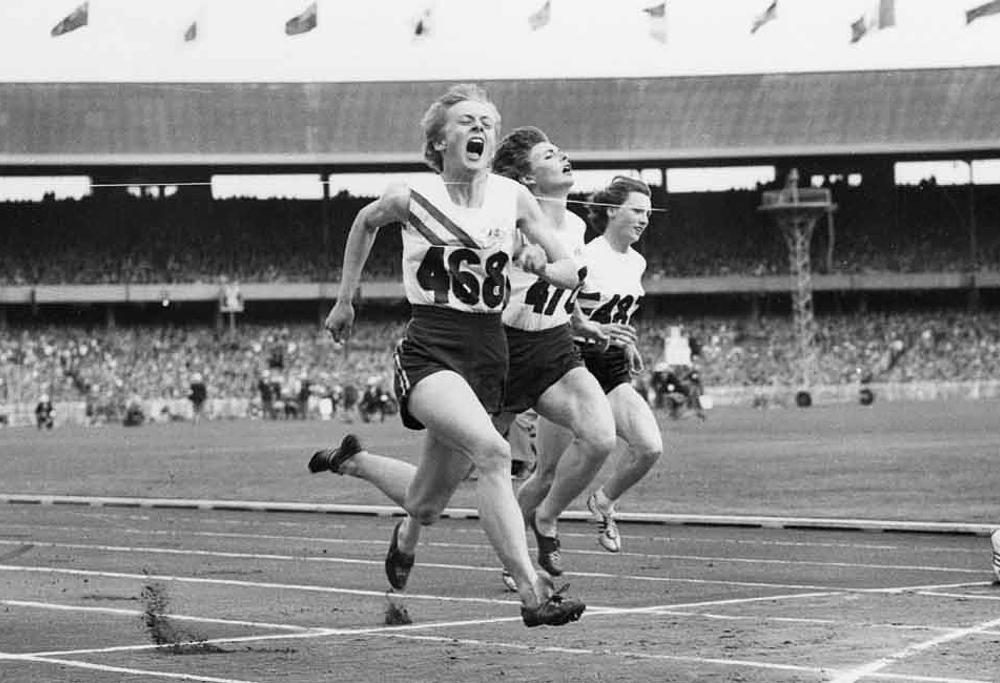 Peter Doohan (1961-2017) – a tennis player who earned himself the nickname “The Becker Wrecker” at home in Australia after defeating Boris Becker, the top seed, at Wimbledon in 1987.

Brett Dennis (1971-2017) – a cyclist who was a member of the team trial team that won a gold medal at the 1994 Commonwealth Games in Victoria, British Columbia.

Hayden Haitana (1945-2017) – race horse trainer who was at the centre of the Fine Cotton horse substitution scandal in 1984.

Drew Morphett OAM (1948-2017) – sports broadcaster who worked for the ABC and Seven Network.

Gary West (1960-2017) – track cyclist and coach. He coached Anna Meares to gold and bronze medals at the 2012 London Olympics and 2016 Rio Olympics respectively.

David Woods (1944-2017) – water polo player at the 1972 Munich and 1976 Montreal Olympics, before becoming head coach of the Australian men’s and women’s national teams.

Finally, my thoughts are with the families and friends of athletes who died playing sport in 2017.