How a first and second tier could work

Football purists have been calling for a promotion and relegation format for the Australian game for decades.

But there are consequences for teams that do not perform according to these traditionalists – not only does promotion and relegation reward and punish performance but it also adds an element of excitement that can only be good for local football.

The biggest problem with this in Australia is the fact football at the national league level does not have the history or the prestige of European or Asian leagues. Furthermore, the financial burden for lower league teams may be far too much for them to survive if they were not in the top flight.

A-League clubs are struggling financially as it is – imagine how difficult it would be for a lower league club that wants to try to compete with the best. Putting all of that aside for a moment, the question is: how would promotion and relegation have a chance of working in Australia?

In reality we need to first accept that National Premier League clubs around the country should not be part of this concept. It is ridiculous to suggest, for example, that Bentleigh Greens from Victoria, or Bonnyrigg White Eagles from New South Wales or Campbelltown City from South Australia could compete in a second division and could potentially make the A-League.

These clubs simply would not be able to gather the financial muscle to compete with the likes of Melbourne City or Western Sydney Wanderers. It would just be a pointless exercise. These NPL clubs need to accept the fact they will just need to play their role as feeder clubs to the big guns, a sad but unavoidable reality. 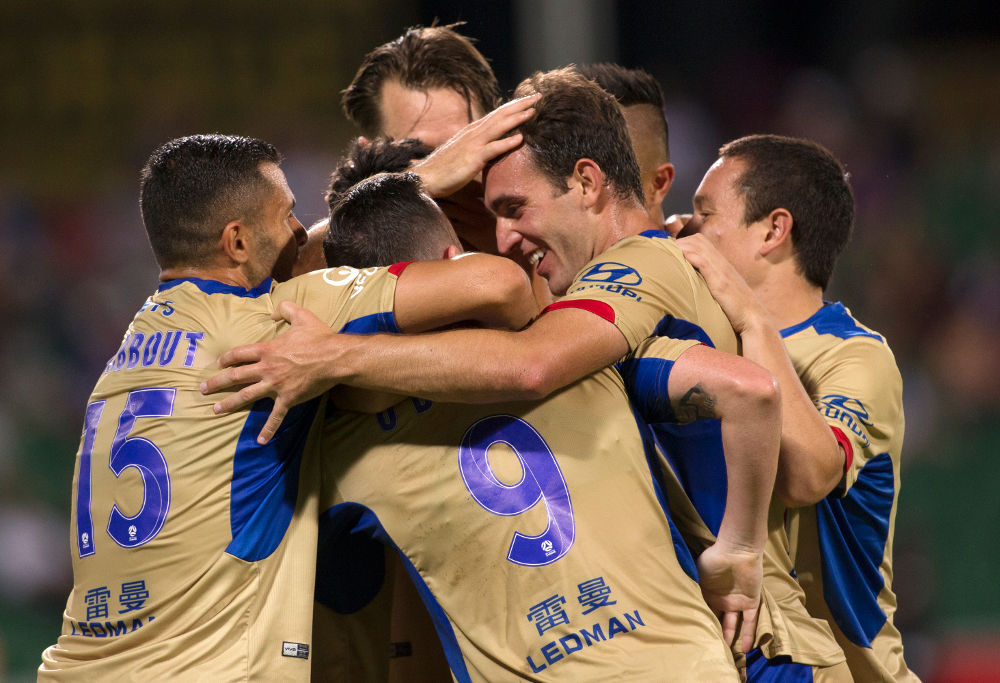 To keep these clubs interested we can expand the FFA Cup to go for longer than it currently does. It is essentially now a pre-season competition that creeps into the start of the A-League season as it finishes around November. There is no reason why this competition can’t continue on until February the following year, but this is a different argument for another day.

So what can we do about promotion and relegation? Let’s work out the optimal number of football clubs in Australia. The AFL has 18 teams and the NRL has 16 teams. Both competitions have existed for over 100 years and both argue they have too many teams, so the round ball game needs to learn from this and realise that 16 teams is probably the most we can possibly have.

To make it work we can have two divisions of eight teams: The A-League and the B-League.

The A-League could work like this:
Top Four: These teams make the finals series and the grand final winner is declared champion. The champion and the winner of the premiers plate get spots in the Asian Champions League.

Seventh place: Plays off with the winner of the B-League play-off for a spot in the A-League.

The B-League could work like this:
First place: Champions, promoted to the A-League

Places two to five: Play-off against each other with the winner to play the seventh-placed A-League team for a place in the A-League. 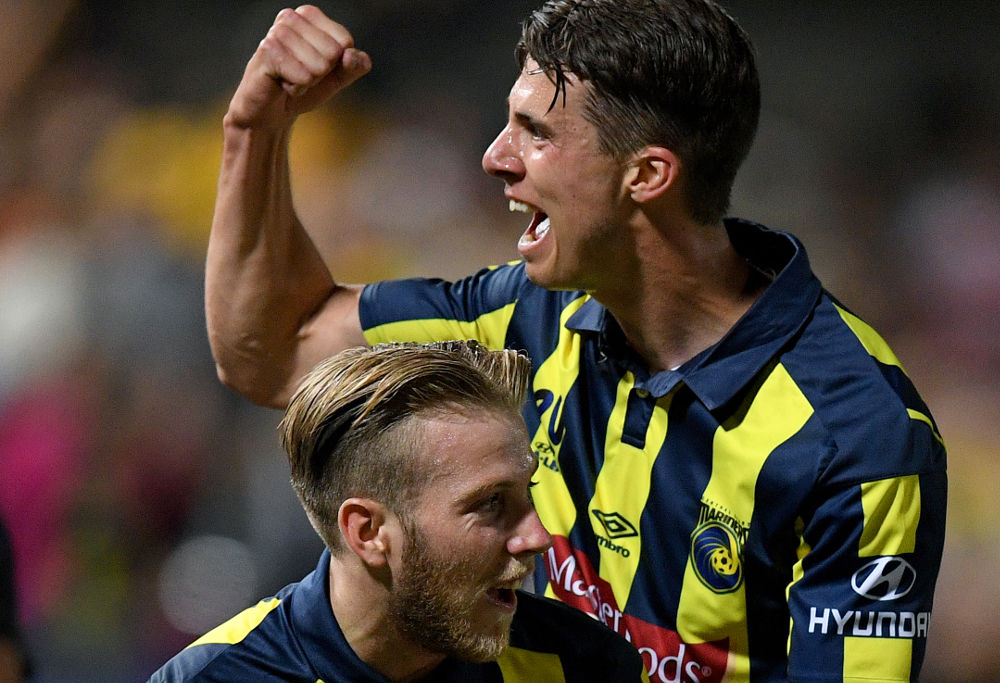 Since each league has eight teams, we can have it that each club plays another club in its own league three times, which means 21 games. We can have a crossover, where each club from the A-League plays a club from the B-League once, which means we have 29 rounds in total. There will be arguments around what is fair and what isn’t due to home ground advantage and so on, but that is the luck of the draw.

The idea is to keep the league interesting and to make sure each game in both divisions has consequences. The trick is to convince owners and key stakeholders and investors, including TV stations, that this sort of competition would work and create excitement, which would make it an easier product to sell to the fans either via match tickets or TV subscriptions.

One thing is for sure: the A-League needs rejuvenation, and the idea of more meaningful games due to promotion and relegation can only be a good thing for the game in Australia. It will add more credibility to the local game and bring us into line with most of the big leagues around the world.