Will the Gold Coast Titans ever be a success?

The Gold Coast region is an area that kills sporting teams. Death it seems does not only target rugby league. Aussie rules, basketball and football teams have all suffered in the past.

Since the Gold Coast-Tweed Giants rushed inclusion for the 1988 season, rugby league has struggled to take advantage of the region.

The Giants changed to the Seagulls. The Seagulls became the Chargers. The Chargers were left hanging dead by a peace deal. Apparently, the club had $1 million in the bank when this happened.

The sense of injustice left a bad taste in the mouths of many. Michael Searle and Paul Broughton led the push for re-entry. The Queensland Government contributed by building the Stadium at Robina. If you ever get the chance to go to the ground, do so, it’s a great place to watch rugby league.

The Titans were admitted into the NRL as the code’s 16th team, ahead of the Central Coast Bears. The future looked promising in 2007 as the Titans attracted great crowds and brought an energy to the game.

Many thought the new team on the Gold Coast were going to break the trend of sporting franchises; they thought the Titans would be a success.

Although the following season they came close to making the grand final, the global financial crisis almost crippled the club. Since then, the club has been through hell. Scandal has plagued the club, the club change administration, lost its centre of excellence, and most, unfortunately, lost its standing with the local community, and finally, the club ended up being owned and run by the NRL. 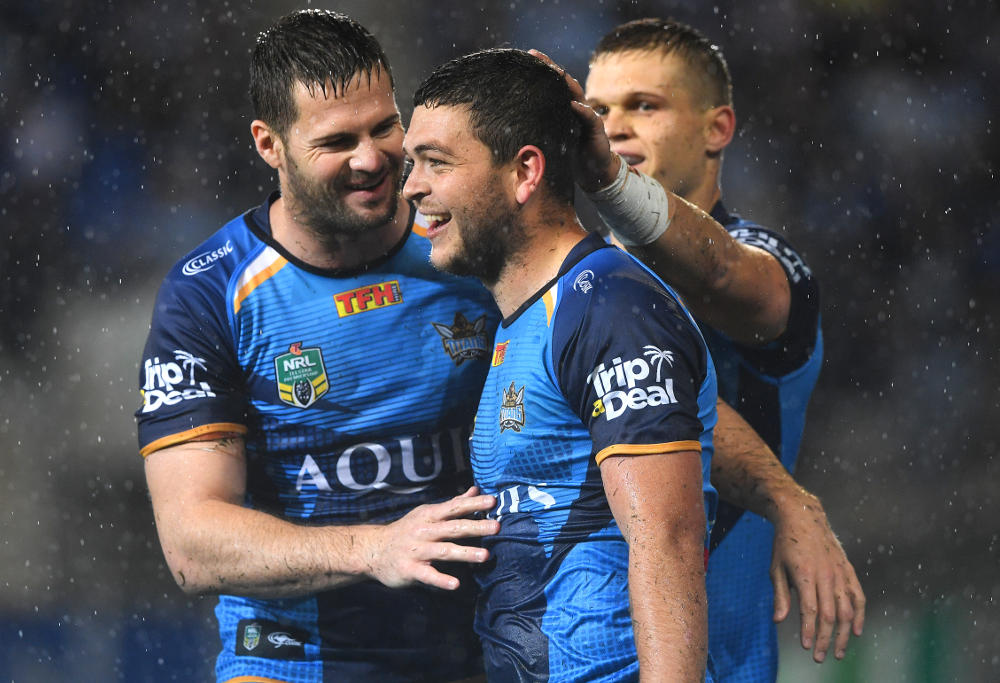 The NRL was not going to let the club die. The club is too important to the game. Meanwhile, on the Central Coast you can hear the Bears supporters say “if they chose us, this nonsense would not have happened”. Be that as it may, keeping the Titans alive is vital for the game.

The area boasts a large participation rate and junior development system for the game. It is one of the game’s heartland areas. They must not let it go to the AFL.

That is what the new Titans owners need to deal with. They need to respond to that question.

The key is simple, and it’s the same with all clubs. Community engagement is king. Attend junior clinics, schools, business meetings, community meetings – the whole lot, but for the Titans; they are lucky where others are not. The Gold Coast is a tourist hub. 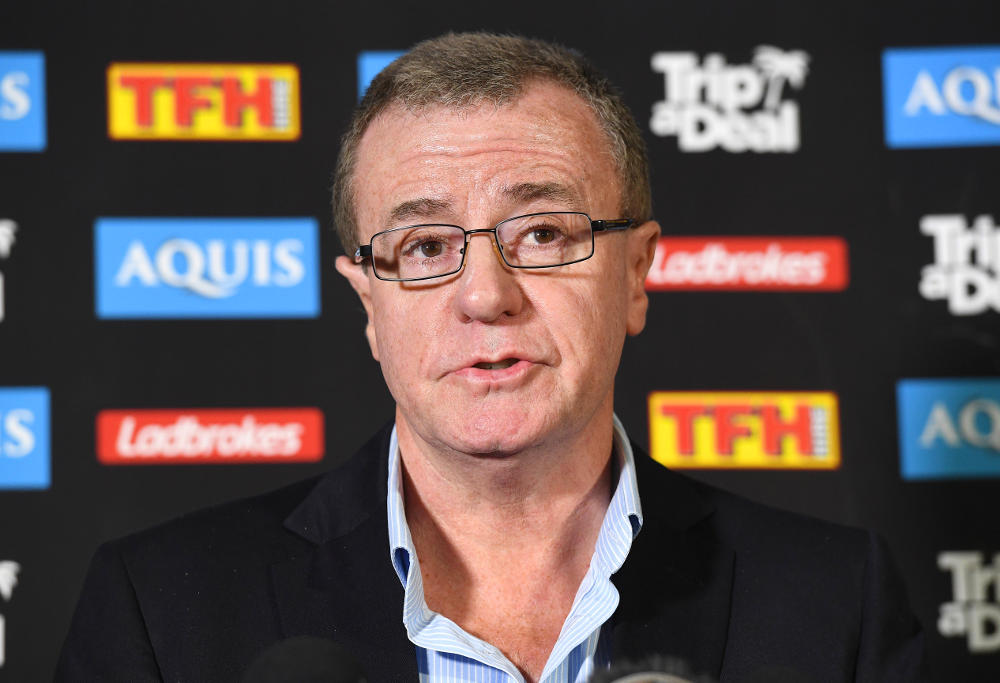 The club needs to branch into the tourism market. Offer deals to away fans to entice them up to the Coast for the weekend when their team is playing. If they can tap into this market, then not only are local tourist up for grabs, but they could expand their reach.

Asia is on our doorstep. Just open the door. Offer travel packages to the millions of Chinese, Japanese, Koreans and other nationalities that come to visit the golden sands of the Gold Coast.

The answer is simple. You want to experience authentic Americana as much as you can. The Gold Coast Titans should be promoting themselves to foreigners “Hey come and see the game that the Aussies play”.

Overall, the new owners of the Titans will be busy. They need to set up a centre for their operation and training that is their own and not rented. They need to bed down their roots and cement themselves with the locals. They have the lowest membership in the NRL with 10,833 members. Not nearly enough.

The population is over 500,000 and growing. If they obtain 10 per cent of the population as active fans that is 50,000 members. That is selling out Robina Stadium every week. Big goals for the new owners to achieve. If they do, then the Gold Coast Titans will be a super club.

Are they up to the task?