Are the Newcastle Knights ready to improve?

In 1908, Newcastle was a part of the foundation of rugby league, but left soon after to start their own competition.

The reason is simple: the district was host to a magnitude of industries that employed the working class, and the sport of rugby league was made for such people.

Rugby league caters to those who judge you on your ability, not your station in life. That symbolises the people of the Hunter.

In 1988, Newcastle had a second coming with the Knights entering the competition. The team played by the ethos of the community – that you don’t leave your mates hanging. The team lacked the class of the elite player, but not the will. The players and the club gave it their all, battling all obstacles, and the fans loved them for it.

Although success was limited early, support was unwavering – this was to save them later in their existence.

In 1994, Andrew Johns started the season in the halfback position. I remember it clearly, as he destroyed South Sydney. 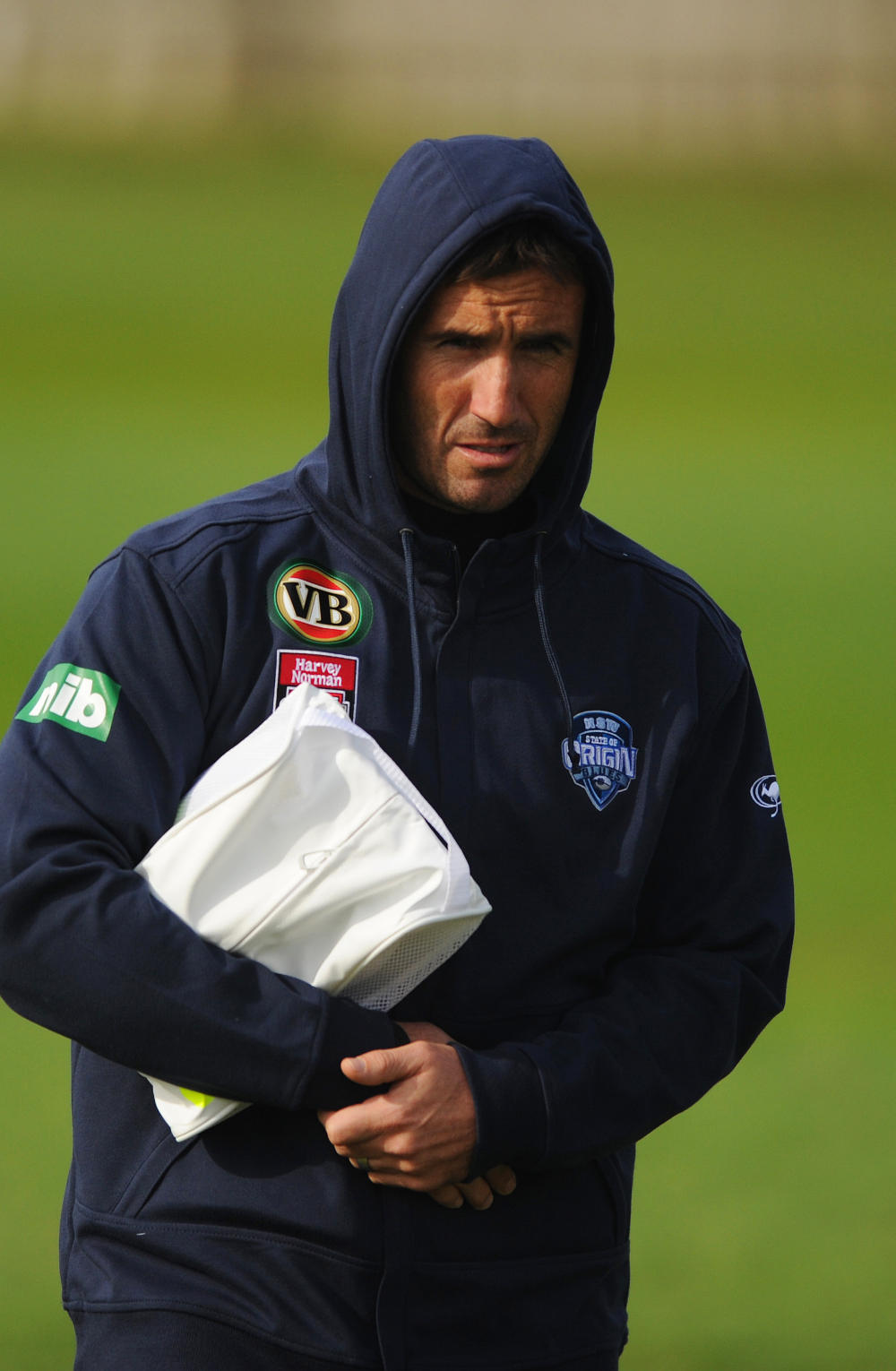 One season later, the Super League war was in full swing and the battlefront centred on Newcastle. For Super League to be successful, it couldn’t just have the glamour clubs – it needed the community clubs.

News Limited had the Broncos and Raiders – the two glamour clubs of the era – and when they got the Bulldogs, they had the centrepiece of Sydney rugby league.

They had the Cowboys, a community club, the Warriors, an international team, and Perth, a city-based franchise. If they got the Knights, then the ARL would have reverted to almost a Sydney based competition and therefore, irrelevance.

Money aplenty was offered, however – in a famous instance – Paul Harragon took his players by bus down to Sydney to hear the ARL’s offer and the Knights stayed loyal. It was the ARL’s first significant win.

In spite as much as necessity, News announced the creation of the Hunter Mariners. For the following seasons, hostilities engulfed the region.

The Brisbane Broncos won the 1997 Super League title in front of a packed crowd. The people of Brisbane loved it. No one else cared.

Meanwhile, the Knights had magically made their way to the ARL grand final, against Manly. This was against the odds.

If the competition had been unified, then most pundits would have predicted a Manly-Brisbane grand final. In fact, people in Sydney started talking about a Super Bowl-type contest between the pair to determine the real champion before the ARL grand final had even been contested.

But during grand final week, the Hunter rejoiced. Their team had made the big dance. Usually, this celebratory behaviour can distract the team, but the depth of emotion from their fans set Newcastle apart. The industries that had kept the region alive were disappearing and times had become tough.

To the people, the team was their hope and joy, and the players knew this. When the team made its way to Sydney for the grand final, thousands of fans parked along the streets to show their support.

The game was epic. If you get the chance, watch it. I rate the 1989 grand final as the best, with the 1997 grand final a very close second.

A bit of Andrew Johns brilliance saw Darren Albert cross for the winning try in the dying seconds. Celebrations ran wild. Matthew Johns described the win as being “better than Lego”.

The win brought energy back into rugby league, an energy that had been missing since the 1994 season. The game and it’s outcome, it could be argued, saved rugby league.

There would be no Super Bowl match-up between Brisbane and Newcastle, although fans received the next best thing – peace.

News originally wanted Newcastle to merge with the Mariners, but that was no longer going to happen. The Knights had secured their future and the Hunter Mariners died.

In the next few seasons, the Knights were close, but couldn’t quite get there. They choked against the Roosters in 2000, but in 2001 they came up against Parramatta. Yep, they did it again, winning 30-24.

However, the glory period for Newcastle ended soon after. Will they get there again – possibly, but they need their community now more than ever. Unfortunately, this community has suffered.

Brian Smith came in and cleaned house. Some felt that he didn’t show loyalty to people who had been loyal to the club. Smith was trying to build a successful team. It didn’t work.

The supercoach, Wayne Bennett, was appointed by Nathan Tinkler, the billionaire saviour. Many good things were undertaken during this time, but success did not follow.

Knights fans must be thankful to the original board for the safety provisions they put in place before the change in ownership, which ultimately saved the club.

For a while, the NRL owned the team, and as the management tried to rescue the club from death, results were poor. Three seasons with wooden spoons do not help attract supporters.

The unsettled times from 2004 onwards have had a detrimental impact on the club. Despite this, they still are ranked fourth in crowd averages.

What should be concerning, however, is that in 2017 they had the third-lowest membership – 13,237. This needs to climb if the club wants to have long-term stability.

Getting an ownership model that has community support was crucial. Getting the Wests Group involved was a good move. From there, it is all about building membership and game day experience. Simple in writing, but difficult in practice.

At the moment the Knights are rebuilding. The team they have assembled should do much better than their previous seasons. The solid foundations have been laid for future success, so keep the faith Newcastle fans. You live to fight another day.

The Newcastle Knights have re-signed star fullback Kalyn Ponga until the end of the 2024 NRL season.