The Ashes have become like an Adam Sandler movie

Once a compelling and anticipated cinematic masterpiece, the Ashes is currently a predictable 83-minute comedy.

Like the contemporary works of Adam Sandler, each ‘new’ incarnation of the product now pitches the same faces against familiar backdrops, always producing predictable outcomes and clownish behaviour.

New releases are made biennially with modest tweaks to script, with the characters re-engineered and tropes updated for modern times.

But ultimately, the box office suffers, with the only windfall coming in the number of dead rubbers.

As you can see, the similarities between Sandler and the Ashes are jarring. The only real difference is cricket’s greater chance of an Oscar, and that Steve Buscemi probably would’ve bowled in Sydney.

Seeing cricket’s most storied contest reduced to such a comparison wouldn’t have been so concerning once upon a time, but unfortunately we’re all not 15 and stoned anymore.

Face it, the Ashes are in a tired state of routine. Here is the synopsis.

Underprepared visitors implode on the road, something dumb happens off the field, home fans offend someone, comparisons are made to Bradman/Botham, the fizz is taken out of the contest at the earliest possible junction, all the while George Bailey performs pleasant deeds.

Then, the Urn switches ownership until the next custody ‘battle’.

It must be acknowledged that this time around, Australia slightly dragged the chain. They had to wait until day five of the third match to complete the job, but at least it was wrapped up in time for Christmas last year. 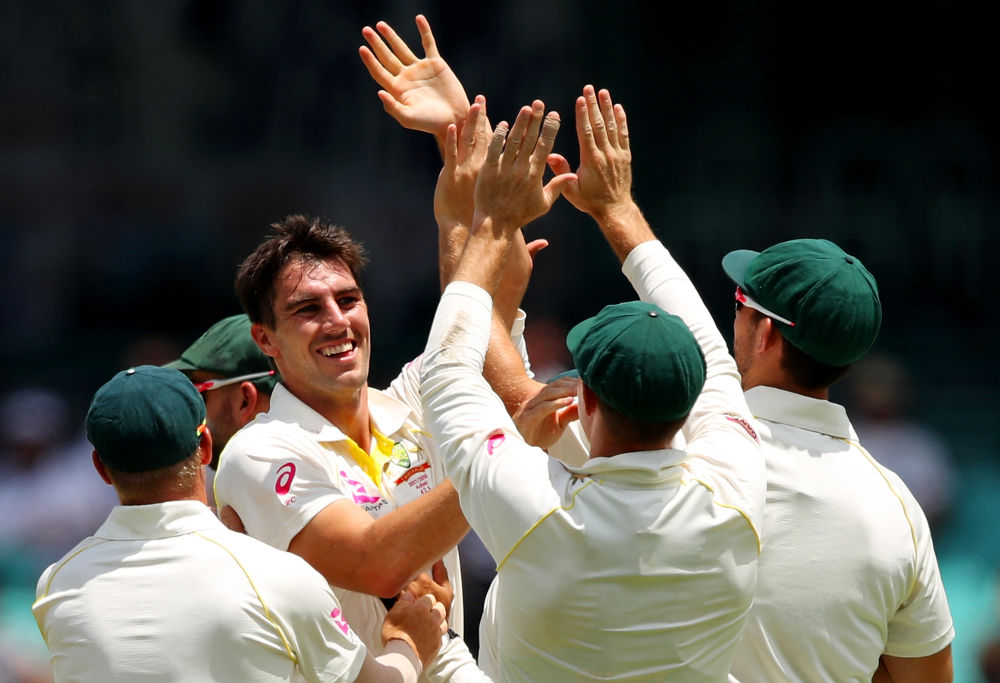 Thanks to painstaking pitches and the reduced attention spans caused by smartphones, most will recall the series as Steve Smith murdering throwdowns for six weeks to the soundtrack of the BCF jingle.

But outside of this, the series is only distinguished from the others by the fart jokes.

James Anderson’s slapstick columns, Bob Hawke choking on a brewsky, spot fixing stings, a pre-match focussed on Christchurch, and a nagging reminder to enjoy a drink at The Avenue Hotel sometime.

But other than that, it was just another re-flogged Grown Ups.

So how do we ensure the Ashes remain exciting and uncertain, and not permanently reduced to an unforgettable straight-to-DVD film?

Better pitches, a higher standard of warm-up games, or perhaps even just a warm-up game? Do we ban Dukes, ban Kookaburras, or just ban balls?

Or is the modern player’s inability to adjust destined to see the series plummet to the lowest ebb of desperately reinventing itself in arthouse roles?

Nevertheless, I will continue to religiously watch the Ashes in the grave hope of the next magical 2005, much like I do with every Sandler film released. This is despite the tone of this article implying I am an elitist cinema enthusiast who only consumes his ‘fil-lums’ at The Dendy.

Until then, bring on 2019’s version of The Handover.