Extending the Ashes Summer to benefit both teams

With the Ashes series now complete, let’s talk about the Ashes. Not the English tour of 2019, but the next instalment in Australia, and some minor tweaks they can make to make England more competitive and to entertain the masses.

First off we’re throwing out the current five-match scheduling starting in November and pushing it into a December opening. Before you get the pitchforks out, this is my full summer schedule of sport: 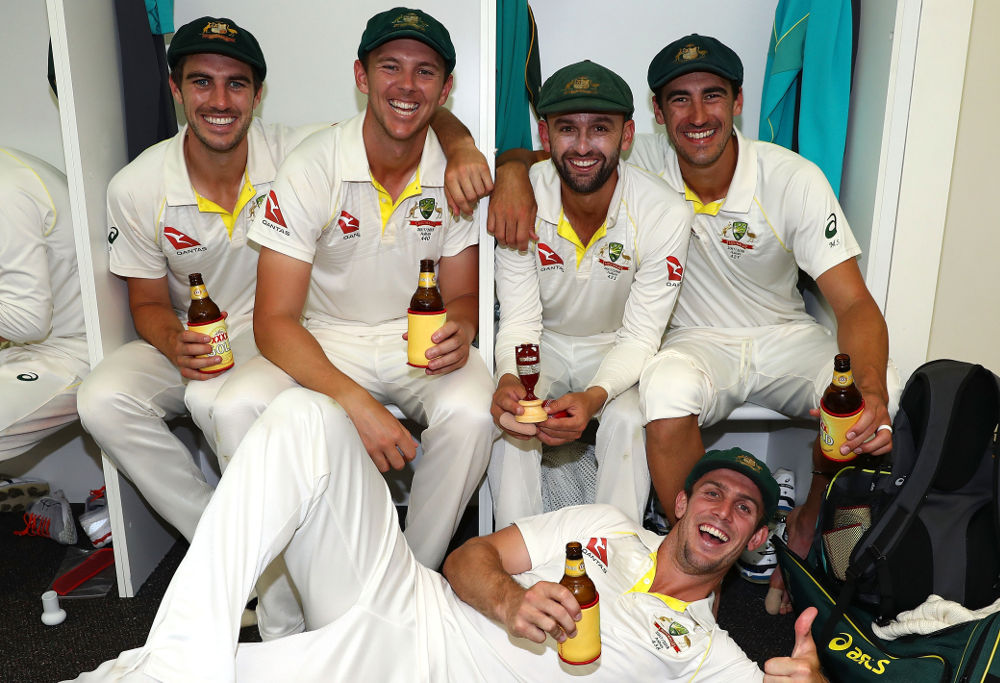 The main purpose of extending the men’s series across more time is to allow for two tour matches during the series as well as ample time for the batsmen amd bowlers to adjust.

Moving the ODI series to the front of the calendar is to align with the fact the state domestic competition runs a one-day tournament at a similar time and the ODI team regularly features meaningless internationals away from home before Test series.

It also allows for domestic players more time to play Shield cricket before the first Test, which has been moved to 10 December. There is therefore no rush to cram in Shield games to determine form immediately before the series begins.

The women’s Ashes series is geared around the men’s but also gives them their own space to play. I switched the ODI and T20 matches around the Test match because the WBBL starts in early December already, so it made sense to play the international T20s immediately before that tournament. The women’s Test match is scheduled after the men’s ODIs have finished so they will have clear air to play.

The idea of having the late finish to the Test series is that it enables the Test players who don’t play T20 to roll straight into preparing for a New Zealand or South Africa series with minimal interruption.

Although it’s not ideal to not have Shield running at the same time as the Test series, it won’t happen as long as the Big Bash League is a golden goose. BBL pays the bills, which means it will get the premium time slots.

What do you think, Roarers? Should the existing format of five Test matches in six Weeks stay – it is called Test cricket after all; it isn’t supposed to be easy – or should the administrators look to utilise as much of the school holidays and summer as possible?