This has been a rough summer for me, selection-wise.

England picked a terrible side, choosing pretty strokemakers and good blokes over people with better records.

Australia dumped a bunch of my favourite players and brought back some of my least favourite – who, to make things worse, played really well, making my predictions of their eventual failure look bad.

Then Glenn Maxwell was overlooked for the ODI squad in exchange for Chris Lynn – Lynn, who has a mediocre domestic one-day record and is so injury-prone he was excused from having to field properly. Lynn subsequently fell injured without playing one match (surprise) and has been replaced by Cameron White.

And you know something? It’s a fantastic decision.

I still feel for Maxwell and wish he was in the squad somewhere, but I love, love White coming back, for ten reasons.

1. It shows domestic one-day performances still count
White’s been a consistent performer in the one-day cup over the past few season – a competition that’s been ignored by selectors for the Australian one day team in recent years (hello Sam Heazlett, Hilton Cartwright, and Billy Stanlake).

It’s a shame because it’s a good comp and it’s awesome to see those performances still count – even if you get the feeling they weren’t as important as White’s good run of scores in the Big Bash.

D’arcy Short and Ashton Turner are clearly players for the future, but haven’t shown anything like White’s domestic consistency.

2. It shows the selection panel isn’t ageist
The beginning of the summer wasn’t a good time for the oldies of Australian cricket, with White, Ed Coward and Michael Klinger all dumped from their Sheffield Shield teams.

It’s beyond foolish to overlook players because of their age and I’m glad this policy has been discarded for the one day team.

3. It shows the selectors aren’t petty
I thought White’s passport had been stamped ‘never to play for Australia again’ after he (with complete justification) criticised Australia’s selection policy, and Trevor Hohns had a whinge in response, saying White’s performances for Australia had hardly been “earth shattering”.

But here he is, back in the team. Good on Hohns for being a grown up about it.

(An aside: Hohns played a grand total of nil one-day games for Australia. Why is he on the ODI selection panel again?) 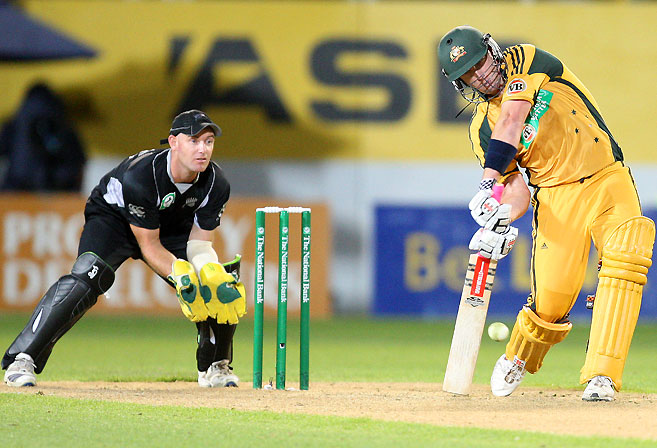 4. White brings real captaincy nous to the team
He’s one of the most successful Australian captains of the modern era, helping lead Victoria to some amazing successes.

He’s an invaluable resource for Steve Smith, who is still feeling his way as a captain and has a relatively young side. Dave Warner, Aaron Finch and Paine have all captained but no one comes close to White’s track record in that area.

5. He’s experienced in English conditions
I get the feeling White’s selection was partly inspired by the success of Tom Moody in the 1999 World Cup campaign.

Moody’s international career was thought to be over but he was brought back at the behest of Steve Waugh, in part because of his extensive experience playing in England. White hasn’t spent as much time over there as big Tom but he did enjoy productive English summers in 2006, 2007 and 2013.

Like Moody, White’s international career will always have an unfulfilled aura about it – like Moody, I always felt it was a shame White never got a proper crack in the Test team as a stop six batsman – but another World Cup campaign would be a great reward.

6. He can bowl a bit and is a good fielder
So too can Maxwell and Turner, I know, but these extra strings to his bow give him the edge over, say, Shaun Marsh or Usman Khawaja.

7. He can play the George Bailey role
The Australian one day team really hasn’t recovered from dumping George Bailey. In addition to being able to accelerate the scoring when required, Bailey provided a sensible bedrock to the middle order – a cool head which averted many a crisis, and something he never got much credit for (still doesn’t).

Without him, Australia’s line up was a little unstable – you knew people like Maxwell, Mitch Marsh and Marcus Stoinis could all monster an attack on their day, but if it wasn’t their day things tended to collapse in a heap.

It was a shame Bailey was never recalled to the one-day team – his domestic form remains good, he’s clearly an excellent team man and leader – but if we can’t have him then maybe White can perform a similar role. 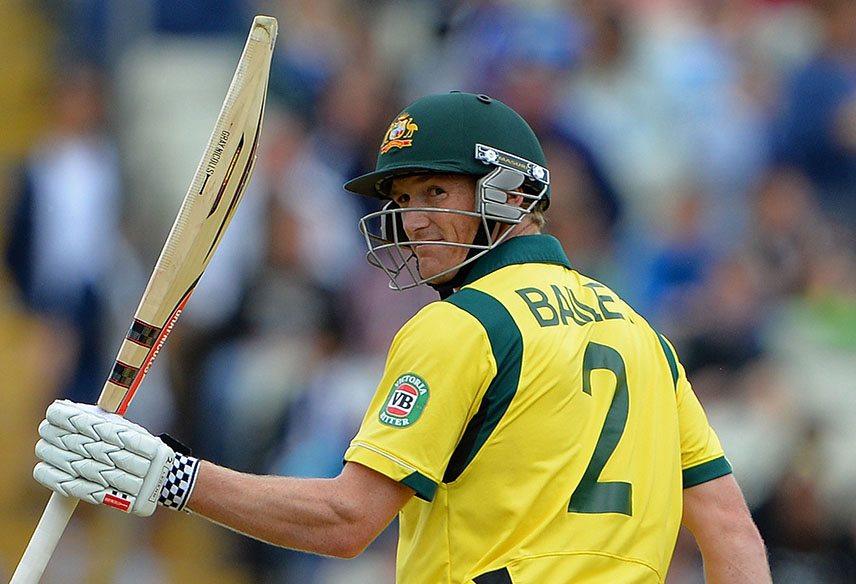 But White’s selection has shown that it is still possible to get back in without the narrative of having learnt what it takes to represent your country by spending time in the dressing rooms when you were young. (Because who can’t hear too much of that story when it comes to the Marshes? Certainly not most cricket commentators.)

Hope of selection through actual performance rather than potential is a good thing. It drives players to keep at it, to compete on the field rather than sucking up and telling everyone you’d like to learn how to bowl. It is healthy and it works.

9. He can open
White’s had success opening in domestic cricket and gives Smith an option if something goes wrong with Warner or Finch.

10. Maxwell could still make it back
I love Maxwell as a player – whenever he’s involved in a game anything is possible – and I would love to see him back in the side. I hope he’s been encouraged by all the support he’s received recently. I get the impression he’s the sort of player that responds better to kindness and encouragement than the lash. I could be wrong, but I notice after he was placed on standby for Shaun Marsh for the Australian team in the first Test this summer (thereby being shown he was very much still in the picture), he hit a strong vein of form.

If the Aussie selectors are smart they will give Maxwell a call and say, “Mate, you came close, we went with White for the extra experience but keep at it, we really want you to demand your way back in the side.”

It can’t hurt – and would make the bloke feel like a less of an outsider, which he surely must at times.

Now I’ve written this article White will probably turn around and have a shocker. But best of luck to him and welcome back.