The all black streak that has nothing to do with rugby

I know we’ve won before, but this time we’re really winning, not rarely winning. 11 on the bounce. That’s right, the Black Caps. Yes, the New Zealand cricket team.

11. It’s the kind of form line usually reserved for the All Blacks or Winx. Ok, so the Black Caps might not be in that rarefied air just yet, but Kiwi fans are starting to think we might not be too bad. We might even be quite good.

And I’m not just talking about those crazy die-hard fans who blindly support their team regardless of performance. You know the ones, eyes unfocused, twitching spasmodically, prone to random volume spikes at the mere mention of their team, usually adorned in the latest Warriors NRL or Wallabies.

People are starting to take note of not just the number of wins the Black Caps have accrued, but also the manner in which they have been achieved.

Lead by Trent Boult, the bowlers are taking wickets. Lots of wickets. There’s a feeling that we are a good chance of defending almost anything. Against Pakistan, New Zealand could have defended 75. 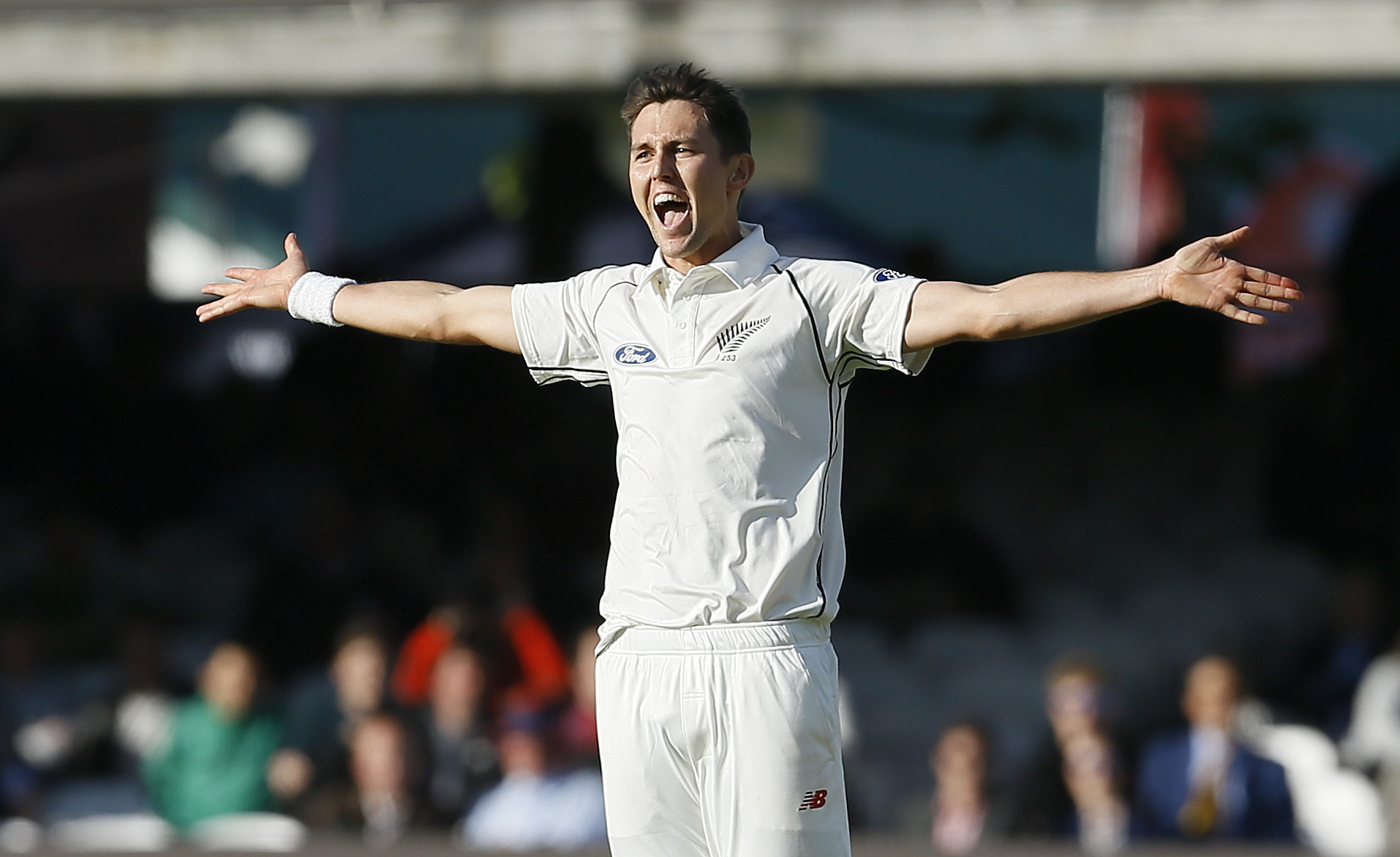 At the top of the order Colin Munro has been at his belligerent best; bludgeoning the ball around the park with McCullum-like aggression. The similarity is no fluke either, with Munro crediting McCullum for giving him the confidence to play freely.

Martin Guptil is quickly returning to his best, captain Kane ‘steady the ship’ Williamson is steadying the ship when required, and most impressive is that different players are making significant contributions.

It’s all rather exciting.

And it’s been a long time since New Zealand cricket fans have had reason to be excited. Or at least excited enough to actually tell anyone, for fear of somehow causing an immediate form reversal.

The 2015 CWC was huge for New Zealand. I will never forget the pure theatre of the semi-final against South Africa at Eden Park.

When Grant Eliot dispatched the penultimate ball back over Dale Steyn’s head for six and victory, the crowd erupted as one, a cacophony of pure emotion. Strangers hugged, cheered, laughed, yelled, cried, hugged some more… I still get goose bumps just thinking about it.

The national euphoria subsided quickly, as we surrendered somewhat meekly without really firing a shot on the biggest stage in the final against Australia. We got bullied by big brother. Again.

NZ swept Australia 3-0 in the ’06-07 Chappell Hadlee Series. Australia were missing a few guns and were led by Mr Cricket: Mike Hussey, possibly the most likeable Australian cricketer ever, a walking oxymoron.

As likeable as Hussey was, New Zealand successfully chased consecutive scores of 336 and 346 to sweep the series 3-0. It was glorious stuff. The message was clear: don’t send your B-team or we’ll spank them.

Unfortunately, Australia heeded the message. Ricky ‘Punter’ Ponting returned in the following series and scored two centuries and Australia crushed us 2-0 without breaking a sweat.

Which sort of sums up NZ’s cricketing history. On our day we have matched it with the big boys, but not every day and not the days that mattered most.

We’ve had good sides in the past and great performers, but seldom a great team. Right now, it looks like we have the makings of a great New Zealand cricket side.

Some will say the West Indies were dreadful and Pakistan struggled to adapt to New Zealand conditions. No argument. But we haven’t always won those matches.

The cynics may also say we are unproven away from home. This is possibly also true, but then that doesn’t seem to bother Indian fans too much. 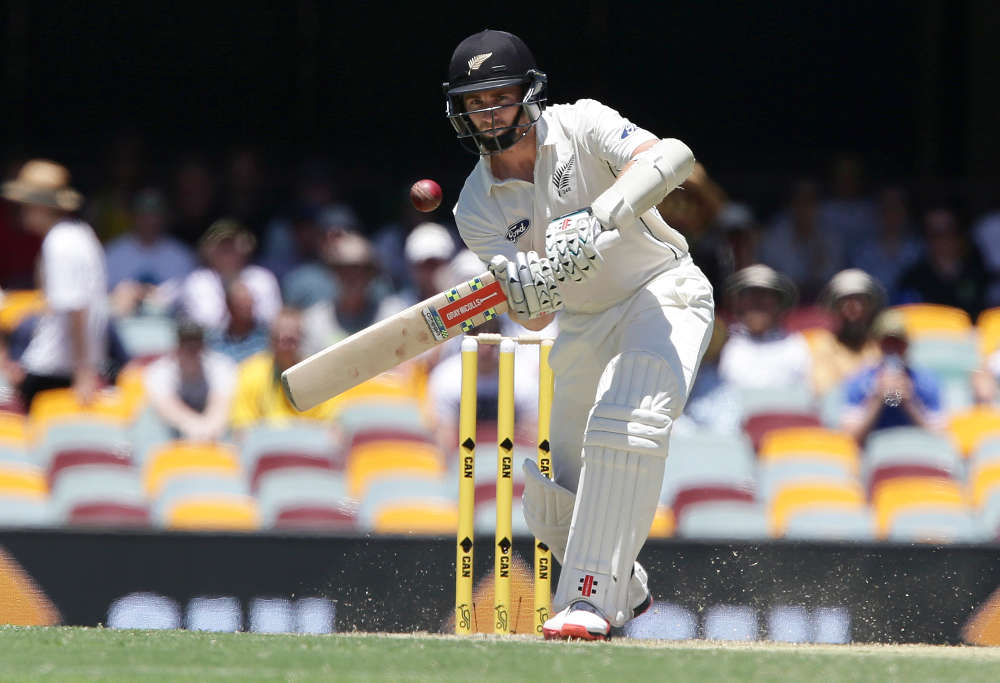 You may say I’m getting ahead of myself and guilty of premature celebration, probably writing this in my Warriors jersey, eyes twitching, muttering to myself. Not true; it’s in the drawer next to my Kiwi’s jersey.

Think what you want, say what you like. Right now, as a New Zealand cricket fan, I don’t care. I am simply enjoying the moment and can’t wait to see what this young and improving team can really do.

We have an international T20 series with Australia and England, with England playing an ODI series and two Test matches in New Zealand. Despite being soundly beaten in the Ashes, England bounced back to crush Australia in the first ODI and should provide a good litmus Test.

It’s disappointing we don’t have more cricket left this summer. I just want to watch the Black Caps play.

Surely that’s not just a good thing for NZ, but for cricket.

And that’s a reason to be excited.