Djokovic, tennis and player unions: Crying poor or about time?

Novak Djokovic, on returning to competitive tennis at the Australian Open, caused something of a stir that a revolt in the game was brewing.

Was it about ball boys or girls, or his smooth unblemished victory against the unfortunate Donald Young? Umpires and adjudications? Nothing of the sort. It was tennis players, and the old issue of remuneration.

At the first press conference, journalists picked up a scent from the ATP Tour player council president, a particularly pongy one, on a potential insurrection. It was supposedly taking various forms: players pondering a potential boycott of next year’s Australian Open or a breakaway player’s union that would supply muscle in future negotiations.

A meeting of various players, orchestrated by Djokovic, had supposedly involved a lawyer to clarify the finer points of Australian labour law.

“Some of you have written a story that has been a little bit exaggerated,” shot back the Serb at the post-match conference. “You’ve taken things out of context. I saw that you’ve portrayed me as someone who is very greedy, asks for more money and wants a boycott.”

It was not a hard thing to do. Monte Carlo, his domicile, doesn’t burden its residents with tax. He was also the first player to earn more than $100 million in prize money, hardly a sign of struggling penury or starvation.

In terms of athletes raking in the fortunes, Djokovic ranks highly – very highly. On that score, it is also worth noting the promise by Australian Open director Craig Tiley to boost the tournament prize money from $55 million to $100 million over the next five years.

Players, however, seemed to be reading from a different scoresheet. What seemed to be a closed gathering of up to 150 players turned out to be a conversation “about certain topics. I don’t think there is anything unhealthy about that.” Otherwise, “not of much of what you have [written] is true.” The turning rumour mill was not helped by a request by Djokovic to Tiley, and all non-players, to leave the meeting room. 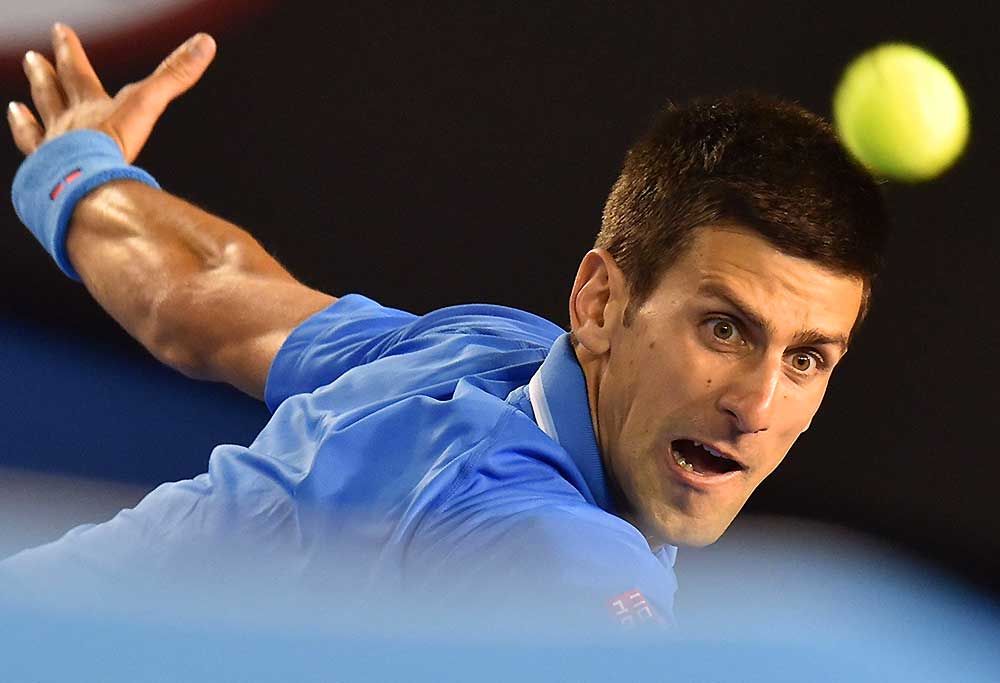 Leaving aside the incongruent symbolism – the man with money bags, getting together with those of equal stature and pontificating about wanting more revenue – the plausibility, let alone wisdom, of having a union is harder to dispel.

“The problem with all of this,” claimed the first ranked player Rafael Nadal, “is when you talk about money. At the end of the day is not about money.” While not wanting to be drawn specifically on Djokovic’s intervention, Nadal’s broad support, in a manner of speaking, was clear. For him, “at some point [it] is good that the players speak between each other about what we want or what we don’t want.” Do not forget, he urged, the lower ranked players, for them to “have better money to survive.”

Tennis, in that sense, remains almost singular in being one of the top-tier sports of the world that lacks such a representative body for its players. It is the golden goose that seemed to slip through the net, and sports officials are relieved to that end.

It would be a mistake, for instance, to attribute the characteristics of a union to the Association of Tennis Professionals (ATP), which doubles up as both player association and organiser of the entire competitive circuit bar the four grand slams. As former slam winner Andy Roddick notes, it was simply not possible “for an entity to represent both sides of a negotiation. I’m amazed it’s not talked about more.”

Andy Murray’s mother, Judy, chimed in: “Totally agree. What about an umbrella union that represents men and women? That would give the players a much stronger voice to challenge the Slams and the joint ATP/WTA events. Better together.”

Support is certainly present for a move among players to a more standardised negotiation format. This is probably unsurprising given the existence of collective bargaining agreements that undergird other codes. The National Basketball Association has one which ensures a handsome distribution of 50 per cent of the league’s revenue to players, along with 16 days off during the playing season.

In tennis, the return for players is a meagre seven per cent, certainly over the four grand slams (Australian, French, US Opens and Wimbledon), though these are managed by the International Tennis Federation and the respective national bodies in each host country, 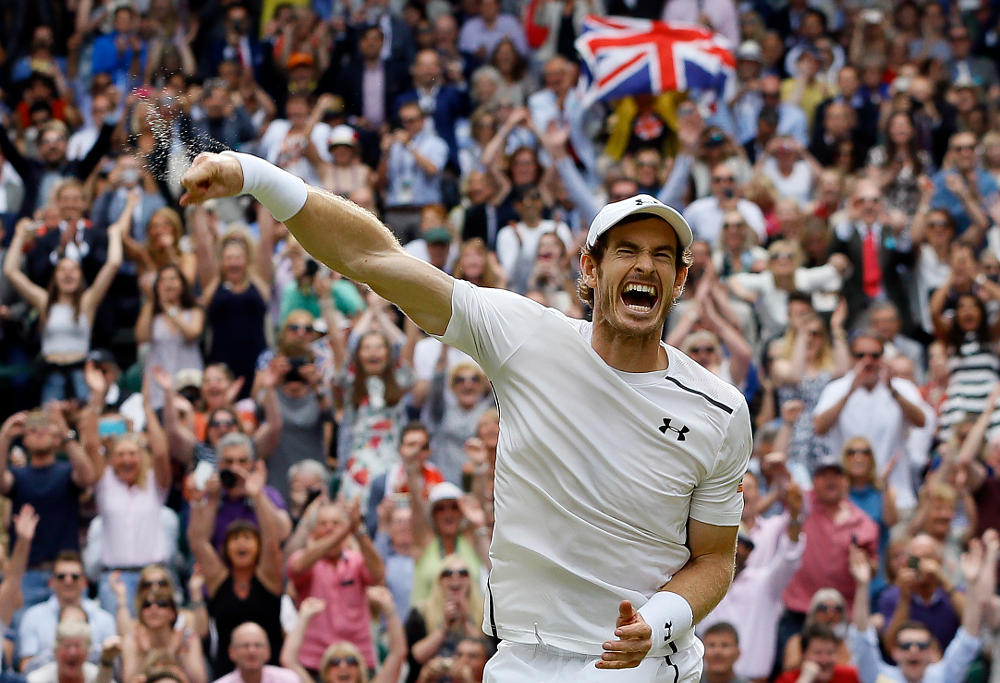 As Braham Dabscheck notes, the professionalisation of sports, the imposed restrictions on player mobility and ease of contracting, coupled with the phenomenon of sports broadcasting, altered the balance. “Beginning in the 1940s and ’50s, players increasingly formed associations and challenged employment rules in the courts.”

Dabscheck further notes that such player associations advance a whole suite of programs and policies, from community projects to advancing the welfare agenda of players once they have retired. And while it is easy to muddle the stars and tennis aristocrats with the toiling plebs, the issue remains.

Tennis has yet to join that regulated side of sports, remaining the great, and for administrators, defiant outlier.

World No.2 Rafa Nadal has confirmed he will not defend his US Open crown this year at Flushing Meadows as organisers released the singles entry list for the grand slam.