Federer is nowhere near finished

In the first set of the quarter-final this Australian Open, Tomas Berdych tried everything to exorcise his demons against Roger Federer, a man he had a 6-18 losing record against.

He thumped his powerful serve past Roger, he tried to outslug the smaller, older man at the back of the court, he produced scintillating groundstrokes to break him twice and go up 5-2 in the first set.

This could be the sea change, Berdych must’ve thought. He was a long way from winning the match, but that moment seemed it may have been the time Roger’s one year return to peak form was fading.

But one has to be constantly reminded that this is no mortal tennis player. This is perhaps the most talented person to ever play the sport.

As if he has the ball on a string, and the match on an already planned, painstaking script for the big Czech, Federer dangled the first set in front of Berdych and slowly started pulling it away from him. The desperate Berdych tried to retain and regain the lead that he’d had, but for every thumping, brilliantly angled forehand from Berdych, Federer served up a heavier one, many on an axis that would have a math teacher reaching for a protractor.

He, predictably to those who’ve watched both players for long enough, ripped the set – the only chance, away from Berdych, then proceeded to annihilate him in the second and third. The idea of age catching up with him after the last 12 months proving only a mirage.

This article is being written before the Federer v Marin Cilic final, but it is no slight on Cilic that this writer doesn’t give him much of a chance. Federer is simply too brilliant, too aware of the array of talents he possesses and exactly which ones trouble which rivals.

Even Nadal is not safe now, for Federer cracked the Spaniard’s code last year, beat him four times in a row and must be relishing the chance to continue rectifying their head to head record.

It is simply astounding that, at only 6’1 and 36 years of age, Federer looks fitter than any other player, serves better than most of them – especially at the most crucial moments – and hits the ball with seemingly more fierce power than the army of giants that have emerged over recent years.

He bears a similarity to Indian batsman Sachin Tendulkar, in that despite his physical stature (Federer is only average height for a tennis player), he seems a Goliath on the field of battle – something greater than physics or mechanics comes into play when he takes the court. 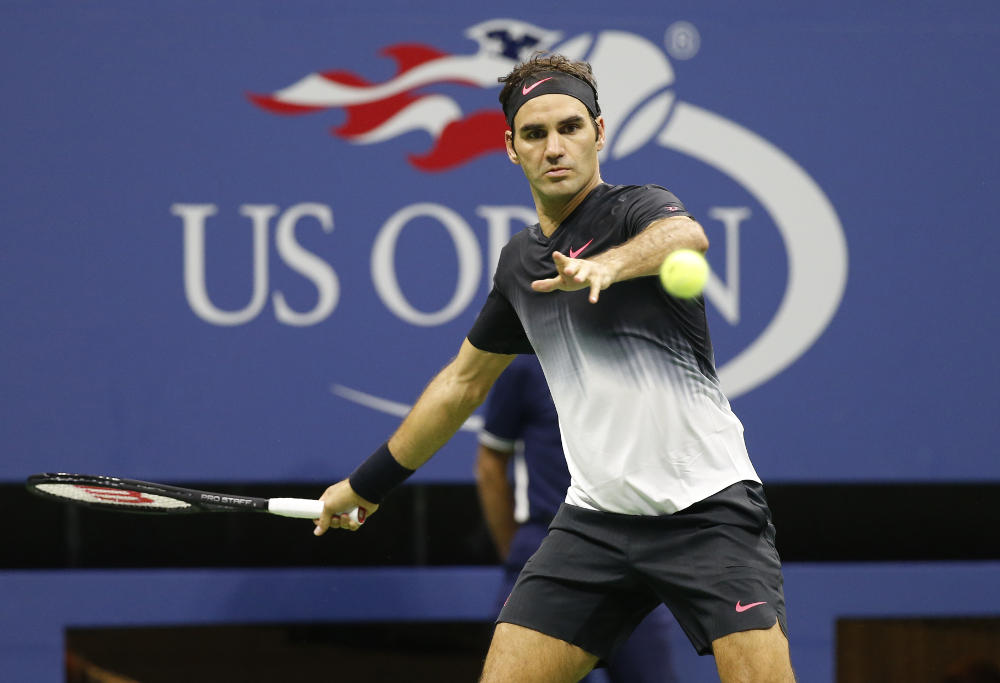 And, let’s be honest, barring serious injury or a huge slump in motivation – the latter seems out of the question – there’s not much chance of him slowing down this year or next. Someone is going to have to take the momentum from him.

Federer has had three exemplary rivals in Nadal, Novak Djokovic and Andy Murray over the last decade or so. But with two of them now seemingly shadows of themselves, and the younger generations appearing a class below his big four rivals, one wonders who exactly is going to do the taking.

If Federer wins tonight, or even if he doesn’t, a couple of slams a year for the next couple of years, or longer, looks more than a real possibility. In fact, I predict that by sometime in 2020, when a 39-year-old Federer is lifting his 25th grand slam winners trophy, we will all be asking the exact same thing we did after the Berdych match a few days ago:

“Why did we ever doubt him?”