Sporting rivalries are a funny thing. Everyone has that mate or that team they just can’t stand to lose to. At anything. Ever.

There can be a myriad of reasons, ranging from that match in primary school when they called a ball in that was clearly out, the over-the-top celebrations, the apparent ease with which they play the game, or perhaps just that you always need to be top dog. Maybe you just don’t like their face.

Whatever the reason, once that need to succeed against them is ingrained, it’s hard to let go. It becomes almost irrational.

The possible exceptions are Adam Gilchrist and Mike Hussey – two purists of the game among a canary yellow sea of petulant children. 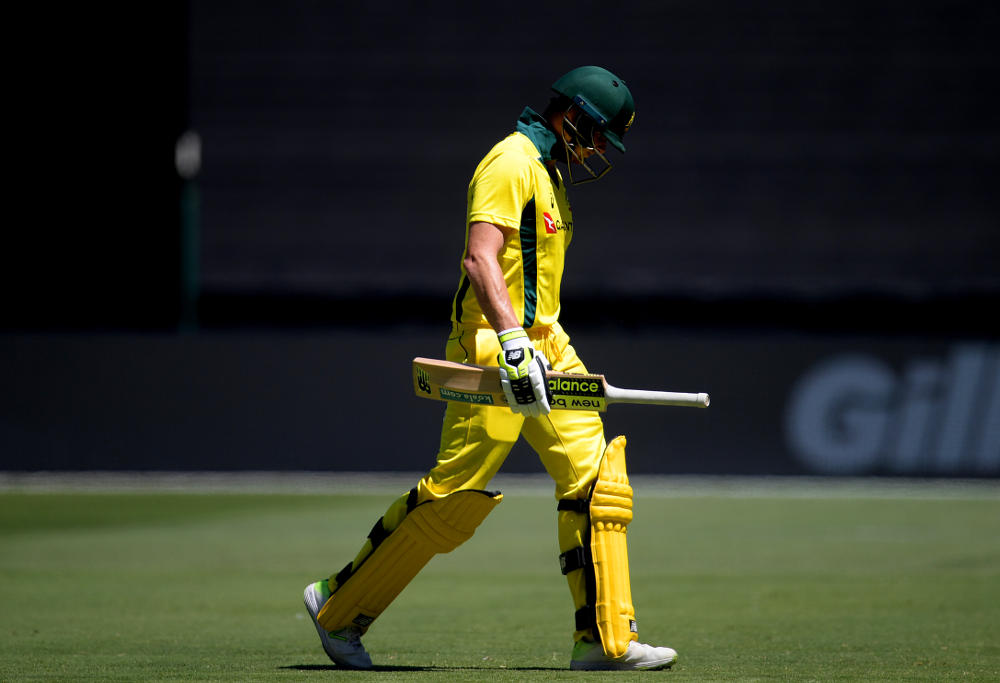 Like most people who reside outside Australia, I’ve been enjoying the English ODI performances. Battered and bruised after a tough Ashes series, the Poms have meted out a few hidings of their own.

It’s nice to see the usual Australian swagger being replaced with a wobble, even if only for a little while. Is that uncertainty creeping into selections and performances?

I accept that these may be just my feelings toward Australian cricketers and I acknowledge that deep down in my core I am a petty, bitter little man. But I suspect many Kiwis may feel the same way.

I’ve lived in Australia and know that this strength of feeling is not necessarily reciprocated.

Historically the Black Caps just haven’t been good enough to warrant the effort. Just more squeaky ranting from a little brother with a chip on his shoulder across the ditch – which is probably fair enough. We have to earn the right to be disrespected.

It’s how we feel about the Australian rugby team. At the moment they’re just not good enough to hate. 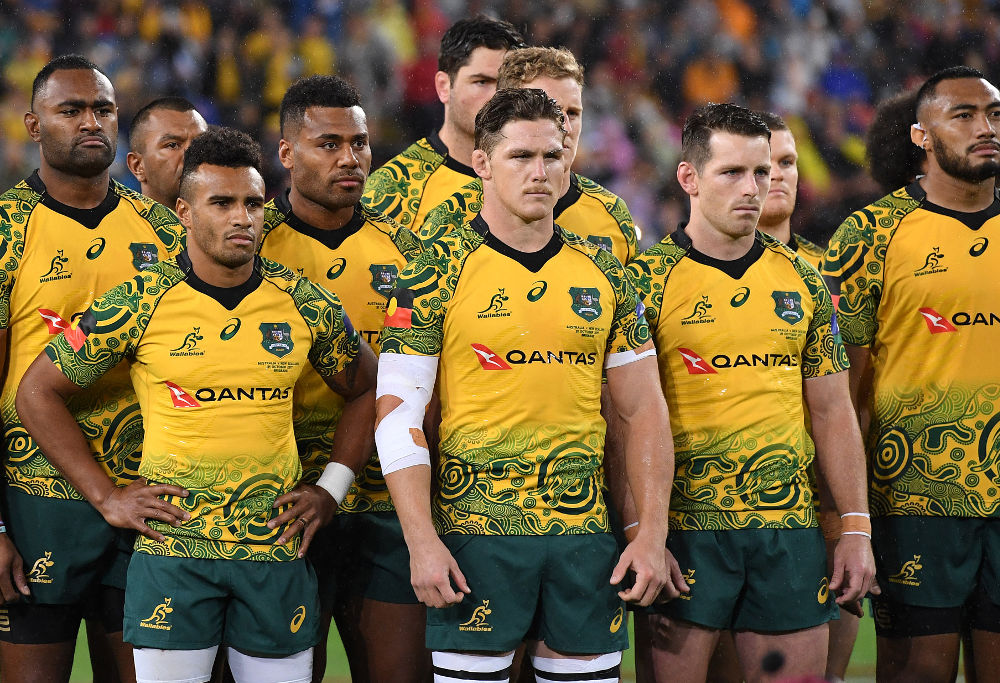 They won a game against the All Blacks last year and were the better side that day but, like the Black Caps, they just don’t have enough of those days to celebrate yet.

They remain a shadow of the teams that comprised champions like Jason Little, Tim Horan, George Gregan, Stephen Larkham, Stirling Mortlock, Phil Kearns or John Eales. Eales, a lord of the lineout who kicked like a giraffe but with the accuracy of an Olympic shooter. Now that was a team worth despising.

Where is the style and the innovation? Is this the same Australian side that popularised the quick lineout at the 1991 Rugby World Cup?

But I’d still happily support the Australian rugby side against England. The English are to rugby what the Australians are to cricket, except they’re not as good. Not even close.

And deep down in their national fibre knowing they invented the bloody game must grate a wee bit. No wonder they carry on with their songs and boasting about superior exchange rates et cetera.

So who are the sides you love to hate? The ones you just want to see lose regardless of opposition? If you’re a league fan supporting your boys in the NRL, chances are it’s everyone else. That’s just the way league is played – or at the very least it’s any team featuring Paul Gallen or being coached by Ricky Stuart.

I doubt any league fan would say the Warriors. They fall into the same category as the Aussie rugby team and don’t warrant the emotional investment. Nobody really hates them – except possibly a guy I work with who has some sort of self-loathing love-hate relationship. He relishes their losses with a gleeful I-told-you-so look on his face but still watches every game angry and alone. You know who you are.

For every sledge, heckle or outright abuse hurled from the stands at the players and teams we love to see fail there are cheers of delight from their own supporters. I’ve even heard whispers that some people outside New Zealand don’t believe Sir Richie McCaw is a saint among men. But that can’t be true.

And let’s face it: great sportspeople aren’t always great people and you’d rather have the mongrel playing for your team. Don’t take the venom as an insult; more often than not it’s really a back-handed compliment.