Australia needs a tweak and NSW may offer the solution

In the aftermath of a series loss, it can be easy to go to an extreme, to want radical overhaul or institute a laborious review.

It appears inevitable a review will take place in one-day cricket, especially with Australia’s title defence at the 2019 ICC World Cup looming on the horizon. Nevertheless, there is a case to say Australia is in need of a minor tweak rather than a sweeping overhaul.

Over the past month, Australia has bared witness to a revolving, dysfunctional batting line-up and underwhelming bowling attack in its recent ODI series against England.

The prized number three spot, normally reserved for a team’s best batsmen, had seen as many as three occupants with Steve Smith and Cameron White looking decidedly out-of-form and despite Marcus Stoinis offering some ability in the role.

Smith’s peerless batting skillset and unmatched powers of concentration should allow him to be tested as the anchor of an innings at five. Stoinis is batting with such brute power and timing, that you could put him potentially anywhere and he would be a success story.

However, partnering Stoinis and Marsh together at maybe 4 and 6 offers Australia firepower it desperately needs at the lower order.
This leaves a gaping hole at three, dependent on how selectors pick the contested opening spots between Dave Warner, Aaron Finch and young gun Travis Head.

A hole which could be filled by one of Australia’s lesser known players in Daniel Hughes.

Hughes was thrust into somewhat controversial surrounds when he was picked ahead of Ed Cowan for New South Wales in the Sheffield Shield, but he does possess a knack of scoring runs heavily and in one-day cricket that holds true.

In his appearances at List A level, Hughes has averaged 65 with three hundreds and four fifties noted for his ability to switch between gears in his batting. He offers Australia something of a hybrid between its current options, slightly better at power hitting than Smith and more adept at batting time than Warner and Finch, which is needed given Australia’s tendency to lose early wickets.

Perhaps a left field call, but surely no worse than anything else on offer.

It must also be said the bowling line-up fared little better than their batting compatriots. Bowlers like Andrew Tye and Jhye Richardson introduced to international cricket while household names in Mitchell Starc, Josh Hazlewood and Pat Cummins were rotated and managed after a long summer.

Now, there is little discussion that Starc, Hazlewood and Cummins are Australia’s best three frontline bowlers and the blooding of Richardson points to an eye on the future. Given the track record of the aforementioned three, with Hazlewood and Starc among the best ODI bowlers going around, they’ll be better with a break.

Perhaps, the only position which may come under question is Adam Zampa.

Returning to the side after being dropped in India for Ashton Agar, Zampa had the perfect opportunity to seal his spot as Australia’s frontline spinner. Aside from a ripping delivery in the third game to Jonny Bairstow, Zampa grabbed two wickets, best figures of 1 for 46, averaging over 106 with the ball.

It was not a dominant performance or one which should ensure Adam Zampa a spot in limited overs cricket. Look at the contrasting fortunes of England, whose spinner duo Adil Rashid and Moeen Ali combined for 15 wickets with vastly lower averages.

Showcasing the benefit of a quality spin attack, Eoin Morgan had the luxury of using the duo to stifle Australia’s momentum while maintaining an aggressive edge which proved decisive in the series outcome.

It makes you wonder how England continued to trust Moeen Ali after a lamentable Ashes series where he returned five wickets at an average of 115, yet, Australia continues to ignore Nathan Lyon. 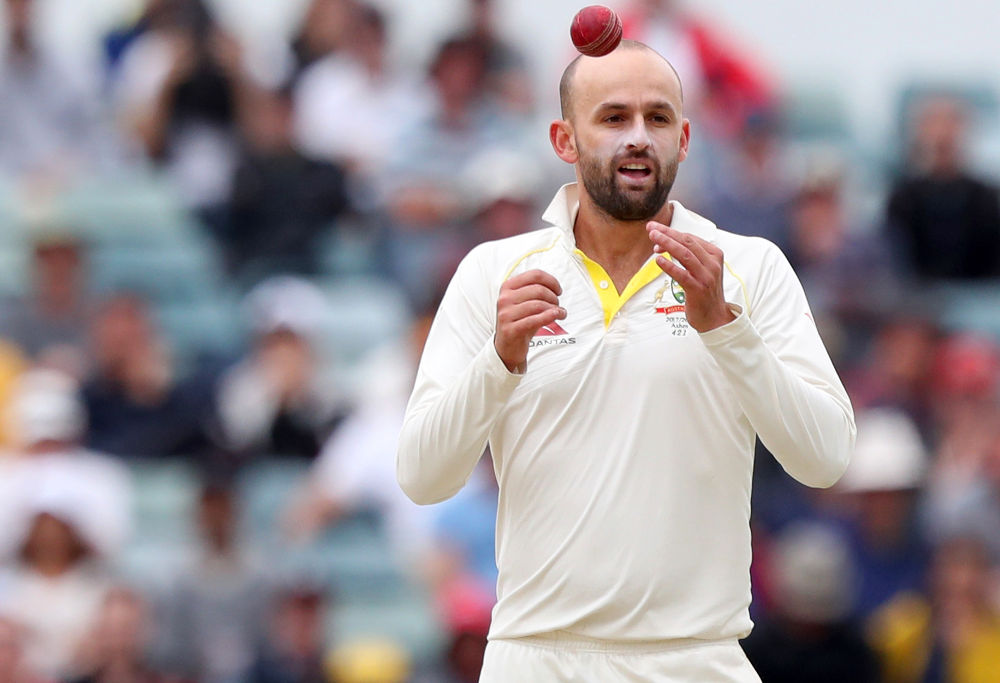 The man who is arguably the world’s premier spinner, coming off a career year which saw him take 63 wickets and lead all bowlers worldwide.

Before the common critique comes, yes, test match cricket is not one-day cricket, bowlers in the shorter formats needed a completely different skillset and artillery to combat their opponents. However, in Lyon’s confusingly sparse one-day career, he has taken 17 wickets from 13 games at an average and strike rate which mirrors Zampa’s.

At the Sixers in the Big Bash, Lyon has continued to bowl with control and menace, taking seven wickets through four matches with a solid economy of 6.63, offering Moises Henriques a unique weapon, with which he can tie down an end or genuinely take wickets, a similar luxury to the one afforded to Eoin Morgan.

Maybe Australia will resist the urge to change and maintain the status quo or maybe the review will tell them otherwise, however, they would be thoughtless for not considering the options in front of them.

Especially if a tweak may do instead of an overhaul.