Selecting the right combination will be key for India

India have just had a very tough and competitive Test series against South Africa and will now lock horns again in a different format starting tomorrow.

Virat Kohli will know that if India are to challenge the Proteas in the series, they need to field the right combination and cannot afford a slip-up. The talk throughout the Test series was focused on the bizarre selections from the Indian camp and the XI for tomorrow’s first ODI will be under scrutiny as well.

Even though India are ranked number two in the limited overs format, things haven’t been rosy for the team over the past year or so. They have tinkered with the middle order but have struggled to find the right combination.

The top three is settled as Shikhar Dhawan, Rohit Sharma and Virat Kohli are certainties. India’s biggest challenge has been to pick a trusted number four. The side has tried Manish Pandey, KL Rahul and Dinesh Karthik in that position with limited success. Shreyas Iyer made an appearance during the home series against Sri Lanka as well. 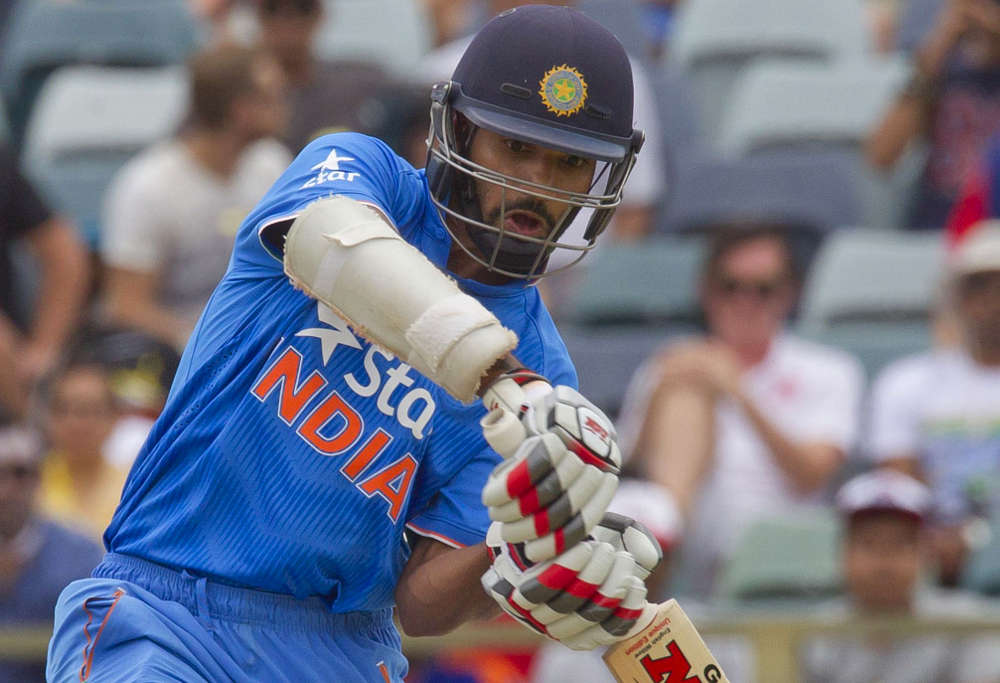 India now have a host of middle order batsmen in the squad and finding the right balance will be the key in this series. The number four spot will be between Iyer, Manish Pandey and Karthik as there was no place for KL Rahul in the ODI squad. Ajinkya Rahane has been picked in the squad but he normally plays as an opener for India in ODIs. MS Dhoni and Kedhar Jadhav will probably occupy the number five and six spots in the line-up, followed by Hardik Pandya.

The other aspect India have struggled with in the recent times is power hitting later in the innings. The batsman picked in the middle order are all similar in the way they play their cricket and Jadhav and Pandya are the only ones who are known to hit the long ball down the order.

If Kohli’s Test selections are anything to go by, Iyer, who had a good home series against Sri Lanka, might get the nod ahead of Manish Pandey and Dinesh Karthik in the XI.

The bowling combination is also something India needs to work out. They have picked two wrist spinners in the squad and it will be interesting to see if management will play both of them in the XI.

Mohammad Shami, Bhuvneshwar Kumar, Jasprit Bumrah and Shardul Thakur form the pace bowling quartet in the squad. With Pandya in the squad as the third seamer, India might as well pick the two spinners in the XI. Bumrah and Kumar will most likely be India’s first-choice seamers.

Even though the Indian squad is good, it is by no means perfect. Kohli and the team management should make the right calls to extract the best output from the available players. Their selections in the Test series weren’t up to the mark and hopefully they have learnt something from the mistakes.

Going by what we have seen in the Tests, there is nothing to suggest this won’t be a competitive series.