The Roar
30th January, 2018
42
Join the conversation
1199 Reads
Advertisement
Write for The Roar

We have read your responses and collated the top five most mentioned players with your arguments supporting their inclusion. Here they are:

The most obvious choice on this list, Viv Richards would dominate the modern-day Twenty20 game. Through 121 Test matches, Richards scored more than 8500 runs for an incredible batting average of 50.23.

Richards would be perfectly suited to the modern-day Twenty20 game, with his powerful, attacking style of batting.

His aggressive fearlessness would translate perfectly to Twenty20, producing a high-risk, high-reward style.

The Master Blaster’s ability to drive the ball and his use of the hook shot would both benefit from the shorter boundaries of Twenty20.

24 centuries and 45 fifties in Test cricket prove (if there was any doubt) that Richards would be devastating in the shortest format.

His incredible fielding ability adds the cherry on top.

Darren McKeon: “He would would dominate T20 cricket.”

Ben Conkey: “He’s the obvious choice. Just imagine what damage he could do with a modern bat and shorter boundaries!”

It simply wouldn’t be a list without the greatest batsman of all-time.

The Don boasted a batting average of 99.94 across 52 test matches, with 29 centuries.

The idea of Bradman’s style adapting to Twenty20 is intriguing, as he rarely hit the ball in the air.

He would have smashed it, give him a modern bat, a thigh pad , a helmet,covered pitches and rules which favour batsman, he would have destroyed it!” 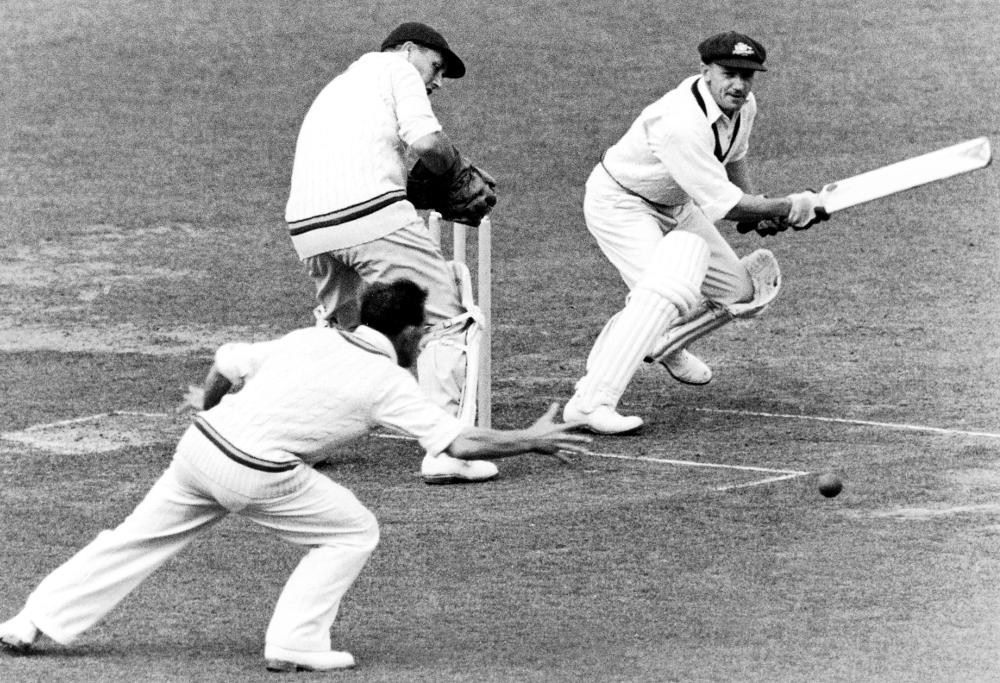 His Test statistics include a batting average of 36.97 across 55 Tests. Miller’s classy, yet big-hitting style would transfer perfectly to the Twenty20 game.

His front-foot game would prove devastating, as it did in Test cricket. Miller’s unpredictable style of play would also adapt perfectly to the shorter Twenty20 game, and his ability to switch things up would certainly frustrate opponents.

Miller was also a great bowler, and he would be likely to completely change the attack of the opposition, purely due to the uncertainty and unpredictability of Miller’s next move.

Miller was also a fine fielder, and all of these attributes would set him up as one of the best players in the Twenty20 game.

Dean Jones is an obvious choice for this list, not due to his successful Test career, but more due to his outstanding ODI career.

His sustained success as a batter in ODI cricket is proof that Jones would succeed in Twenty20 cricket.

Bruce Bailey: “Toss up between Dean Jones & Michael Bevan. They were ODI legends, and their style of play lends itself to the shorter version.” 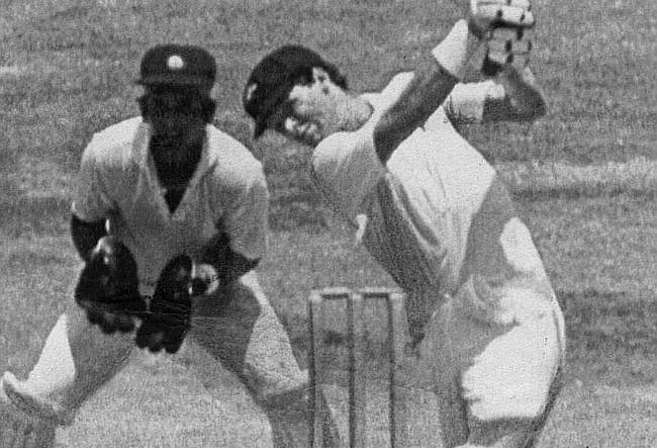 Sir Ian Botham is one of the game’s greatest-ever all-rounders, and played a style which would’ve adapted perfectly to the Twenty20 style.

It would’ve been interesting to see how Botham’s aggressive style would’ve adapted to Twenty20 cricket.

Botham was also one of the game’s great swing-bowlers. He took 383 Test wickets for a bowling average of 28.40.

Botham’s fearlessness as a fielder would also adapt well to the Twenty20 game, where spectacular fielding displays are often lauded as much as big knocks and stunning wickets.

Jason King : “He was unorthodox but very effective in tests and one-dayers. Can only imagine what he would do now.”

Who would make your list? Let us know in the comments below.