Fernando Alonso’s commitment to a full-time World Endurance Championship campaign is encouraging for Formula One and motorsport at large as the landscape shifts in the universally connected age.

The Toyota team will field the Spaniard at every WEC event bar one, with the Japanese round in October clashing with the F1 United States Grand Prix – though the Fuji endurance race could yet change date to accommodate Alonso, which would take his 2018 schedule to 27 races.

Notwithstanding the fact the WEC has split this season over two years, Alonso will still face a congested schedule, highlighted by a five-weekend stretch in June and July that will encompass Le Mans and four F1 races, including Formula One’s first triple-header.

Toro Rosso’s Brendon Hartley proved this is possible when he Kiwi dovetailed his commitments with the outgoing Porsche WEC team with his initial F1 outings across six consecutive weekends to conclude last season.

Having competed at last weekend’s Daytona 24 Hours following his impressive display at the 2017 Indianapolis 500, double World Champion Alonso has embraced the environment which exists outside F1, and the results should prove beneficial to both categories.

Credit must be given to McLaren for enabling Alonso to proceed with a full schedule in a ‘once bitten, twice shy’ landscape following Robert Kubica’s near-fatal rally accident in 2011. One-off entries have been prevalent – see Nico Hulkenberg at Le Mans in 2015 – though a full schedule parallel to F1 duties has been unprecedented for some time. 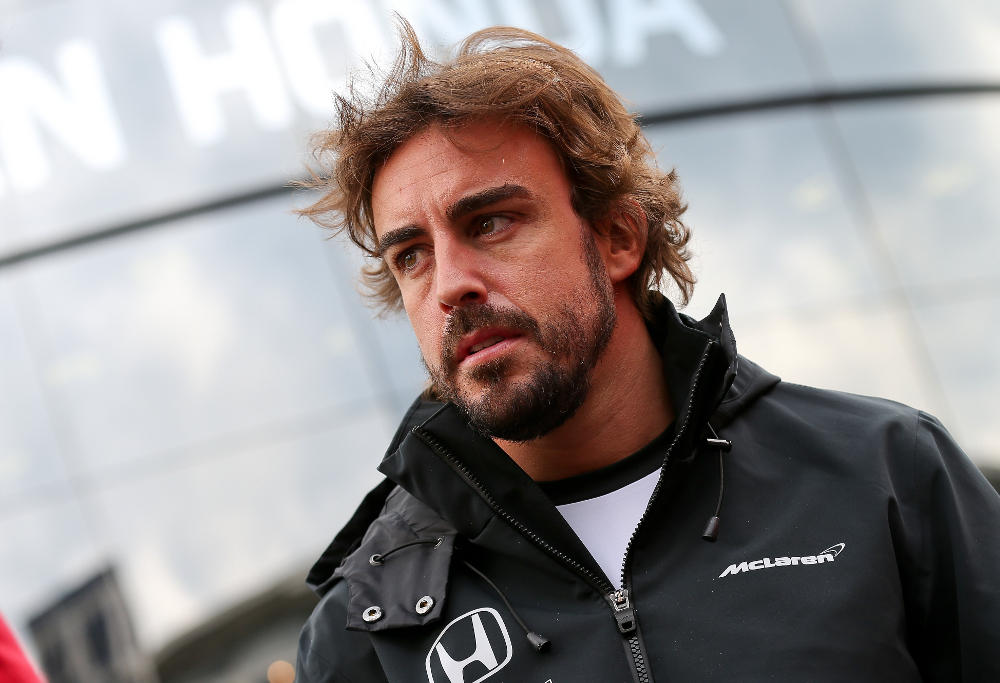 Alonso stated as much, remarking “I have the chance thanks to McLaren to race for the win at Le Mans” and adding that, “My deal to race in WEC was only made possible through the good understanding and strong relationship I have” with McLaren. The Spaniard affirmed that, “In no way will this challenge take away from my main target of Formula One” with the Woking outfit.

Whether McLaren’s primary purpose for green-lighting his campaign entailed cross promotion or was simply to appease the 36-year old following the calamities of the previous three seasons with Honda, it’s refreshing to see the best talent taking their exploits to different series.

On the basis of his competitive running at Indy and his ease at the cockpit of the Ligier at Daytona – and despite disappointing outcomes at both – it’s fair to surmise that Alonso possesses an intuitive knack from the outset in any discipline. Thus immediate success in WEC and Le Mans is a distinct possibility.

Partnering F1 alumni Sebastien Buemi, a former WEC champion, and Kazuki Nakajima, the Spaniard will be in good company. Alonso’s trademark aggressive style could also facilitate a different approach to racing if he’s in the thick of the action. Many will be observing closely.

Spare a thought for the discarded Anthony Davidson. Following an admirable contribution to Toyota’s efforts in recent seasons, the Briton – another WEC champion – finds himself on the outer in favour of Alonso, once more highlighting the ruthless lack of sentiment in motorsport.

Whatever the coming months produce, F1 remains central, and the coming weeks will be telling in ascertaining whether McLaren’s desperate switch to Renault will yield the relief craved by so many and keep Alonso’s eyes firmly on the category which has tormented him so cruelly.