The Overwatch League is about to get interesting

The last two weeks have sparked big changes in Stage 1 of the Overwatch League.

Finally, we’ve witnessed western teams like the Boston Uprising and Philadelphia Fusion seeing victory over some of the powerhouse South Korean teams. Seoul Dynasty have been knocked off their seemingly unbeatable perch and all around upsets are starting to occur.

No longer do I tune into a match and feel like I can predict the outcome – the massive skill discrepancy is starting to close and this coupled with changes coming to the game itself, can only mean for more intense, unpredictable, and interesting games.

The Overwatch League had garnered the nickname 0-4 watch with the consistent railroad games, especially when coming up against one of the three South Korean teams. Even when a match point would sway, it almost felt as though it was on purpose to give the other team false hope or be more exciting for viewers.

Watching the western teams get a small win up against the likes of London, Seoul, and New York was reminiscent of watching a cat toying with a certainly doomed mouse. 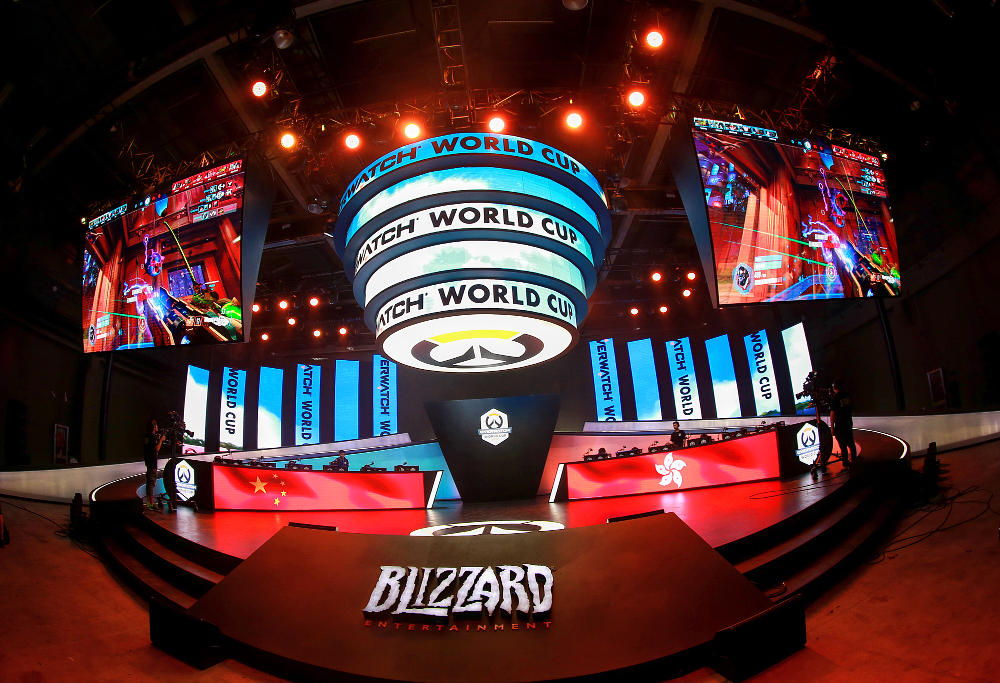 Korean teams come with such an advantage in culture and experience. Competitive gaming has been accepted and even coveted around the country for years before it properly hit western shores. The atmosphere comes with such expertise and skill that I’m honestly surprised we’re seeing upsets as early as we are.

Pure Korean teams come with such an advantage that it’s a testament to the hard work from the western teams that we are starting to see them legitimately scratch at their armour.

Watching the mid-ranking team, Boston Uprising take down the current number one spot holders, London Spitfire in a 3–2 match victory felt like the start in a truly competitive Overwatch League. While not devoid of Korean members, the Uprising is made up of a melting pot of different nationalities who, thanks in part to their victory, now hold the fifth position in overall standings.

Philadelphia Fusion is another band of many nations who sit even further down in the rankings. They surprised everyone by taking down number two team New York Excelsior in another tight 3–2 match and while these victories aren’t enough to usurp Korea from the top three spots on the line-up, they spell change for the future.

One of the biggest lessons other teams will have to learn before this top rank is truly disheveled is composure. The reason so many matches turn into 0–4 massacres is written all over the faces of the condemned teams.

The ability to avoid being tilted, and shaken by those first games in a match are something that can only come with experience, and as the league is still so young is hopefully something we will see improve in time.

Korean teams come with a level of composure and ability to fight back we aren’t yet seeing in many of the western players but like the overall skill gap, this can only get better with more exposure to the pressures of league.

However, players aren’t the only thing changing for the better when it comes to spectating Overwatch League. This week brings the final portion of Stage 1 and so the last games before the latest game-changing patch come into effect.

Healer Mercy, who is a ‘must pick’ for almost every team and map with her fight-winning Valkyrie ult has been nerfed by Blizzard. Her ability to immediately resurrect two players with this ability active has turned the usual 6v6 game into momentary 8v6 battles.

Matches have been predictable holdbacks hoping to charge Valkyrie before the other team for that potential game-winning eight player push. It also creates a predictable dive team composition to perform around this ability and so team comp rarely sees much outside this hero build. 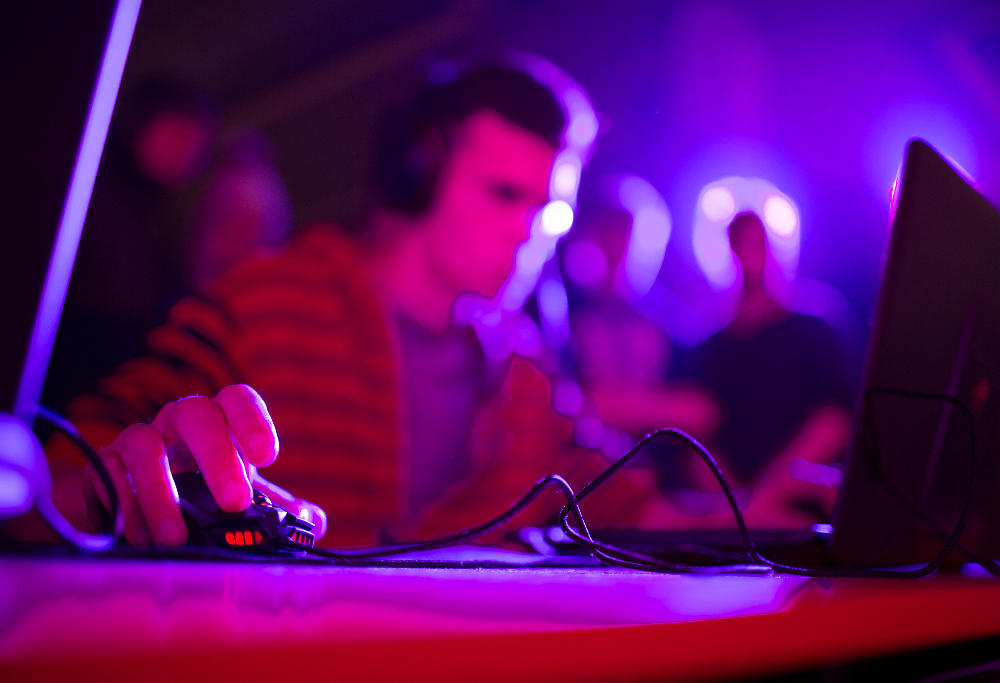 Now the must-pick hero will only get one res during Valkyrie and it will take some time to pull off. This is a huge change and as such we should see some new compositions coming forward and possibly even some more hero variety.

Lucio and Ana are support characters that have been almost non-existent this season due to the preferred Mercy and Zenyatta healing team. Not only will these changes deliver some interesting developments in hero compositions but also in watching how the teams react to the now unpredictable landscape.

Everyone should tune into this next coming week of Overwatch as it may mark the end of this predictable loop of games.

It’s the last chance to see the league as it currently stands and will likely hold some last-ditch upsets of its own. Players seem hungrier than ever rather than defeated by the previous weeks and the little victories serve to inspire more out of unexpected teams.

Perhaps, more importantly, is to tune into the weeks following, as we are about to see a new level of Overwatch League where things are set to really get interesting.