Rod Macqueen: The unintended man behind the English curtain

With teams that have been at the forefront of their game, we can always go back and see a moment, a point in time where that team did something.

Introduced something to their team. Made a change. However, this was never to be subtle.

This change was so pioneering, so radical for its time, that it set the team affected by it down a path that led to success. A successive environment, a successive win record. General success.

There are probably a number of key moments throughout professional sport where this has happened; however, two come to mind immediately.

Johan Cruyff joining Barcelona as their manager in 1988.

Graham Henry signing for the All Blacks in 2003.

Both of these moments started their teams down routes of such long-term success, that for me, it has left a profound and cultural dedication to their principles long after their association ended.

I maintain that Joe Schmidt and his ethos that has gone top down into the Irish provinces may also lead to long-term success for Ireland. But the time is still yet too short.

Graham Henry and his espousal of Total Rugby, as well as the structures and processes he has put in place, have led to the All Blacks being at No.1 since 2009. As well as men who knew his methods, taking over the helm once he left. Ensuring success down the line.

Johan Cruyff joined Barcelona, and immediately replicated his innovative and exciting views on Total Football throughout every one of Barcelona’s teams. So when a player within the grade structures was moved up, his transition was easier to manage.

This, on top of his views, and coaching philosophies that have been adopted worldwide. The result is that Barca is the premier football team in the World.

England too, have had their moment. But this one crosses clubs, countries and continents. It goes back decades. People say that Eddie Jones is the reason for England’s new revival. And indeed he is.

However, the original moment, the moment where England and their attacking ethos under Jones collided was when a certain Rod Macqueen was named the ACT Brumbies coach for the inaugural Super 12 Rugby season. That was way back at the beginning of the professional era. 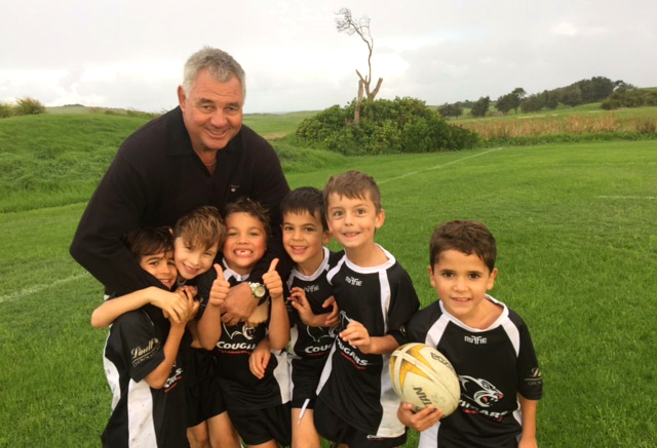 Macqueen’s vision was built on a strong culture on and off the field. He took lessons learnt from his successful business ventures into the new world of rugby. He took the dregs of the Australian conferences, players deemed not good enough for professional rugby, and set to work.

A year later, by working smart, and espousing the pre-cursor to the rugby we see with England, seven Brumbies were being selected in the Wallaby Squad. Two years later, Macqueen was leading the Wallabies to a comprehensive victory at the 1999 Rugby World Cup.

Macqueen, the Brumbies, and the Protege
Macqueen’s venture was fairly unrealistic at the time. What he wanted, was a fast-paced, continuous multi-phase game where the game was played at such speed, that the attack would again be on the move before the defence had even reset.

Hit and run rugby, pressuring the opposition so much, that once a gap had been identified using his grid system, the Brumbies would target it mercilessly. An endless number of variations to confuse defences, and constant, constant adaptation on a near-weekly basis.

Based on a high degree of physical and mental fitness, combined with highly developed skillsets under pressure.

This was lightyears away from the rugby of the time. Where territory and points in five phases and under or kicking away possession was the norm. This was a pioneering approach, and thankfully.

Macqueen did not want the philosophy to be shunted aside and abandoned; as it had in other rugby clubs he had previously worked with like Warringah and the Waratahs. As such, Macqueen brought a certain Randwick coach into the fold, teaching his ways and methods, so when Macqueen left for the Wallabies, the Brumbies philosophy would continue.

Three years later, this coach won the Super 12 title with the Brumbies and was brought into the Wallabies set up to take over when Macqueen left after the Lions tour.

Who was this coach you say? A man by the name of Eddie Jones. 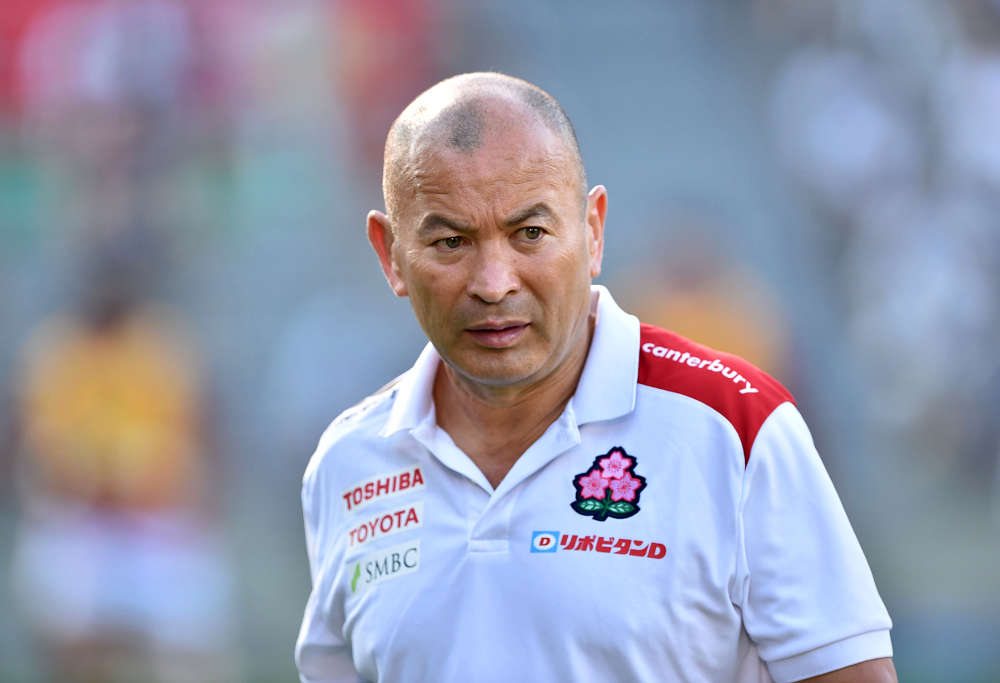 The two-man pod attacking game plan that Jones is now espousing, the ‘ruck and run’ rugby, is a direct descendant of the same rugby Macqueen produced in his debut year with the Brumbies.

It is an in their face, flat relentless attack, targeted to strike the weak points on the field. Jones’ Two Prong pattern, is a modern play on this. It is designed to take advantage of the new ruck laws.

A way of maintaining numbers in attack and moving the ball from the ruck before it can even be contested. Tiring and stressing the defence. This is where Jones is moving his team. Why he won’t accept anyone other than Glen Ella as his coach attack. Ella knows this brand of rugby having coached it with Jones at the Wallabies.

Jones signing on until 2021 is another classic Macqueen era move. Macqueen bought Jones in before he left, wanting to hand over the reigns while Jones was under his stewardship so his philosophies would live on. Much like Macqueen, Jones is doing the same for the next successor of England rugby.

Whether the public knows it or not, Macqueen’s hands and philosophies are all over this England team. If they are continually developed and the minds keep adapting like Jones has it could be a very, very bright future for English rugby.