The A-League needs expansion before it's too late

“Do you think Phil is going to come out and see his shadow?” “Punxsutawney Phil!” “That’s right, woodchuck chuckers it’s… Groundhog Day!”

North America’s favourite rodent just predicted six more weeks of winter, but there was no word on his predictions for tonight’s clash between Melbourne Victory and Brisbane Roar.

Not to worry – these two clubs have faced each other more than 40 times in the A-League, Besart Berisha has scored no less than seven competitive goals against Brisbane Roar including the winner in last year’s semi-final – and when Victory ended Roar keeper Michael Theo’s record run of clean sheets in 2010, his name was still Theoklitos. 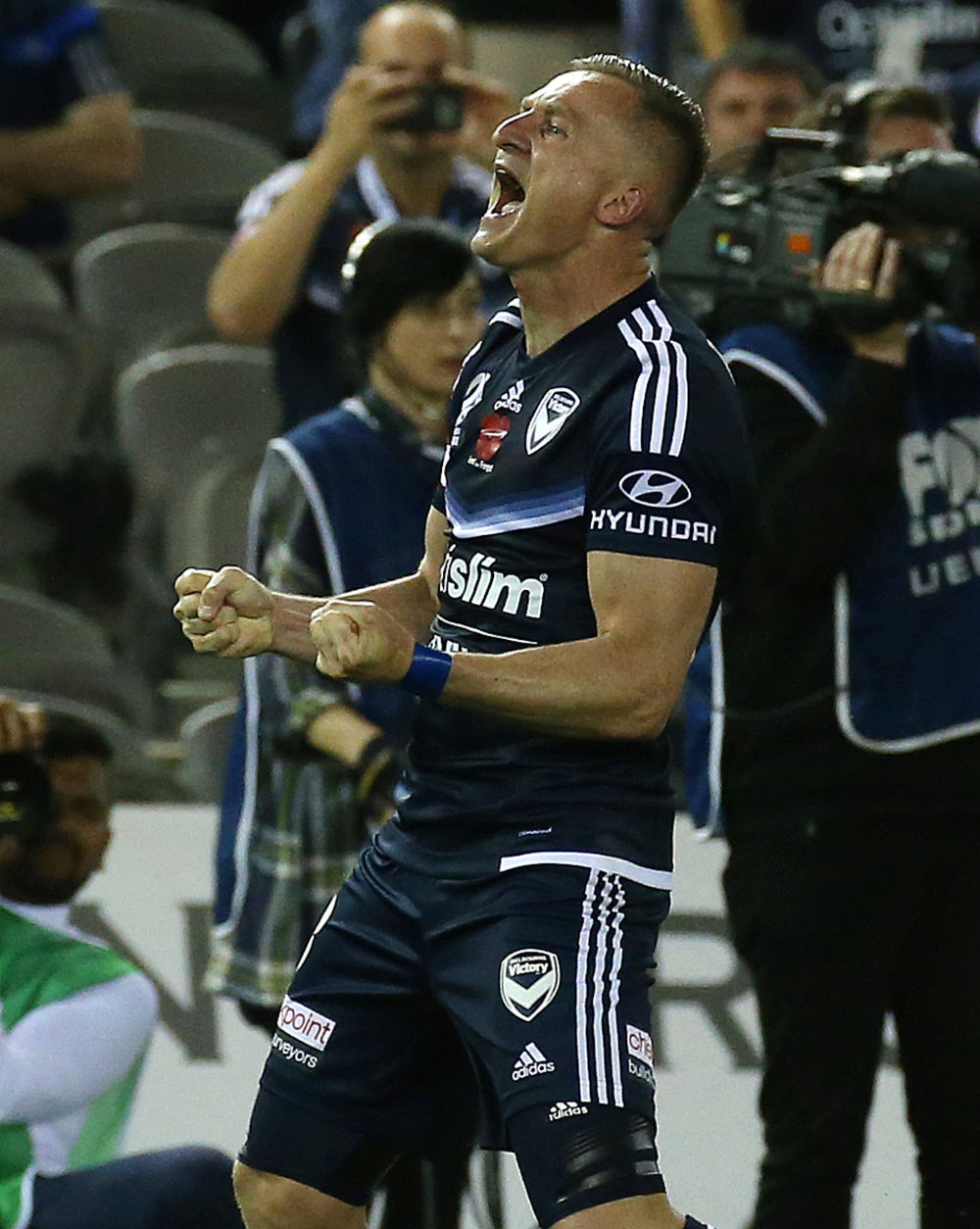 Kevin Muscat and John Aloisi know each other so well they could probably swap hairstyles and still look familiar on the touchline.

Weirdly enough, this is only the eighth meeting between the pair at AAMI Park, with the majority of the fixtures either taking place at Etihad Stadium or in Brisbane.

If, however, you’re tired of seeing the same teams play each other on an endless cycle of repeat, unfortunately you’re out of luck.

You’ll just have to console yourself with watching Melbourne City take on Sydney FC for at least the 25th time – including FFA Cup fixtures.

Western Sydney’s rescheduled Round 7 fixture against Wellington Phoenix on Sunday means they’ll have faced the Kiwi side on January 13th, February 11th and again on March 10th of this year alone.

And the pair faced off in the FFA Cup Round of 32 last August for good measure – with all four games set to take place across four different grounds.

The roulette wheel of scheduling has spun up ANZ Stadium as the latest venue of choice for the eternal grudge match that is Western Sydney versus Wellington, where a Category A ticket will set you back a mere $38, plus a $6.90 handling fee.

Don’t worry though. Football Federation Australia has got expansion sorted.

“The question is, when do we go into the public domain and ask for bidders?”

Or better yet, maybe get on the blower to Marty McFly and see if we can go back in time and kick off expansion proceedings when they were first needed about five years ago.

Are Brisbane City in with a shout? Could Brisbane Strikers steal their thunder? Is Southern Expansion still a thing?

Despite Wenzel’s pointed enquiry – and at the launch of the women’s finals, it was a question about the men’s game that garnered most of the media attention – we know no more officially about the prospect of expansion than we knew last week or the week before.

That’s despite an excellent midweek podcast from The Daily Football Show in which they chatted to Brisbane City and Brisbane Strikers chairmen Rob Cavallucci and Bruce Atterton-Evans – where both men spoke passionately and intelligently about the prospect of their respective clubs joining the A-League.

Vince Rugari then followed up Wenzel’s line of thought with a piece about “Brisbane pushing for a boutique football stadium” as part of Australia’s bid to host the 2023 Women’s World Cup.

It’s an idea Brisbane Roar seem happy to support. Along with, it should be noted, the prospect of a much-needed Brisbane derby.

So why are we waiting? What economic conditions will change between now and next year? And what difference would it make if expansion clubs were tried and failed?

Could it be any worse than watching the same ten clubs play the same three fixtures ad infinitum?

If the A-League is stale, then how could we describe FFA’s handling of expansion?

With one word: moribund.