I attended this event, which was part of the Tens weekend, on Thursday past at Suncorp Stadium.

Rod Kafer began the summit with a short statement of developing an Australian Rugby coaching philosophy, with an emphasis on effective links from the elite level down to ground level. Access to quality people and quality information is a major aim.

Robbie Deans was the first coach on the podium.

In response to Rod Kafer’s question on what his style of coaching is, Robbie said that when he began as a coach, he very quickly realised that despite being an elite player, he actually knew very little about coaching or about the role of the coach.

Main Points
Coaches are educators. The player must be understood, must enjoy what the coach offers, be stimulated and be extended.

Messaging is very important. Players will come to reflect what the coach emphasises.

A player must have a talent base to begin with, must have some natural ability. Beyond that look at character, look for the player who always puts in and has passion.

As head coach, points of difference must be found for the team and strengths developed. For example, outstanding defence.

Training sessions must have a good balance of structure and spontaneity. 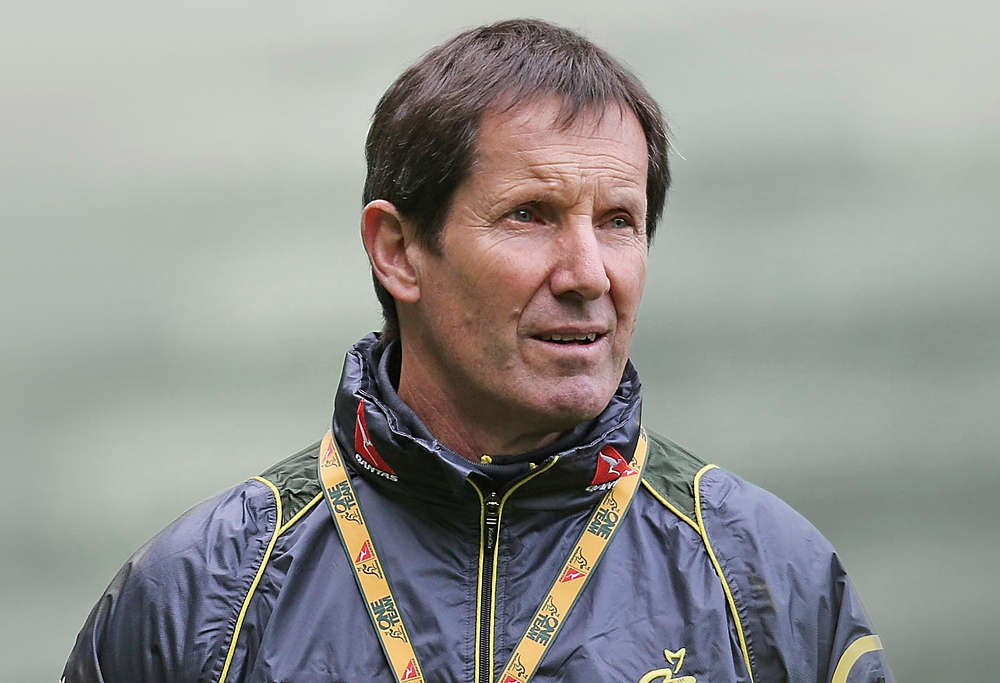 One the arts of coaching is being realistic.

On game day, it is up to the team. The coach should put himself out of a job.

Links with other sports yields a lot. It is from here that points of difference can come. AFL, NRL and NFL were specifically mentioned.

On the physical side, there is often nothing between teams. It is the mental side that then becomes critical. This is why champion teams beat teams with champions.

Always communicate a lot with players. Always find the opportunity for informal contact or discussion and avoid formal face to face meetings. Non-selection should never come as a shock to a player.

Finally, Robbie talked about the fact that a lot of research into coaching has been done, and two things always emerge:

He finished by saying, “players don’t care how much the coach knows until they know the coach cares.”

Next on the podium was Simon Mannix. As he spoke I assumed he was the coach of Pau, but on running a check, I see he is listed as being General Manager.

Simon began by talking about his journey to where he now is in Section Paloise Béarn Pyrénées, or as most know it, Pau.

I have not had the time to do enough research here, but I took from what was said that his French connection began when he went over with the All Blacks as back up to Grant Fox.

Playing in a game which the All Blacks lost, he became tormented by failure, feeling he was a “traitor to the All Blacks”. He stated that his All Black career was over, aged just 21.

No mention was made of time with Racing 92. Munster was not easy, with the culture there a difficulty.

At Pau four years ago, promotion to Top 14 was fairly easy but now the challenge is staying there. This is greatly helped by the signing of two New Zealanders, namely the great Conrad Smith and Colin Slade.

Simon rates Conrad Smith as one of the great ambassadors for the game, and Colin Slade an incredible athlete. Both are key members of the team, both on and off the field.

Apart from the playing and coaching pressures, there is huge economic pressure on everyone involved. For a town such as Pau, to drop out of the Top 14 would herald economic disaster.

Another big challenge facing a coach of a northern hemisphere team is the multinational makeup of squads and the huge range of cultures involved. At Pau, there are ten different nations represented.

A question was asked from the floor on how player mental health issues are dealt with in the northern hemisphere. This is a very real problem, and especially with very young Pacific Island players brought over with the aim of having them qualify for France.

These players are now away from their supportive families, their church and their culture. A lot more is being done to support these players now.

The very long season is another massive challenge to coaches. All kinds of change up scenarios and themes are used. One example given was using the way African wild dog packs operate and attack.

Apparently, Saracens had used a similar wolf pack theme in the past.

Finally, there was some discussion on the French national team, and Simon expressed his own opinion that only when a foreign coach is appointed will the great talent and flair of France be fully harnessed and utilised.

Scott Robertson began by exploring in some depth what is meant by the term culture and the importance of the various facets of a culture.

Following on, there was a big emphasis on coaches being able to know yourself skillfully, to know who you are and to be yourself.

Talking to the captain is very important. A once a week dedicated session takes place, but a lot of informal contact and discussion also occurs.

When questioned on choosing the captain, the response was that with Sam Whitelock at the Crusaders, this was an easy decision. It was the man that the players followed, and the coach-captain relationship was very close and strong. 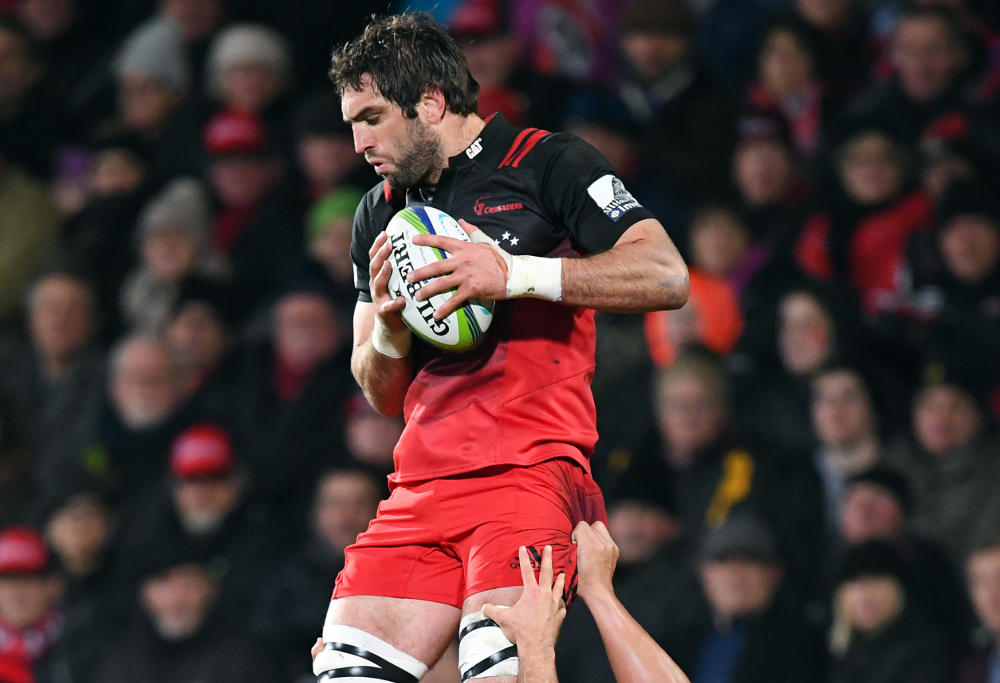 If in a different situation where there is not a clear choice, then the players become very important in making the decision on the captain.

Michael Cheika and Mick Byrne
Both began by talking about their backgrounds, which I won’t go into here as this is well documented elsewhere and easily accessible.

A series of questions on screen were answered. I will deal with three.

1. “What are your strengths as a coach, and how do you work on your weaknesses?”
Strengths:
Strong leadership, with the ability to give honest feedback.

The ability to make players better than they were before.

Players know that he cares.

Weaknesses:
A generalist, not strong on the detail. Therefore specialist coaches are used.

2. “If you could select any player in the world for the Wallabies, not currently eligible, who would it be, and why?”
The answer was “no one.”

A question was asked from the floor about a specific player, Nic White. But the answer was still negative. When asked what the situation would be if White returned to play in Australia, the answer was “I would love to have him back.”

3. “What will be the next big thing in Australian Rugby?”
Michael Cheika sees a dominant front five as the biggest thing to emerge soon.

Mick Byrne sees four strong Super franchises as his pick for this one.

This is my take on this coaching summit. I have merely reported, and not expressed any of my own opinions. I would be interested to hear what others attending got from the four-hour session.