Another slapstick moment for NRL clubs

It’s difficult for one to make up one’s mind whether it’s Shakespearian or Vaudevillian.

After months of agitating and lobbying, the NRL clubs manage to take the independence out of the ARL’s independent commission by forcing constitutional change, which will give them two seats on the committee.

But they continue fighting among themselves to the extent that at the final hurdle, it looks like they’ll vote down their own coup!

The entire affair is the most compelling proof that the clubs shouldn’t be getting those two seats, even if the people they plan on appointing have no direct connection to them. Ray Dib was a powerful figure in the whole thing and now he’s been voted off his own club’s board.

Do we really want the entire direction of the sport to be left at the mercy of murky, ego-driven Sydney club politics?

It’s only going to take two clubs to vote against the reform for it to be torpedoed but then, of course, we’ll be looking for two independent commissioners.

And the blokes we get could be the same two – Peter V’landis and Glen Selikowitz – but without them owing anything to the clubs. That sounds perfect, actually!

Or perhaps former Collingwood chief executive Gary Pert will get a reprieve; he didn’t get the required votes from the clubs but now that he’s shown interest, the ARLC could conceivably tap him to become involved after all.

Let’s not waste time with the perennial argument about the clubs generating the wealth through the TV rights for one competition out of hundreds that are played in Australia each weekend. Sure they do – and they want more wealth.

The ARLC, on the other hand, is charged with maximising the number of people who watch and play the sport. That’s what should drive a professional sport, not the desire to win championships, pay coaches a squillion and get a new hyperbaric chamber.

Anyway, the clubs have already squeezed their money out of the NRL. They got what they wanted. Now let the chairman-elect of the ARLC, Peter Beattie, get on with the job of doing what other professional sports do – at least attempt to expand. 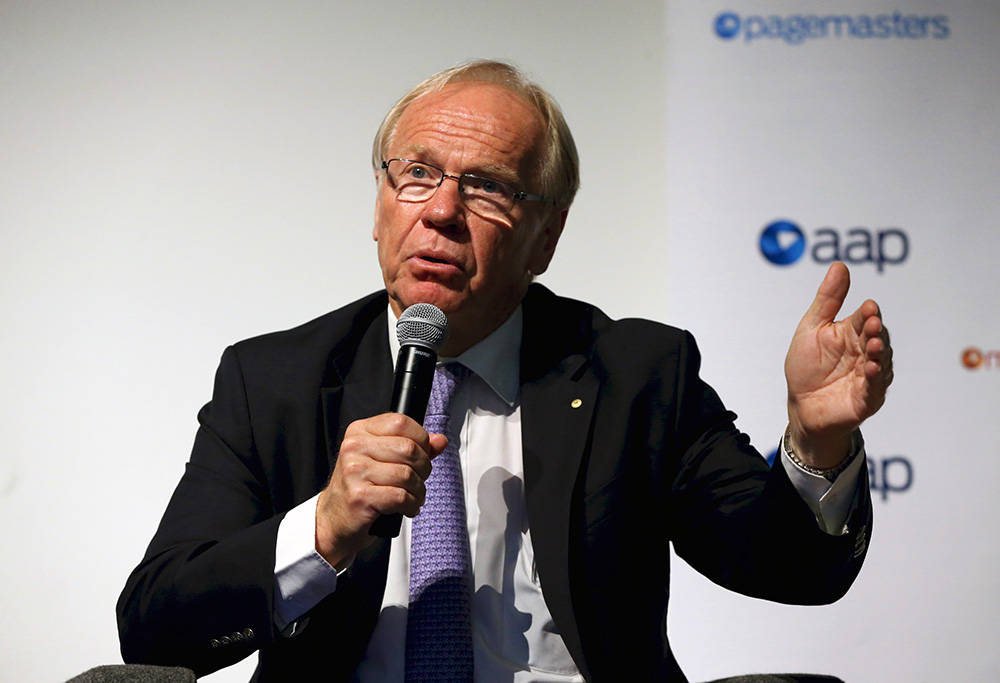 Flying in the face of that objective to an even greater extent than clubs having two seats on the commission is NSW and Queensland being installed there for all eternity.

The Country Rugby League, which has comparable playing numbers to NSW (although the Newcastle comp has just defected to the NSWRL apparently), aren’t represented at all. Neither is Victoria, home state of the current NRL champions.

We’re living in the past – we know that, unable to make up our mind if we’re a suburban or national competition. But do we really want to stay there-here forever?

One senses that clubs will always threaten to break away – and sometimes will. That’s how rugby league started.

But the people leading the sport – and I include England’s RFL in this – are the ones with the media contracts and government recognition. The Rugby League International Federation has copyrighted the rules of the sport.

They are there to lead. If an individual does a poor job, he or she will be out on their ear but there is a responsibility during each person’s tenure at headquarters to leave the sport in a better position than they found it.

Clubs? Their responsibility is a W each week. Let them bicker among themselves and make all manner of threats.

But don’t let their noise distract us.