There’s limited room for sport in the Australian collective psyche, so it’s no surprise that the upcoming tour of South Africa has fallen off the radar somewhat, replaced deservedly by Scotty James, Matt Graham and the rest of the team over in South Korea.

Overseas cricket tends to attract little attention here in Australia, but there are only two weeks until the first Test and it’d be a shame for it to not receive the coverage and interest that the series deserves.

A full six consecutive series has been played since 2006 between Australia and South Africa with the away team winning or retaining.

This record is unparalleled as of late and certainly runs against the modern trend of Test cricket: the only decade during which away teams have fared worse than the 2010s (with a win/loss ratio of 0.545) is the 1870s (where the three first-ever Tests occurred).

Followers of global Test cricket would be aware of the emergence of South Africa’s Lungi Ngidi, a 21-year old tearaway quick who bowls straight and tall, like Stuart Clark but above 140kph. He was player of the match on debut against India, taking 6/39 in a rampaging second effort to defend a not-quite-imposing 287.

Between him, Kagiso Rabada, Morne Morkel, Vernon Philander and Dale Steyn (if he’s to return, which is unclear at this stage), we should be about to witness the world’s greatest pace attacks up against each other.

And Sheffield Shield experts have been calling for the debut of Chadd Sayers for years now; Jackson Bird’s hamstring may prove the lifeline for Australia’s premier purveyor of horizontal movement. Four Tests is a long time and there’s every chance that Sayers will get the nod at some point, depending on the selectors’ attitude towards Jhye Richardson. 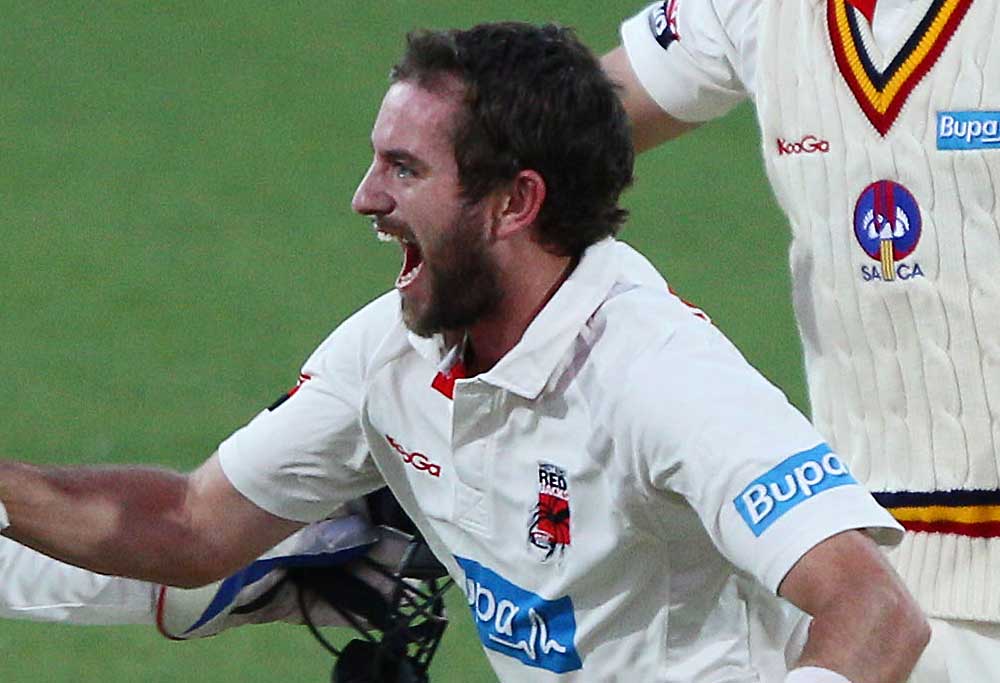 But perhaps most importantly, there’s just something about Australia’s away series; they tend to be far more captivating regardless of the circumstances.

Australia dominates at home in series wins and the last time a visiting team won a match but lost the series was in 2011 at home to New Zealand.

Furthermore, it has only happened four times this century. The New Zealand loss, for those interested, featured David Warner remarkably carrying his bat in the fourth innings.

And on the flipside, Australia’s recent home losses have been crushing, most notably against South Africa last season and the 2010-11 Ashes.

Anecdotally, almost every interesting series that we’ve played in recent times has come away from home. Not many home efforts compare to Australia’s recent battle in India last year, the gritty, bruising win in South Africa in 2014, and the memorable Ashes of 2013, which was fought much more closely than the 3-0 scoreline would suggest.

Each Test tells a story regardless of the series scoreline, and so dead rubbers can be as gripping as any other match. But if single Tests are short stories, then series that last until Day 5 of the final Test are novels, rich in context and drama, as epic as any sporting event.

This March could well provide the platform for a truly memorable set of Tests, and for the emergence of new stars onto the global stage.